Gwyneth Paltrow had a mid-life crisis when she turned 40. She shared her story with Vogue last month when she decided to get injectables for her wrinkles. She immediately regretted it and swore off injectables until she discovered Xeomin.

Gwyneth attended an injectable party at a friend’s home and met a doctor administrating Xeomin injections. She threw caution to the wind and decided to give injectables a try, and to her surprise- she became a fan of anti-wrinkle injections again.

Gwyneth Paltrow is not only a fan of Xeomin injectables but is now the brand’s ambassador.

Paltrow is the founder of Goop, an online brand known for its holistic and alternative options for cosmetic beauty- definitely not known for facial injectables. So, it may come as a surprise that she is now the face of Xeomin.

And so, you may be wondering what are the benefits of this facial injectable? And how is it different than Botox? We break down the details and differences between the two and how Xeomin Gwyneth Paltrow’s go-to injectable.

What is Xeomin Injectables?

Xeomin is a botulinum toxin Type A injection formulated with a purified substance from a bacteria that blocks the nerve signals to the muscle when injected. As you age, the skin around these muscles tends to get stretched from the constant movement, causing deep lines to appear. The paralyzing effect of the botulinum toxin relaxes the muscle from contracting, which helps reduce the appearance of facial lines.

The skin’s reaction from the injection is pretty instant, but it takes a full week to see the final results. Here are more details and benefits of Xeomin.

Benefits and results of Xeomin injectables:

What Makes Xeomin Different Than Botox?

Can I use both Xeomin and Botox?

It is recommended not to use Xeomin and Botox interchangeably. It may be tempting to use both because Botox targets fine lines and wrinkles, while Xeomin is approved to treat frown lines. However, doctors and dermatologists agree not to mix the two injectables at the same time.

Consult with a board-certified professional on which injectable would be the best option for the desired results.

How Can I Find a Practitioner Who Specializes with Xeomin?

Although the targeted areas and the formulation differs between Xeomin and Botox, administering the injections are done the same way. It should be easy to find a cosmetic doctor or dermatologist with similar procedure practice that carries both brands of injectables. All you will need to consider is which anti-wrinkle injectable is the right one for your facial rejuvenation.

Looking for a board-certified doctor or dermatologist in your area? Take a look at our comprehensive list of professions with our “Find a Doctor” navigation tool.

Botox Bars – Gain a Youthful Look in a Social Setting

Nonsurgical Facial Rejuvenation - What are Your Options? 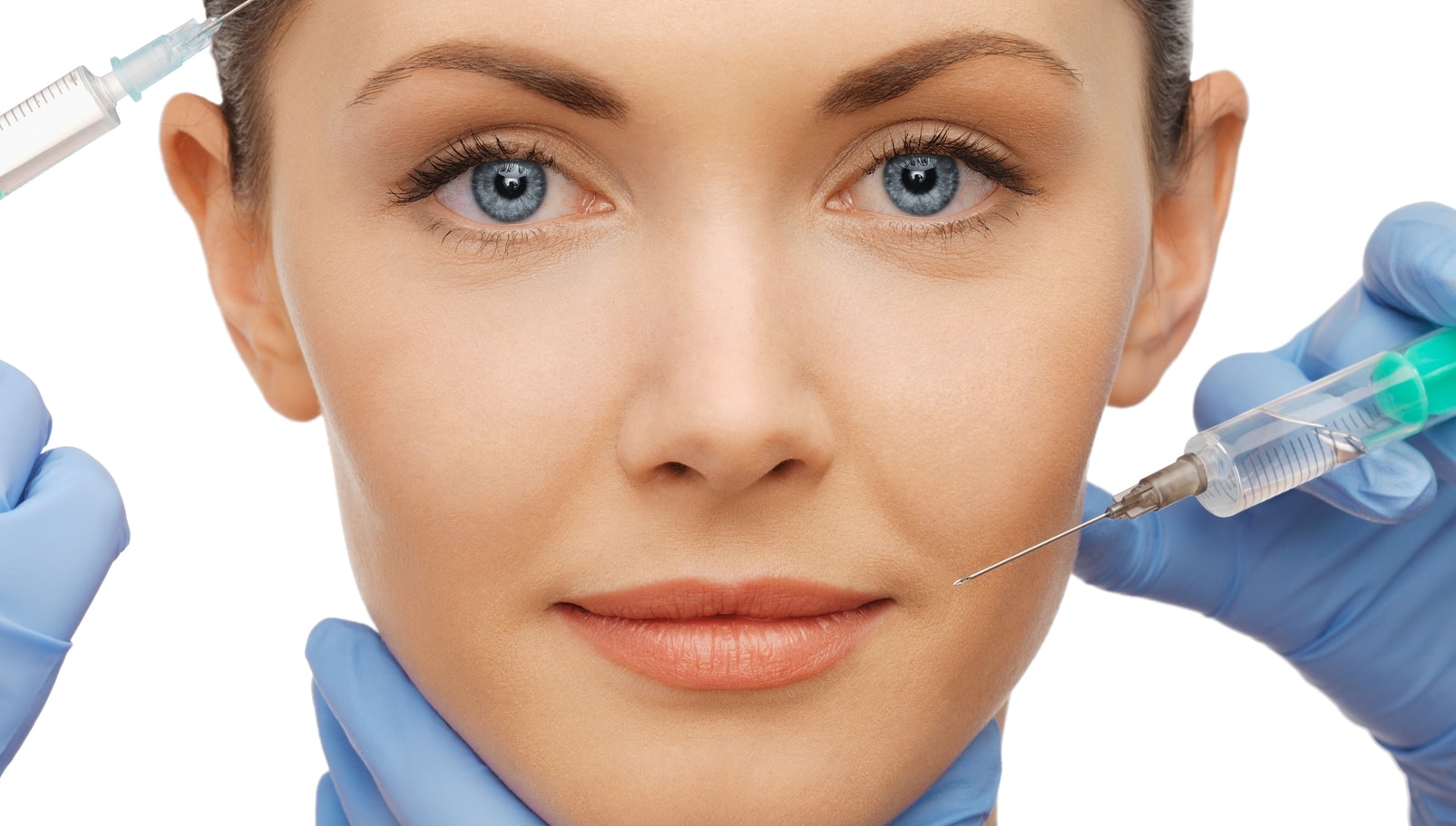 Hyaluronic acid and collagen fillers are both dermal fillers used to add volume to regions of the face to remove fine lines, wrinkles and hallowed...... Read more >