There any many cases of celebrity plastic surgery where it seems obvious that the person had a procedure even if they do not want to admit to making any changes to their appearance. On the other hand, there are some celebrities who speak out about the topic and discuss why they think cosmetic surgery is not a bad idea. Even though she has not admitted to having any kind of procedure, actress Naomi Watts has addressed the question of whether or not she would ever decide to have plastic surgery.

Naomi Watts – Why She Discussed the Topic of Plastic Surgery 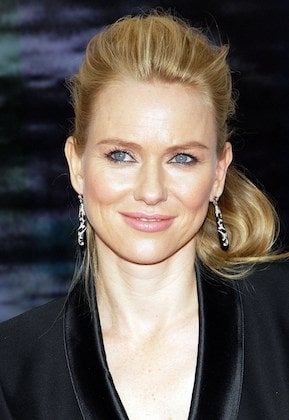 During an interview for her most recent movie, the fifty-four-year-old Watts opened up about whether or not she would ever decide to have a cosmetic procedure. In her latest film, “Goodnight Mommy,” she plays a character who undergoes plastic surgery in order to maintain a youthful look. There is even a moment in the movie where the face of her character is completely covered in bandages. Because her face is covered with bandages after surgery, her young sons in the movie think their mom has been replaced by an imposter.

When Watts was asked about having any type of procedure in real life, she said, “I’ve done plenty of research and have gotten close at times and thought about doing it. And that’s not to say that I won’t one day. If I knew I could look great and just like myself but less tired, I’d happily do what needs to be done.”

In addition, Watts addressed the personal motivations that are behind the decision to have plastic surgery and how making the choice to have a procedure should not be viewed as being something that should cause anyone to feel bad about their decision. “I don’t think we should ever shame anyone who’s made that choice because everyone should approach it at their own level.”

Naomi Watts – Conversations in Her Career About Aging

Earlier this year, Watts described conversations she had when she first arrived in Hollywood. These conversations happened around two decades ago, and they had an impact on the young actress.

Her first big role was in the 2001 movie, “Mulholland Drive” when she was thirty-three years of age. Watts talked about how she was considered to be “old” at that time according to the standards of Hollywood. In an interview with Entertainment Weekly, Watts said, “I was told, ‘You better get a lot done because it’s all over at 40 when you become unf---able.’ And I’m like, ‘What? What does that mean exactly?’ Then you think about it, and you go, ‘Oh, right. When you are no longer reproductive, when those organs are no longer functioning, you are not sexy, so, therefore, you are not hirable.’ That just made me so mad.” She also said, “My career didn’t really start until my early thirties when “Mulholland Drive” came out. At that time, I was also being told your career would be over around your forties.”

In addition to reflecting on her past, Watts opened up about what she thinks the entertainment world can do in order to support women in the industry when it comes to the natural aging process of females.

“It’s such an awkward conversation because, from day one, we begin our aging process. It’s something we just all have to get comfortable with and women are asked to do it more than men. We don’t talk about a man aging hardly ever. Well, it should be the same for women. We’ve got important and powerful experiences as well at this age that we should feel proud of.”

As shown above, there are concerns about aging naturally for women in Hollywood (and even for some male actors). Many women turn to Botox and fillers to help them maintain a youthful appearance. Patients do need to know that Botox and fillers are not permanent solutions as the results gained by these treatments will fade over time. In order to gain changes to the face that last longer, some celebrity patients decide to have a facelift which is a more invasive procedure that addresses wrinkles on the face and other signs of aging in order to give the person a more youthful look to the face and jaw.

Since celebrities are often in the spotlight on red carpets or late-night talk shows, the pressure to look youthful is felt by them on a consistent basis. While she has not undergone any type of cosmetic procedure, it is refreshing for Naomi Watts to admit to doing research and considering the possibility of having plastic surgery at some point in the future. Many celebrities are not willing to admit to thinking about making cosmetic alterations to their appearance and her discussions about the topic make Watts a welcome change of pace in Hollywood. 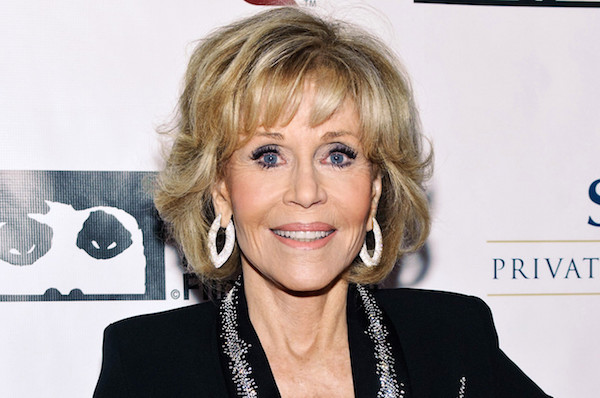 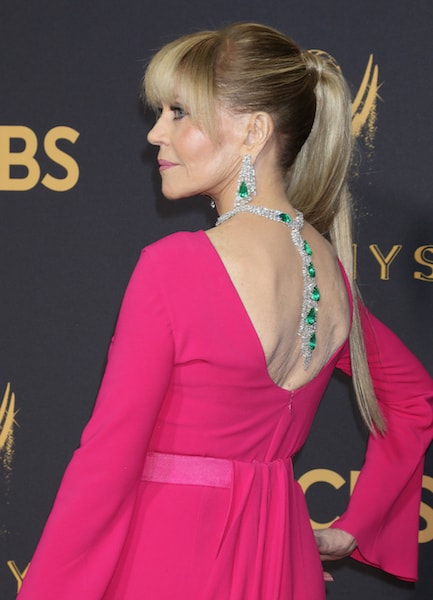 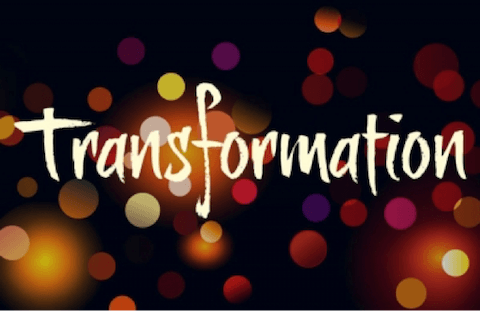