There has been much talk in the past about the role cosmetic surgery plays in the decision-making process of patients who are interested in having a cosmetic procedure. The constant viewing of people on social media showing the results of their breast augmentation or Brazilian butt lift surgery can lead some people to want to achieve the same look. A recent survey spotlights the role the social media app, Instagram, plays in influencing younger women to have cosmetic surgery and the reasons that lead up to their decision. 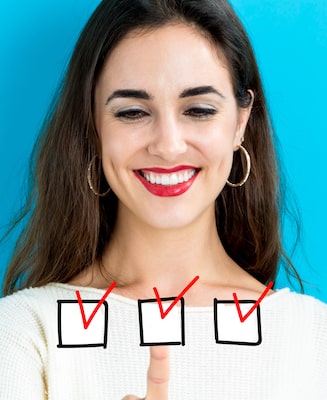 Experts from the University of Surrey, in Guildford, England, surveyed a group of 247 Italian women between the ages of nineteen and thirty-two. The survey asked questions about their overall engagement with Instagram along with their level of body dissatisfaction.

Each participant in the study group was shown one of four videos that featured Instagram images containing various levels of sexualization as well as comments associated with the images from the social media app. Finally, the study participants were asked to complete a follow-up series of questions that asked about their current mood, their level of body dissatisfaction and if they have any intention of having cosmetic surgery in the future.

The research was conducted by Dr. Francesca Guizzo, a social psychologist at the University of Surrey, along with some of Guizzo’s colleagues. They found that continued exposure to imagery that can be categorized as sexualized on Instagram tends to increase the amount and level of body dissatisfaction felt by the women that were surveyed. It was also reported that young women are more likely to desire a cosmetic surgery procedure after they spend a number of hours looking through their Instagram account.

It should be noted similar detrimental effects were not seen in people who were only shown images that were not considered to be sexualized in nature. In addition, the comments that accompanied the non-sexual images also appeared to have no impact on their desire to have cosmetic surgery.

In an online interview, Dr. Guizzo said “This is an exciting study that brings together different dimensions in mental health research and highlights risk factors. Findings such as these show there is a clear link between the sexualized imagery young women are exposed to on Instagram and how they feel about themselves.”

The doctor added, “Given Instagram’s popularity as one of the world’s most popular social media platforms and the increasing prevalence of cosmetic procedures, these findings are of particular interest. More needs to be done to counteract body negativity; actions such as spreading body positivity messaging may work to improve female body satisfaction.”

Once the research results were shared with the public, some mental health experts commented on how the research reveals the harm sexual images can cause people when they are commonly viewed on social media. They also promoted the idea of finding a way to counter the effects and overall impact of such images.

Members of the mental health community suggest unfollowing Instagram pages that encourage negative self-comparisons to the images on these pages. Being aware of what is viewed on social media, as well as how it makes the viewer feel about their appearance, can help a person take the first steps in taking control of the impact social media has on both the mind and the body.

Negative feelings that are associated with viewing sexualized images on Instagram (or other social media platforms) can lead to issues such as body dysmorphia AKA body dysmorphic disorder (BDD). In general, this is a mental health condition that sees the person suffering from the condition spending a large amount of time worrying about flaws they perceive in their appearance. There are many times when these “flaws” are unnoticeable to the public and cannot be viewed by others. 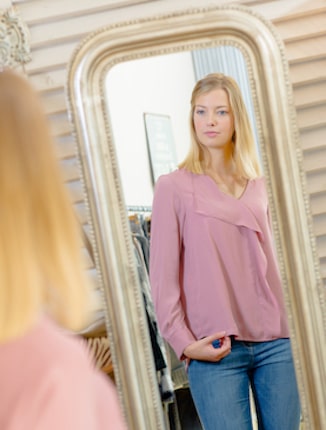 Body dysmorphic disorder can impact people of all ages and genders, but it is commonly found in young adults as well as teenagers. Some of the most common symptoms of this condition include:

Patients who feel they might be suffering from body dysmorphic disorder are encouraged to visit a medical professional in order to find the help they need to address the issue. BDD can have an impact on the daily life of a person as well as both personal and professional relationships. The time spent worrying about appearance “flaws” can also lead a person to not be able to function on a normal schedule due to worrying about their appearance.

A board-certified medical professional can properly diagnose whether or not a person is suffering from the disorder as well as devise a plan to treat the condition. 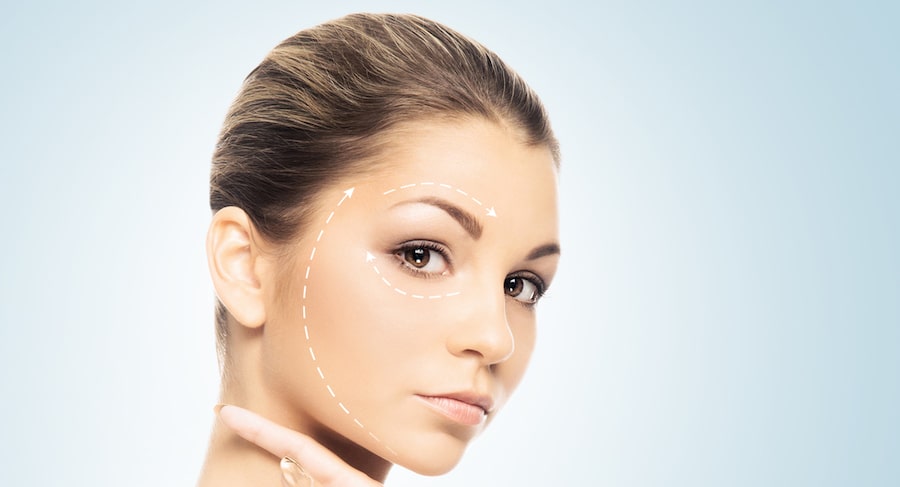