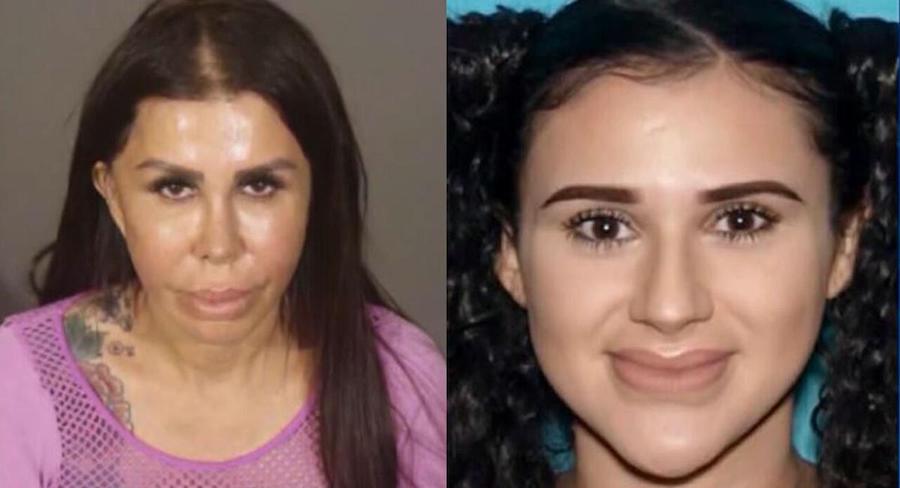 The desire to get a better shape and contour to the butt leads many patients to visit a doctor to enhance the appearance of their backside. During a traditional butt lift, excess skin, tissue, and fat are removed from the butt so the remaining skin can be repositioned to give the booty a more toned look. It is important for patients to do research about their doctor of choice and make sure the surgeon is board-certified and experienced in providing the desired results. If not, there could be tragic consequences as a recent story from Los Angeles illustrates.

According to the NBC station in Los Angeles, a mother and daughter were recently charged with murder in connection to a woman who died after she was the recipient of an illegal butt lift.

The victim is 26-year-old Karissa Raipaul, and she shared a video of herself on social media while she was having the operation. The Los Angeles Police Department reports that the procedure was performed at a private home in Encino in September of last year.

Raipaul moved to Los Angeles from her home in South Africa in order to try and work in the adult entertainment industry. Karissa had three separate procedures and passed away immediately after the third procedure was performed.

In connection with her death, the Los Angeles Police Department has arrested Libby Adame and her daughter, Alicia Gomez, and charged them with murder. According to LAPD deputy chief Alan Hamilton, "These individuals have no medical training. They're not experienced and they're putting people's lives at risk."

In addition to Raipaul, the police in Los Angeles are concerned there might be more victims, so they are encouraging women that visited Adame and Gomez to come forward.

An LAPD detective told the NBC affiliate, "As we looked into this investigation, we did find this is occurring a lot. The Internet is filled with these horror stories where they?re cutting the medical grade silicone with the stuff that you would caulk your windows with."

The detective added these chemicals are not intended for use in humans. Once some of these chemicals enter the bloodstream of a person, they can have fatal effects on the brain, heart, and kidneys.

Los Angeles police officers are warning women to not have any type of "underground procedure". These illegal procedures are referred to as "underground" because they are usually not performed by a medical professional. However, these types of procedures remain popular because they are less expensive than having a cosmetic procedure performed by a medical professional.

The International Society of Aesthetic Plastic Surgery reported that the performance of butt lifts increased by 77.6\\% from the years 2015 to 2019.

While patients still have a traditional butt lift to give their backside a rejuvenated and toned look, there has been an increase in popularity of the Brazilian butt lift.

When performed by an experienced and board-certified medical professional, the results of a traditional butt lift and a Brazilian butt lift are both long-lasting and can even be considered to be permanent. It is important for the patient to follow a healthy lifestyle after the surgery and maintain a stable weight. A large fluctuation in the weight of a person (such as a large wight loss or weight gain) can impact the final results and even void the results.

Patients are also advised to only visit the office of a board-certified medical professional to have any type of butt lift surgery. If there any complications after the procedure, there are no guarantees that the doctor performing the "underground procedure" will be able to address the issue and/or have the necessary skills to resolve the butt lift complications.

Injectable Butt Lift - Get a Bigger Booty without Surgery

Do Not Consider a Butt Lift Before Reading This Article