When it comes to cosmetic surgery, it is often considered to be a medical choice that is made by female patients. However, many men make the decision to have cosmetic procedures, and this includes celebrities who are also willing to discuss their procedures in public. Take a look below to see which male celebrities are opening up about having cosmetic procedures to help them maintain a youthful look.

Male Cosmetic Surgery – Why They Have a Procedure

In an interview with Fox News Digital, Beverly Hills cosmetic dermatologist, Dr. Jason Emer, said, “In recent years, more and more men are turning to a wide range of cosmetic procedures, some more invasive than others” in order to try and slow down the aging process. Dr. Emer noted that a nonsurgical facelift, Botox, and fillers are some of the most popular choices for male patients. “The trends are shifting in such a way that men are finally catching up to where women have been for decades – desiring a more youthful appearance by correcting age-related side effects.”

The doctor added, “Men are increasingly coming in for smaller noninvasive treatments like Botox, fillers for facial contouring or wrinkle improvement and skin care and lasers for skin complexion improvement to slow down the aging process and look more youthful for their age.” In addition, male patients “are more commonly coming in for preventative surgical procedures like eyelid surgery, early face and neck lifts and body contouring liposuction.”

There are some men who do not like sharing the details about their treatments openly with the public. But, as mentioned above, some male celebrities are quite willing to open up about their cosmetic experiences. 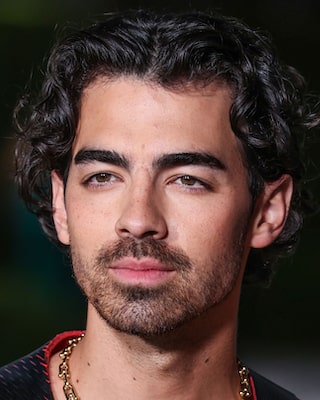 Joe Jonas recently discussed his decision to have injectables placed in an area of the face to reduce both his frown lines and a scar that is located between his eyebrows. Jonas feels men should not feel any shame for deciding to have some work done on their appearance. “We can be open and honest about it and be confident.” In addition, Jonas has partnered with the cosmetic injectable, Xeomin, in order to remove unnecessary proteins from the skin, “I don’t think it’s necessarily something that we have to shy away from.” He added, “There were all these talks at one point, like, ‘Oh, men can’t do this’ or ‘It’s weird for guys to do that,” and I think there’s a stigma that’s fading, and I like that.”

Christian Bale is known for going to extremes to alter his look for the characters he plays in movies. In 2000, the actor revealed he had cosmetic dentistry to fix his teeth before playing Patrick Bateman in “American Psycho.” At the time, Bale said, “I liked my old teeth. I have a molding of them on a shelf. But with Patrick Bateman, his physicality is much more important than with most characters. He deals totally in the superficial, and he’s incredibly narcissistic.” When asked why he fixed his teeth before the movie, Bale revealed, “I looked at myself in the mirror, and it just wasn’t right. I was warned that if I got caps I could get a lisp, and you might still be able to tell in close-up. So I thought, I like my teeth, but I’m not so attached to them that I’m going to ruin this whole movie because I refuse to get them done.”

While Joe Jonas is proud that none of his procedures have been “over the top,” there are other celebrities who realize they might have gone too far with their cosmetic procedures. One example is reality TV judge and record company executive, Simon Cowell. In April of this year, Cowell proclaimed he was done with Botox and fillers as they made his face look “like something out of a horror film.” Cowell was at an awards show earlier this year where he admitted the tweaks to his face “have gone a bit too far.” Cowell added, “I saw a picture of me from ‘before’ the other day and didn’t recognize it as me, first of all.”  The decision to not have any additional filler in his face was made when his eight-year-old son was “in hysterics” after seeing his face. “Enough was enough. There is no filler in my face at all now. Zero.”

The fact that the celebrities listed above are willing to talk about their cosmetic procedures is very important to their fans and the general public. Fans of celebrities often try to emulate the look of their favorite stars which means they will have cosmetic surgery to alter their appearance. If they know the person they admire also had a cosmetic procedure, it might make them reconsider having a cosmetic treatment since the look of their favorite star is not natural. It might also make them more open to researching the procedure they want to undergo in order to make sure it is the right choice for their personal appearance. 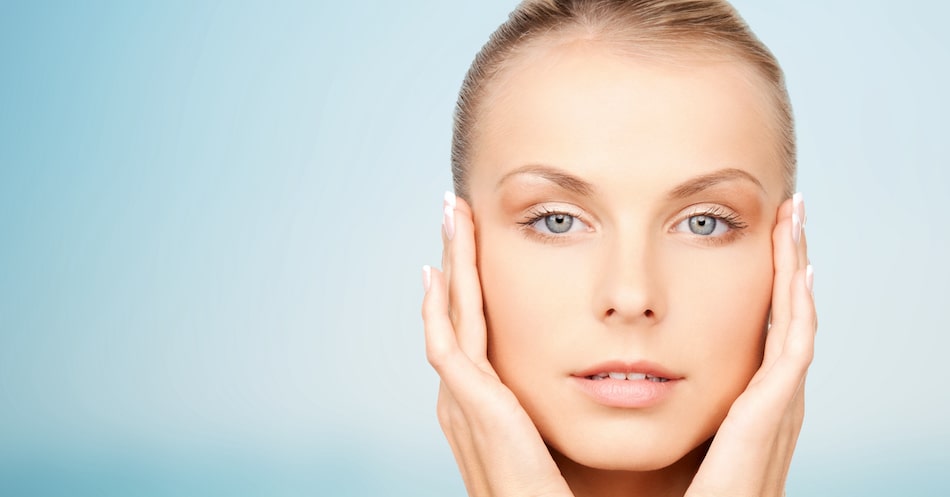 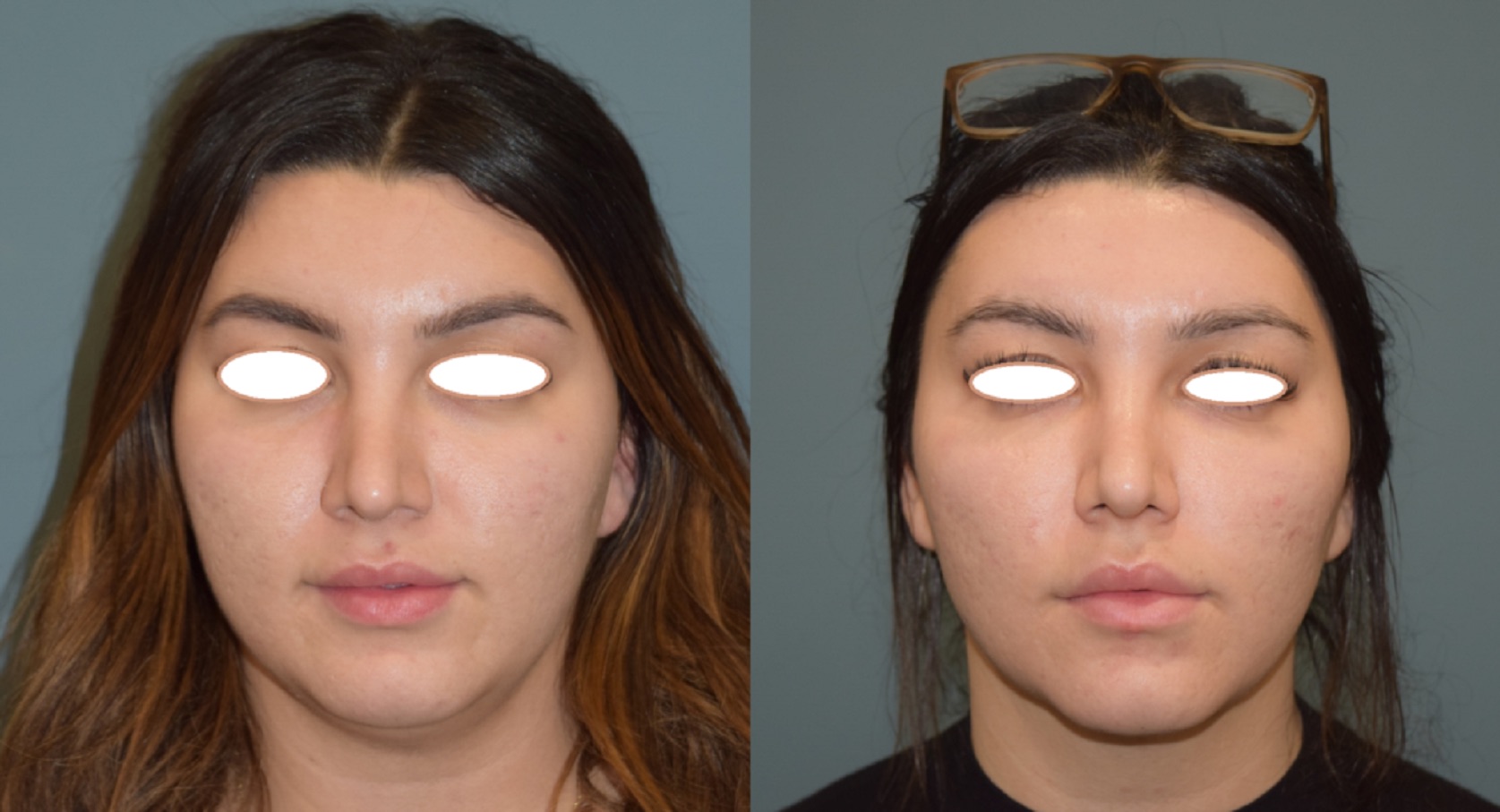 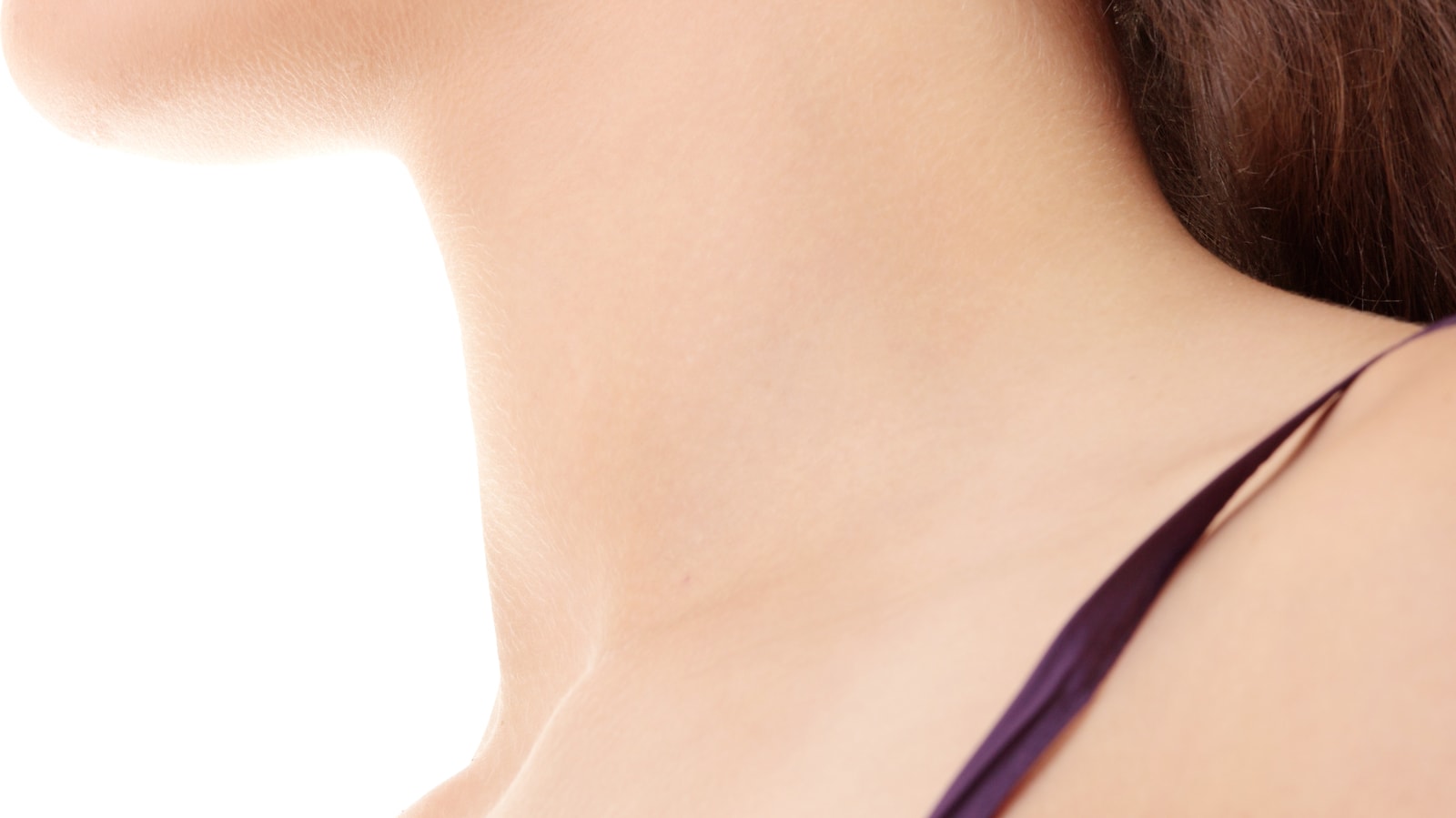 A Guide for Neck Liposuction Treatments and their Results