Liposuction slims and reshapes problem areas by eliminating excess fat and improving the contours of the body. Liposuction can reduce fat on areas of the body including the abdomen, upper arms, calves, hips and thighs. Liposuction is not considered a weight loss treatment. Examples of liposuction include traditional, tumescent, super-wet, ultrasonic and power-assisted. Laser liposuction includes CoolLipo, SlimLipo, SmartLipo and abdominal etching. Liposuction can be performed under general or local anesthesia. Tiny incisions are made in the treated area and fat deposits are removed via a suction tube called a cannula.

In order to have safe and successful liposuction, patients should be examined and qualified by a board-certified plastic surgeon. An ideal candidate is someone in good health, over the age of 18, within 25 pounds of their ideal weight, with good skin elasticity and a desire to get rid of stubborn fat deposits that don’t respond to removal by exercise or dieting. Patients who suffer from serious medical conditions are generally not good liposuction candidates.

Liposuction treatments are planned with the individual needs of the patient in mind so the cost varies with each case. The general cost of liposuction is $5900-$10,000 and this does not include any facility fees or anesthesia costs. The final cost also depends on the number of treatments performed, the type of liposuction used by the doctor and the amount of areas treated on the body.

Some results are visible immediately after surgery although swelling and bruising might prevent the results from being completely visible. The swelling and bruising can take up to three months to subside. It can also take up to six months for the skin to tighten enough that the final results are visible to the patient as well as family and friends.  A healthy diet and regular exercise can help a patient maintain results for years to come. 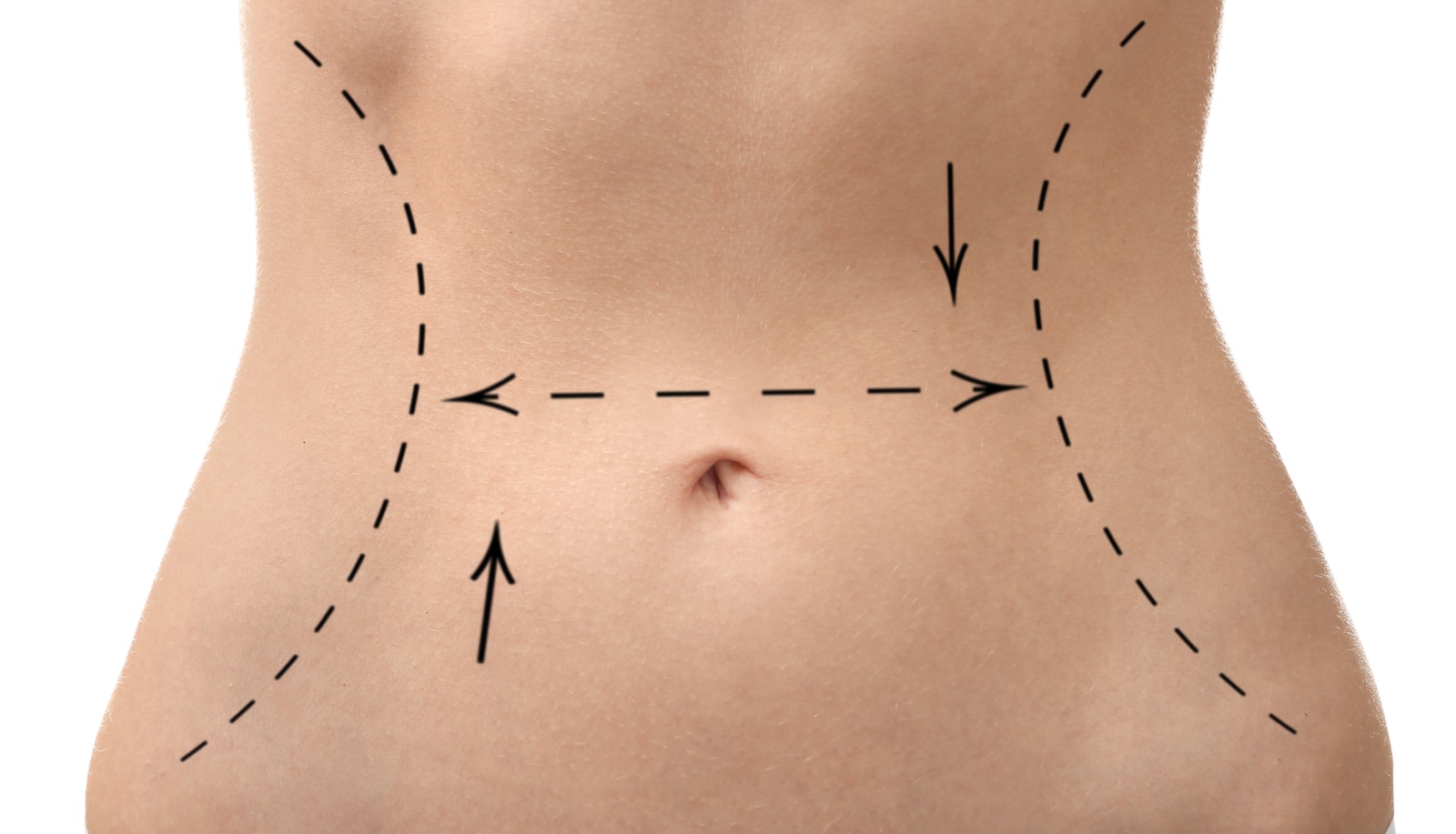 submitted on   Tue Apr, 12, 2016 by David Amron, MD
Mini liposuction is used to treat patients who are already near their ideal weight but want to target one or two areas of the body which are disproportionally retaining fat. The procedure is similar to regular liposuction in regards to the incisions being made and fat taken out. However, it is a1

Amy Schumer Opens Up About Her Plastic Surgery

All About Tummy Tucks: Everything You Need To Know