As recently as 2018, the American Society of Plastic Surgeons (ASPS) reported that 24,000 Brazilian butt lift (BBL) procedures were performed in the United States. This number was an increase of 19% over the calendar year of 2017. Buttock augmentation is a surgical procedure that enhances the shape, size and contour of the buttocks and it is traditionally performed using silicone implants or fat transfer to change the appearance of the backside of a patient. BBL has grown in popularity and this buttock augmentation technique uses liposuction to remove fat from one area of the body (such as the thighs, stomach or flanks). The removed fat is then processed and purified so it can be injected into the buttocks to provide a greater contour to the booty.  In order to better understand the appeal of the enhancing the buttocks, let’s take a look at the history of the BBL as well as butt augmentation in general. 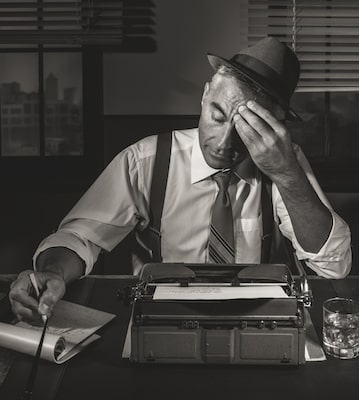 Before the beginning of surgical butt augmentation procedures, a larger and more exaggerated appearance to the butt for Victorian women was achieved through corsets that narrowed the waist and enhanced the contrast between the waist and the booty to give the impression of a bigger butt. The 1950s found women trying to enjoy a fuller figure thanks to fashion icons such as Marilyn Monroe.

Buttock augmentation started to gain steam in 1964 when Brazilian plastic surgeon Ivo Pitanguy published a paper on early butt lift surgery that described removing excess tissue and skin to correct sagging in the area. In 1969, the earliest butt augmentation was documented through the use of a silicone breast implant to address and correct atrophy in the left buttock of a patient. A few years later, the first purely cosmetic butt augmentation was performed in 1973 and this led to the commercial development of a butt implant that was specifically designed for placement in the buttocks.

The 1980s saw liposuction gain in popularity as a technique that could be used to provide a better contour to the body. Medical professionals experimented with purifying fat that was removed from the body and then injecting the fat back into the booty. This surgical method gained popularity after a plastic surgeon in New York, Sydney Coleman, published a series of papers that shared standardized practices for the use of fat grafting through liposuction. 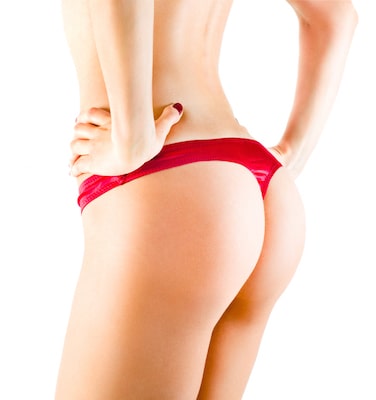 The rise in popularity of the Brazilian butt lift has been linked to celebrities such as Jennifer Lopez and Kim Kardashian that showcase their ample backsides on the red carpet as well as on large stages such as the Super Bowl halftime show. The popularity of their larger buttocks has sparked a resurgence of the hourglass figure that was popular in the past.

Patients that are interested in having a BBL procedure should not confuse a Brazilian butt lift with a more traditional butt lift surgery. A traditional surgical butt lift is performed by removing excess fat and skin to give a patient a tighter and more youthful look with adding any extra volume to the booty.

One of the reasons a Brazilian butt lift is so popular is because the procedure does more than just simply enhance the backside of a person. It also gives the area of the body where the liposuction was performed a better contour thanks to the removal of excess fat.  Patients that do not have enough excess fat to remove via liposuction can gain a more enhanced backside thanks to butt implants or Sculptra which is filler that stimulates the growth of collagen.

Patients that are interested in having a Brazilian butt lift need to be aware of some possible risks and complications associated with a BBL:

Patients should also know that BBL surgeries have a high mortality rate at about one in 3000 according to the ASPS.  The recovery period also takes a bit with patients needing about 10-14 days of rest before they are able to go back to work. Patients are not able to lie on their backs or directly sit on their buttocks for around 3-4 weeks. Instead, they have to purchase a special pillow that elevates the butt while also supporting the thighs.

BBL Patients should consult with a Board-Certified Plastic Surgeon

Patients interested in having a Brazilian butt lift should schedule a consultation appointment with a board-certified surgeon that is experienced in performing BBL. Some patients, including celebrities such as Cardi B, visit “medical professionals” that do not perform the procedure in a medical office and this is known as “black market butt injections”. The risks are high with black market procedures as patients cannot be sure if the person performing the procedure is medically qualified and experienced in performing BBL surgeries. A board-certified plastic surgeon has been properly trained in performing Brazilian butt lift and can set realistic expectations for the patient before the person decides to undergo the procedure. 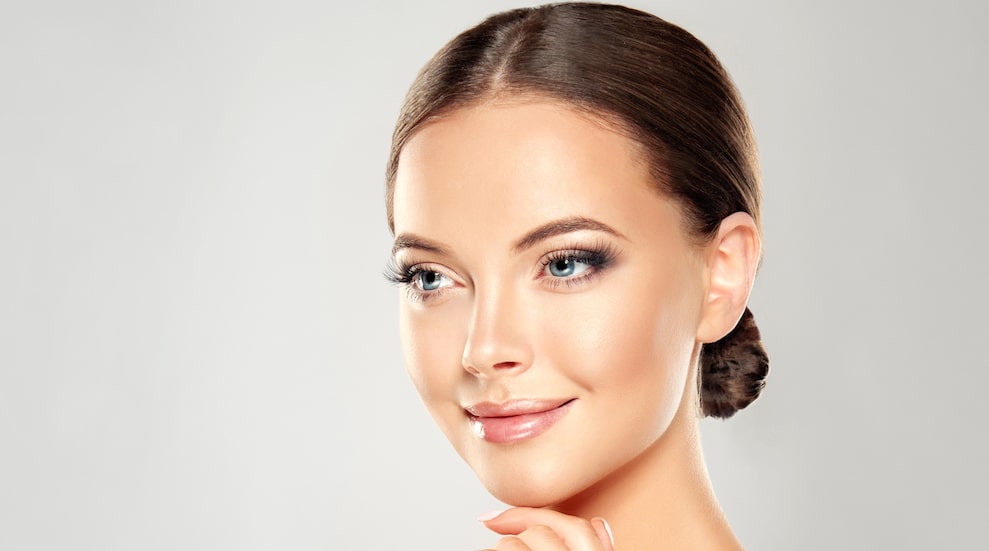 Cardi B & Kim K – Butt Augmentation Secrets of the Stars

Sculptra Butt Lift – What is it and how does it Work? 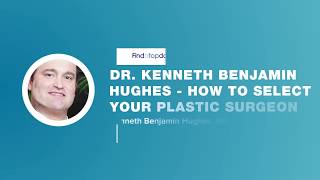