The Brazilian butt lift (BBL) continues to grow in popularity as women across the United States have the procedure to gain a greater amount of volume in the booty. They also want to enjoy an improved contour to the butt through fat transfer that removes fat from one area of the body and places it in the buttocks. According to the International Society of Aesthetic Plastic Surgery, the number of Brazilian butt lift procedures performed around the world has grown by 77.6\\% since 2015. Let?s take a look at the reasons BBL surgery remains so popular in the United States (and around the world).

Brazilian Butt Lift? Influence of Social Media on a BBL

A person who spends any amount of time scrolling through social media platforms, such as Instagram and TikTok, will soon realize there are many people who have had a Brazilian butt lift performed in the past. They take to social media to show off their results to the public. The results can vary from a subtle look that appears to be the result of good genes to an obvious increase in size and contour that is impossible to miss.

The current aesthetic of the Brazilian butt lift is often associated with social media influencers who try to have their posts viewed by the most people possible. Kim Kardashian is an example of a modern online influencer and a woman with a butt that has been speculated about for many years. At one point, she got tired of telling the word that her bold booty was not the result of butt implants. She had an X-ray performed to prove she did not have any butt implants placed in her body. The lack of implants in her behind led to speculation that her backside had been augmented through the performance of a Brazilian butt lift. Since the procedure involves the removal of fat from one part of the body, and then the placement of the transferred fat in the buttocks, this would not have shown up on an X-ray.

Social media platforms can be considered one of the main reasons BBL has entered the public conversation. Online apps give people the opportunity to alter their photos and finetune their online appearance. The results can look very convincing and natural in the photos. A BBL has been described as a way for the public to recreate, in real life, the look they have in online photos.

One of the most commons risks and concerns involves the injection of the fat into the buttocks. The butt contains large blood vessels and, if the transferred fat is accidently injected into a blood vessel, it can possibly travel to the lungs and cause a pulmonary embolism.

There is also a concern about too much fat being injected into the backside and causing results that are unnatural in appearance as well as leaving areas with a lumpy or asymmetrical appearance. There is a limit to how much fat can safely be injected into the butt during a surgical procedure. Patients need to know this in advance because it might take more than one procedure to gain the results they desire when it comes to the size of their booty.

Patients that are interested in having a BBL should perform proper research before making the final decision to have the procedure. There are many online medical resources that provide factual medical information about the surgery. Patients can also go to websites such as certificationmatters.org to learn more about the medical certifications held by the doctor they are interested in performing the procedure.

It is also important to meet with the doctor and ask questions about their experience in performing a Brazilian butt lift. Don?t choose a doctor based solely on the cheapest price or a special offer. Ask to see ?before and after? photos of actual patients treated by the doctor in order to get a better idea about the type of results the doctor will provide once the surgery is over.

Brazilian Butt Lift? How Long will the Trend Last?

While the Brazilian butt lift remains a very popular cosmetic surgery choice, it remains to be seen if this procedure will remain popular or if it will be replaced by another popular body type in the future. For example, larger breasts obtained through breast implants used to be a very popular choice for female patients. Public opinion eventually changed, and patients wanted to gain a more natural, and smaller, look to the breasts.

The desire to have a larger and more contoured look to the butt is currently in fashion and does not look to be slowing down at any point in the near future. The continuing popularity of the BBL means the public can expect to see more online influencers sharing their results and shaping the cosmetic surgery conversation for the foreseeable future. 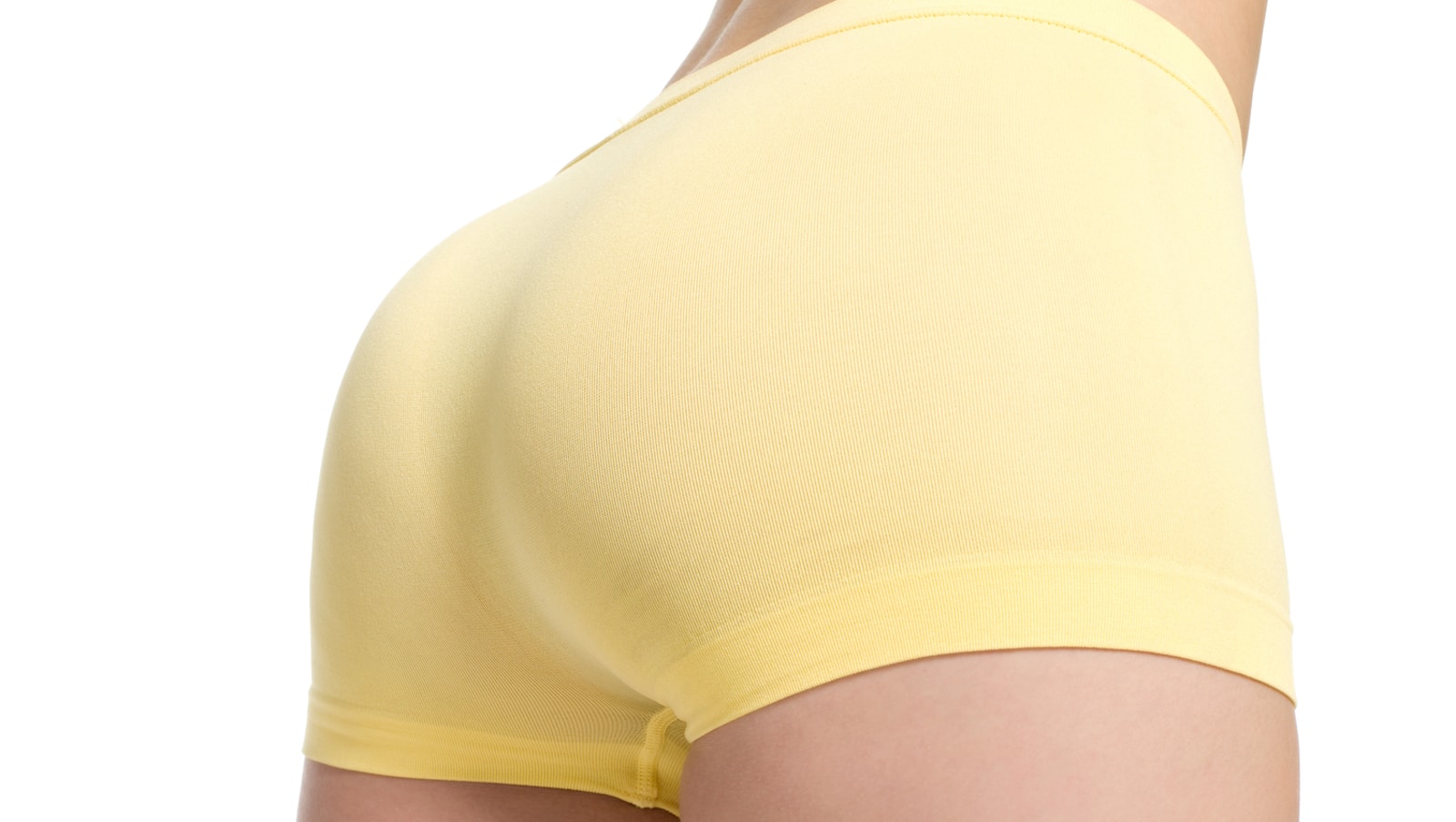