Cosmetic procedures continue to increase in popularity, with nearly 20 million procedures performed in the United States each year alone. There...... Read more >

It’s been nearly 15 years since Keeping up with the Kardashians made its television debut, and it would be impossible to overstate the impact that...... Read more > 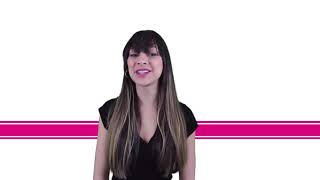 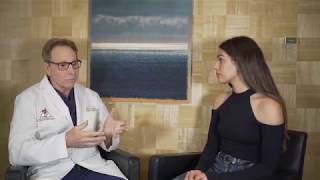 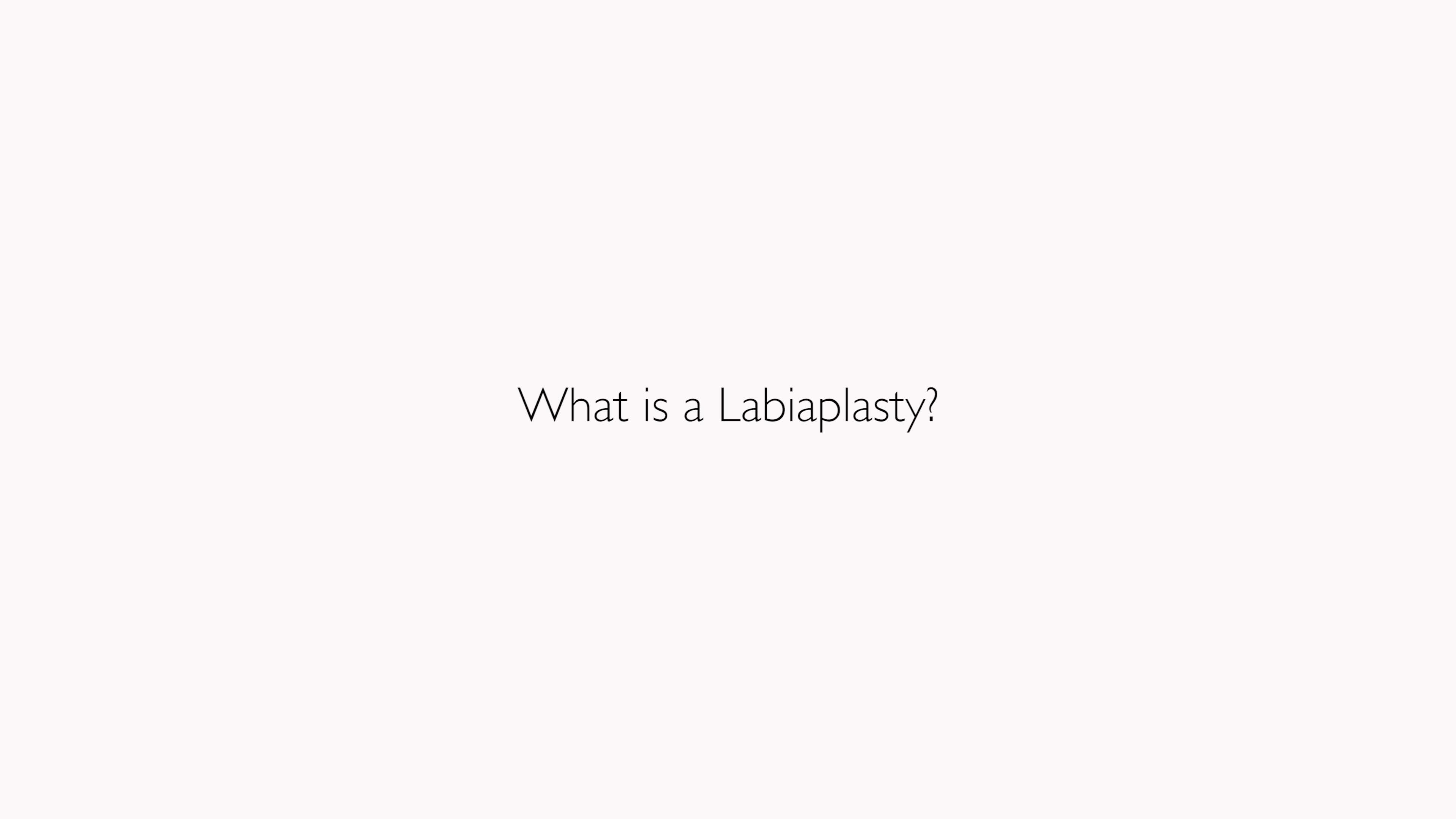 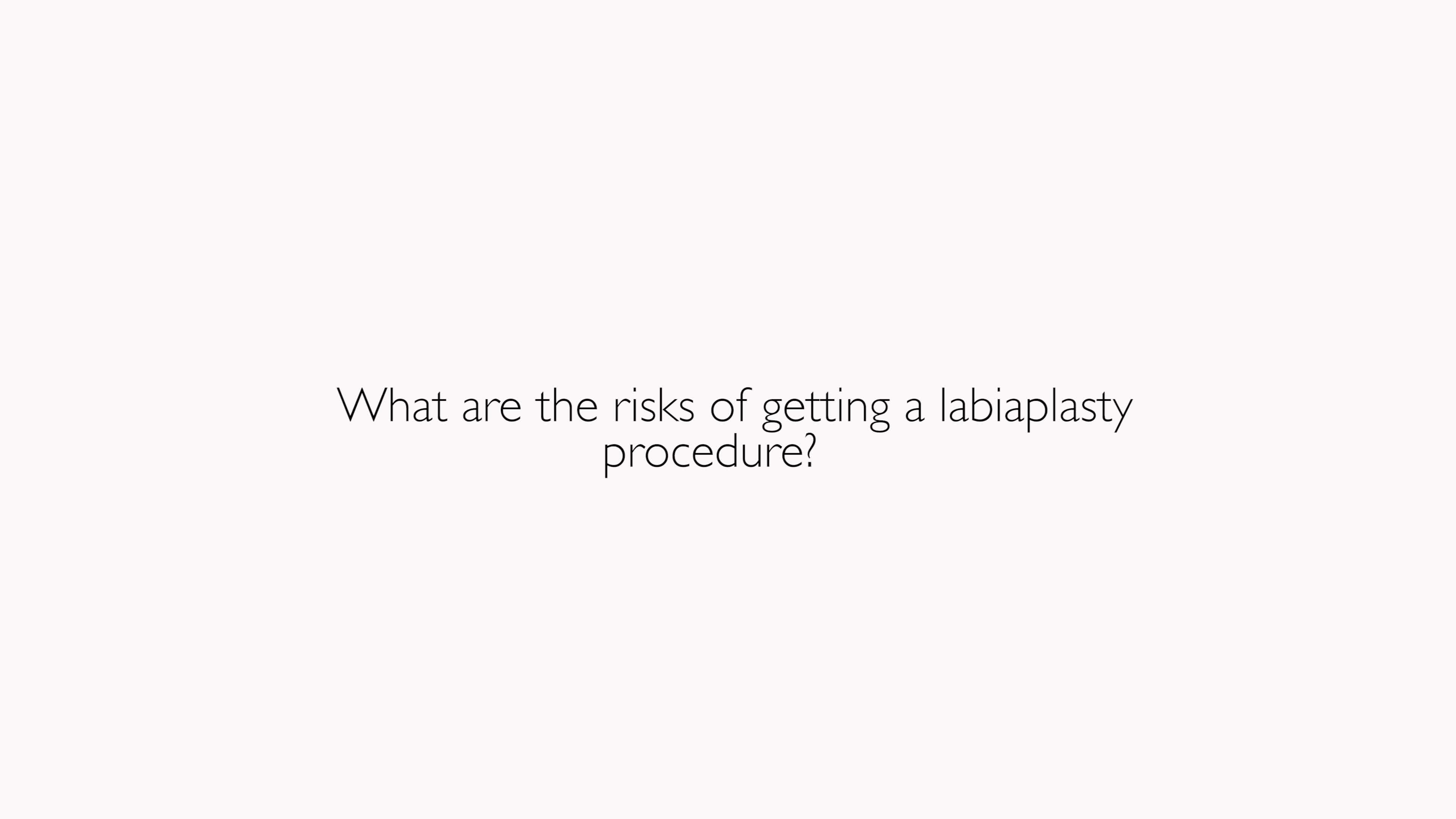 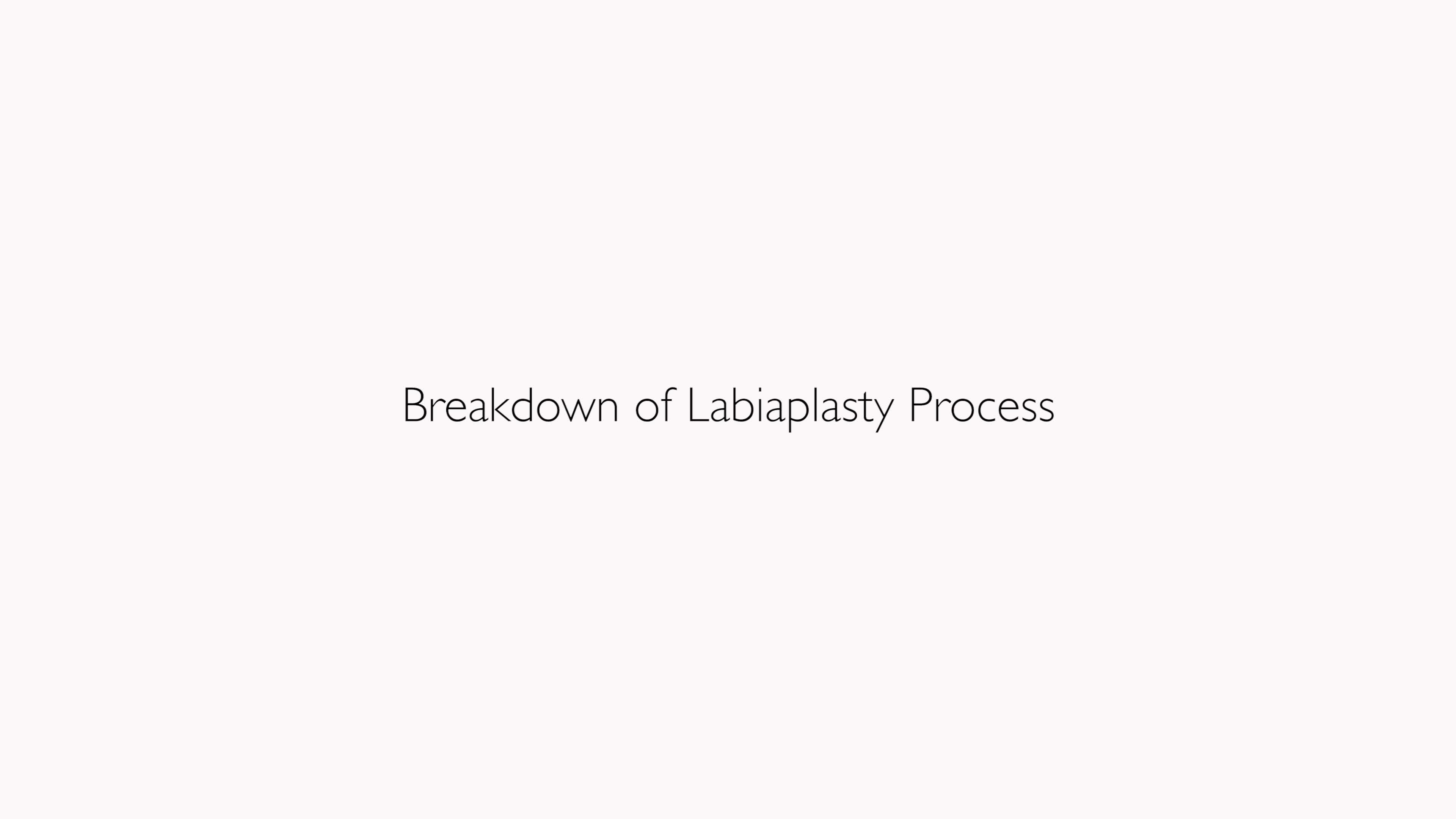 Breakdown of the Labiaplasty Process