SmartLipo®, also known as laser-assisted liposuction or laser-lipo, enhances the results of traditional liposuction by assisting in fat cell removal. It also induces beneficial skin changes, such as skin tightening and skin thickening by stimulating an increase in collagen production. SmartLipo® works to reduce the number of fat cells and makes the remaining fat easily removed by a suction process. The laser energy is delivered through a flexible glass fiber which is threaded inside a thin hollow metal tube to allow the surgeon to steer the laser light in the selected direction and depth. The laser light is finely tuned to very specific wavelengths that have been shown to cause fat cells in abnormal fat collections to liquefy. The fat melting (liquefaction) process subsequently requires the debris to be removed by a vacuum to achieve the best result in terms of shape (aka contour). A byproduct of the laser energy is heat which improves skin thickness by promoting additional collagen production as well as improving skin tone by thickening and tightening the area. These properties allow SmartLipo® to treat both the fatty layer and the skin at the same time. This avoids the common problem of skin laxity that can follow traditional liposuction which has not been shown to have any effect upon the skin. The skin tightening seems occurs progressively for up to 10 months following the laser treatment by promoting the formation of new collagen in the deeper layers of the skin.

Am I a Good Candidate for SmartLipo®?

GOOD CANDIDATES for SmartLipo® include:

How is SmartLipo® Performed?

SmartLipo® can be performed under local anesthesia for smaller areas or under general anesthesia for multiple areas or when large amounts of fat removal are anticipated. In general, the length of the entire procedure can range from less than an hour for one small or medium-sized area, for example, the lower abdomen. Typically a large area such as the entire abdomen will require about an hour to perform.

The doctor first marks the areas that are to be targeted while the patient is standing. After the patient confirms the locations that have been circled, the patient is moved to the treatment table or the operating room. Next, a saline solution containing antibiotics, local anesthesia and adrenaline are injected into the areas to be treated. This mixture, called tumescent solution, helps to constrict the blood vessels in the area to be treated so that they are less easily injured during the fat removal. This makes the amount of blood loss negligible.

Once the tumescent solution has diffused into all of the locations targeted for fat removal, a small, discreetly placed opening in the skin is made. The surgeon inserts a small metal tube, which contains the laser fiber, into a small diameter hollow tube called a cannula which is directed into the fat deposits. The cannula contains a flexible glass fiber that delivers bursts of laser energy that causes the fat cells to rupture and turn into a liquid which makes it a bit easier to remove through suction. The laser cannula is moved back and forth in the targeted area to treat all areas evenly until the desired level of “fat melting” is achieved by the surgeon. The laser cannula is also equipped with a very small thermometer located a few millimeters from the end of the steel tube where the laser fiber exits that will constantly report the actual temperature of the surrounding tissue. This device called the Thermiguide© reports back to the software in the laser machine and is programed to respond to specific temperature limits by turning the laser off if the tissue temperature becomes more than a few degrees above normal body temperature.

In the final step of the SmartLipo® procedure, the doctor will insert a hollow cannula through the same opening in the skin that was used to insert the laser fiber. The hollow cannula is connected through a plastic tube to a canister to collect the fat as it is removed with a vacuum pump connected to the closed system. The suctioning of the tissue continues until the desired contour or volume of removed fat has been obtained.

Some surgeons add one additional step to the procedure. In this step, the SmartLipo® fiber is reintroduced into the skin opening a second time after the suctioning of the fat to try to encourage skin tightening. The tip of the cannula is directed right below the under-surface of the skin (the dermis) so that the majority of the energy is delivered to this area. Studies have shown that treating the dermis in this fashion results in new collagen formation, thickening of the dermis and tightening of the skin up to 30% or more. The degree that the skin tightens really depends upon the age and health of the patient, the amount of stretching of the skin and what period of time the stretching occurred as can happen with rapid and significant weight gain and loss. Stretch marks in the skin are a predictor of poor response to laser skin tightening as well.

Another benefit of the laser fiber is the fact that small blood vessels that would normally ooze under the skin surface after liposuction are usually cauterized in reaction to the particular wavelengths of the light emitted by the laser. The wavelengths used are not only ideal to target fat cells but also to target red blood cells which results in coagulation of any small bleeding veins or arteries in the fat layer that could ooze blood after surgery.

Difference between SmartLipo® and Traditional Liposuction

The small laser fiber used to deliver energy to break up small pockets of fat cells allows fat removal in thinner areas with more accuracy. These areas are the neck, the face and the knees where too much suctioning can become more easily noticeable. The laser also coagulates any of the small, oozing blood vessels to lessen bruising. It also heats the undersurface of the skin a few degrees above normal body temperature, for only a fraction of a second, which stimulates new collagen formation and tightening. Studies of the beneficial effects of the laser have demonstrated that the skin becomes smoother (thicker) and is capable of tightening up to 10-30% with SmartLipo®.

What is the Cost of SmartLipo®?

The cost of SmartLipo® varies by the number of areas treated plus any additional fees for the facility, any supplies and the anesthesia fee. Overall, the cost can be as low as $3500 for one small area to $7500 or higher for significant body contouring.

Many patients report less pain than traditional liposuction during the RECOVERY period. Patients normally take as little as one to ten days off work depending on the number of areas treated and the amount of fat removed. Patients will wear a compressive garment only until the swelling resolves. The length of time for the swelling to completely resolve depends upon how many areas were treated as well as the overall age and medical condition of the patient. Exercise and other strenuous activity can be resumed a few days of DOWNTIME but patients should reduce their workout by 90% for the first several times back to the gym. They can double the amount of exercise each week until they are back to their pre-surgery exercise routine.

The results from SmartLipo® are usually visible immediately following the procedure. Over the next two to three days, there is an increase in swelling in the treated areas. By the end of the first week, there is a progressive daily improvement in the shape. By three weeks post-surgery, 60-80% of the visible swelling is gone. By six weeks, 90% has resolved. The remainder of the swelling will slowly disappear over the next two months. The final shape will be evident between six to nine months following the surgery.

Patients appear to have much less bruising after SmartLipo® surgery than they experience with traditional liposuction. The mild bruising that occurs will usually resolve within ten to fourteen days. While the fat cells that were removed will not grow back, it is still possible to gain weight in the areas that were treated.

Some limitations of SmartLipo® include:

The risks of SmartLipo® include:

Before making the decision to undergo SmartLipo®, patients should schedule a consultation appointment with a board-certified doctor. Entering the procedure with realistic expectations will help a patient understand what can be accomplished by the treatment. It will also help the patient avoid any disappointment when the final results are visible. Talking with a board-certified surgeon experienced in performing SmartLipo® will help a person determine if the treatment is the right choice to achieve his, or her, body contouring goals.

Based on an exclusive interview by Dr. Douglas Hendricks in Newport Beach, CA

The shutdowns, shelter-in-place orders and quarantines of 2020 led to an increase in demand for plastic surgery in 2021. As spring begins across...... Read more > 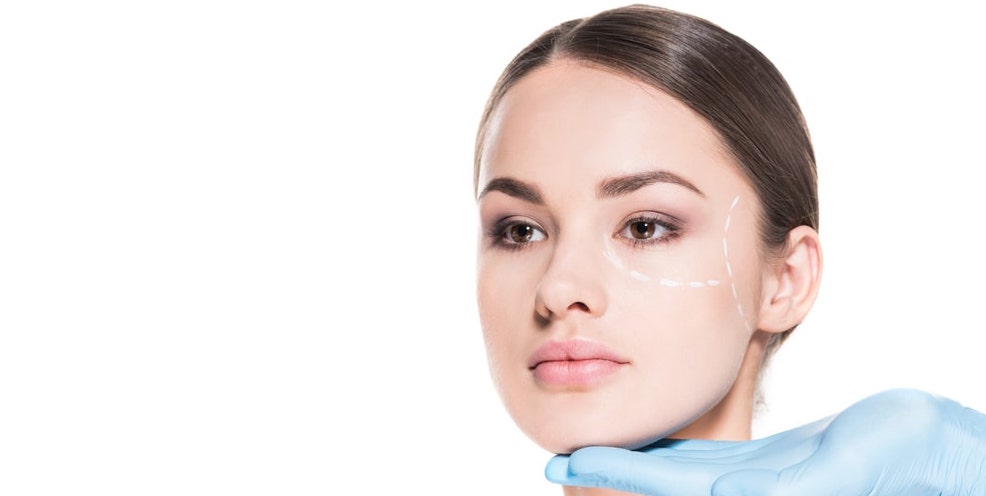 Plastic Surgery 101 - Top Trends of the Past Ten Years

Plastic surgery provides enhancements and changes to the appearance of a patient. While the field of plastic surgery continues to evolve and...... Read more >

Mexico Medical Tourism - Why is it a Popular Destination?

Patients that want to undergo plastic surgery have thousands of doctors to choose from in the United States. In addition to the plastic surgeons...... Read more >

Liposuction is an ideal choice for patients that have trouble getting rid of stubborn fat on various parts of the body. Even though many patients...... Read more >

Liposuction Scars - How to Treat Them

Liposuction is a popular cosmetic surgery procedure that is performed to remove stubborn areas of fat from the body. The fat cells that are...... Read more > 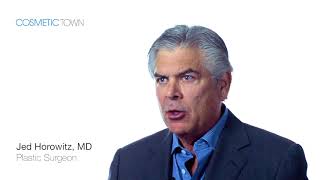 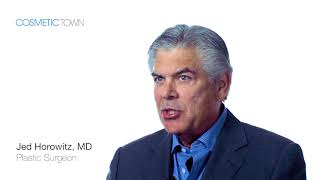 Are there limitations of how many times a patient can do liposuction
Feedback Sent!