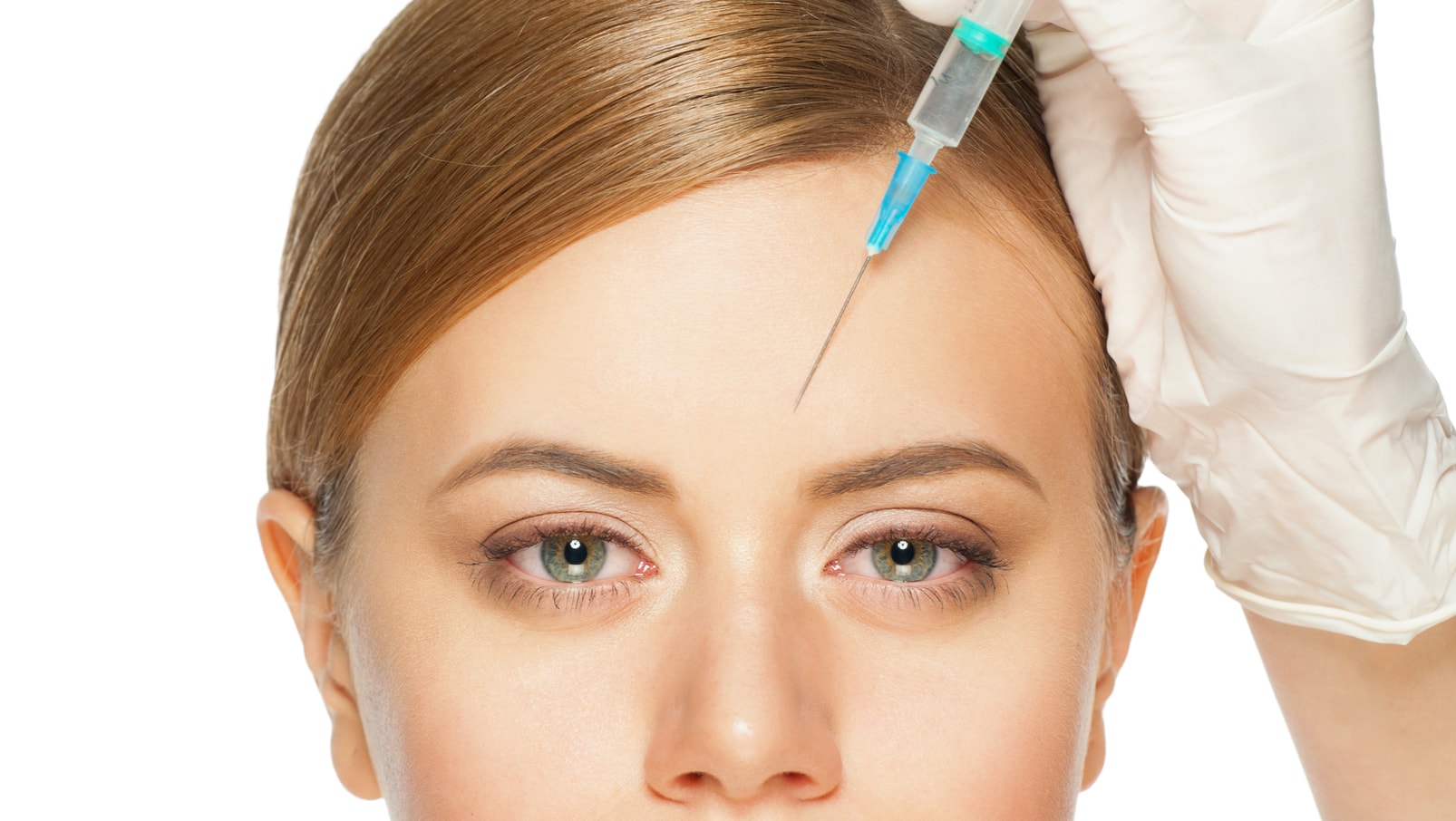 A brow lift, sometimes called a forehead lift, is a cosmetic procedure that involves lifting up the tissues of the brow on the forehead. This can be done through a variety of techniques: the use of neurotoxin injections and dermal fillers, or via surgery through various types of incisions. The most conservative of the brow lift surgeries is via an eyelid lift incision, while the more invasive ones include coronal, pre-trichial, and endoscopic brow lift. Coronal and endoscopic lifts will be discussed further in this article.

Brow lift surgery involves creating an incision to get to muscles that depress or elevate the forehead. This is followed by the attenuation or excision of these muscles. After the muscles are treated, the entire forehead is then lifted. In some cases, a bit of skin is also removed to shorten the forehead. It is very helpful in restoring and improving a patient’s self-image.

Patients typically ask for a brow lift after hearing from somebody that they look angry, stern, and fatigued. These are unintended expressions associated with sagging brows. Typical cosmetic patients include young to middle aged individuals who have the first signs of aging. They normally require a less invasive means of brow lift and, occasionally, neurotoxin, or fillers, are enough to solve the problem. It is typically older patients that require more invasive methods.

The two most common incisions used in performing a brow lift include coronal and endoscopic incisions. A coronal incision is the gold standard for brow lifts. It involves an ear-to-ear incision across the forehead at a distance of 5 to 6-cm from the hairline. Variations of this include the pre-trichial and trichophytic incision. The main advantage of the coronal approach is that the incisions are not made on the face. It also provides the best results, although patients need to be warned about the high risk for hematoma.  A receding hairline would be an aesthetic limitation of this technique.

Endoscopic incisions involve the creation of a relatively smaller incision just behind the hairline. Through the central incision, a surgical endoscope will be inserted to loosen and stretch the forehead tissues up. Suspending material will then be used to hold and anchor the elevated tissues. The main advantage of an endoscopic incision over a coronal incision is that it is relatively less invasive. There is less bleeding and more rapid healing.

Brow lift is often compared to another procedure called blepharoplasty. Blepharoplasty, more commonly known as eyelid surgery, is a different kind of procedure. It is for correcting the appearance of heavy or droopy upper eyelids. It involves the removal of excess skin, fat, and occasionally the muscle from the eyelid area. It is not uncommon to have blepharoplasty and brow lift done at the same time. Once the brows are put into their correct position, the surgeon can delicately measure the amount of excised skin necessary on the eyelid area. The combination of these procedures produces optimal results that allow the patient to cosmetically look and feel better about the mid-face and upper third of the face.

In brow lifts, the more invasive the procedure, the more definitive the results will be. Coronal and endoscopic incisions produce the best results compared to the less invasive kind of incisions. With coronal brow lifts the forehead is more flattened and such improvements can last for as long as 10 years or more. Neurotoxins and fillers in general produce relatively inferior results and the treatment may have to be repeated after some time. Botox lasts for up to 4 months while fillers last for six months to one year at the most.

Complications of a brow lift surgery include numbness and bleeding. There may also be some hair loss around the region where the incisions are made especially with a coronal or endoscopic brow lift. The hair loss is typically only temporary and rarely does it become permanent. Furthermore, if the brow lift is done too aggressively, the patient may find it hard to close the eyes fully. This can be addressed by using eye lubricants and massaging of the incision area.  If problem persists, it is important to contact an Oculoplastics specialist to address your concerns, especially if the ocular surface is at risk.

A surgical brow lift requires a longer recovery period than non-surgical brow lift. Coronal and endoscopic brow lift needs at least a two-week recovery period due to the swelling of the forehead. The sutures can be removed after one week. During the recovery period, patients are not allowed to do any form of heavy lifting. Using blood thinners also increases the risk of developing a hematoma, and consultation with the patient’s primary care physician or cardiologist is imperative to know the schedule of these medicines before and after surgery. Non-surgical brow lift requires very little downtime. The patient can resume all normal activities and go back to work right after the procedure.

After the procedure, there will be swelling and the treated area may feel tight. Patients may not see or feel the results right away. There will be some mild to moderate discomfort for about one week. After this period, the patient will start to see some improvements which will continue as the swelling subsides. Final results are usually seen six to eight weeks after surgery.

Patients considering a brow lift should consider choosing a doctor who specializes in the eyelids and brows and is familiar with this kind of surgery. It is also important that the surgeon discusses the different surgical and non-surgical options so the patient can fully understand what to expect during and after the procedure.

Based on an exclusive interview with Sean Paul, MD in Austin, TX

The start of the New Year brings a desire on the part of many people to make changes to their appearance through cosmetic surgery. The beginning...... Read more >

Brow Lift - How it Helps the Forehead

If you find that your brows are starting to sag and have a low or uneven look, a brow lift can be performed to raise the brows on the forehead....... Read more >

The eyes tell a lot about a person including if they are getting enough sleep and they even provide an insight into the aging process. An eye...... Read more >

Gaga at the Grammys - Natural Look or Plastic Surgery Overload?

The public seems to enjoy examining the look of celebrities and trying to determine if the appearance of the person is natural or if it is...... Read more >

One of the most popular current beauty trends is fox eye surgery. The idea behind the procedure is to create, or restore, a younger almond-shape...... Read more >