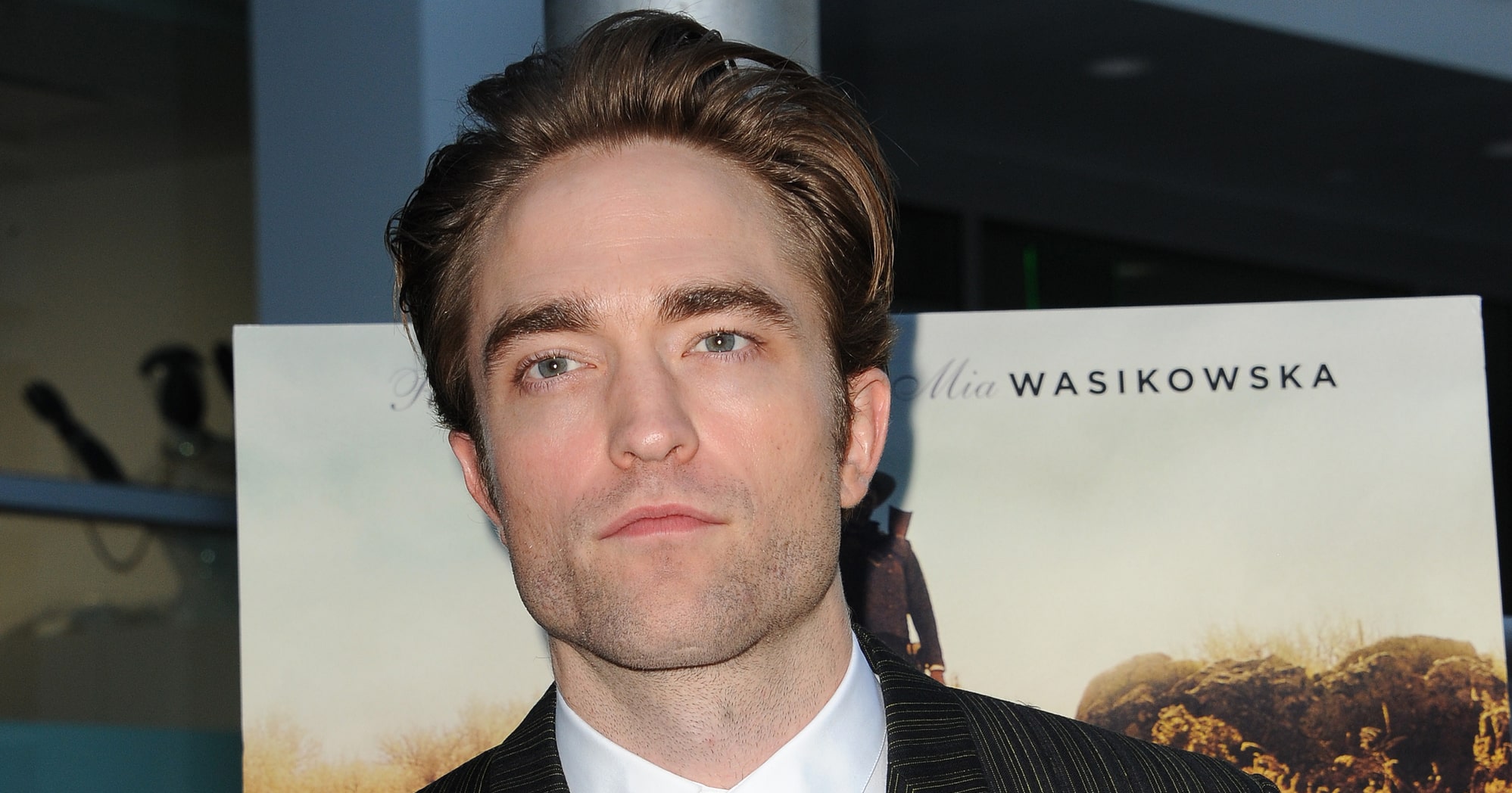 Robert Pattinson is known for his work in the “Twilight” movie series as well as facing the expectations from fans that comes with being named the latest “Batman” on the big screen. Pattinson is also known for having a legion of fans that follow his every move and fashion choices. Robert Pattinson has also recently been awarded the title of “Most Handsome Man in the World” according to a leading celebrity cosmetic surgeon.

While Bella Hadid was named the “Most Beautiful Woman in the World” last year, it is time for a male celebrity to enter the spotlight and that male celebrity is Robert Pattinson.

According to The Daily Mail, the determination about Bella Hadid last year, as well as the naming of the most handsome man in the world this year, was made in an Instagram post by Dr. Julian De Silva, a cosmetic surgeon who made the decision by using the Golden Ratio of Beauty Phi.

The decision by De Silva was made “using the latest computerized mapping techniques.” De Silva compared Pattinson to a number of male celebrities and De Silva said that “Robert Pattinson was the clear winner when all elements of the face were measured for physical perfection.”

The Golden Ratio is a measure of physical perfection that is reportedly adapted from the “golden ratio” artists and architects used during the European Renaissance when they were working on creating their artistic works.

In order to get the Golden Ratio of Beauty Phi, the measurements of the face are taken and then calculated by an expert. It has been determined that, on a perfect face, the length of an ear is equal to the length of the nose. In addition, the width of an eye is said to be equal to the distance that is between the eyes.

When using these rules to determine the Golden Ratio, Robert Pattinson was found to be 92.15\\% “accurate” according to the Golden Ratio of Beauty Phi. The features on the 33-year-old actor that were measured and examined included his eyes, nose, eyebrows, jaw, lips, chin and facial shape. These features were measured against other male celebrities and Pattinson’s were the closes to the ratio of perfection.

While Robert Pattinson has been named the “Most Handsome Man in the World”, there are some people who wonder if his looks are natural or if his looks have been augmented thanks to plastic surgery.

Robert Pattinson was a model earlier in his career. It has been reported that, once he stopped getting callbacks, he blamed his nose for his lack of work as a model. Celebrity gossip fans say Pattison went to a consultation appointment with a plastic surgeon and decided to make a change in his nose through rhinoplasty. Rhinoplasty is performed to change the shape, size or appearance of the nose for a more aesthetically appealing appearance. In addition, rhinoplasty can be performed to aid the functional aspects of the nose by making it easier for patients to breathe on a daily basis. Pattinson has not confirmed any changes in his nose being made through rhinoplasty but the gossip about the procedure still surrounds his appearance.

Another procedure he is suspected of undergoing is liposuction. Even though movies such as “Twilight” showed off his muscled torso, there are still some sources that say he is not as fit as he appears on screen and is even considered by some people to be a little bit flabby. The rumors about his appearance run from liposuction to eliminate hard to remove pockets of fat on his body to the makeup teams on his films painting on a set of six-pack abs before he steps onto a movie set.

The final procedure that he is suspected of having is a jaw implant in order to create a more masculine and defined look to his facial features. This is the one piece of plastic surgery gossip that is often dismissed by surgeons as many of them argue that the look of Pattinson’s jawline is completely natural.