It should come as no surprise that Joe Biden is showing signs of the aging process since he is 78 years of age. Even with the natural signs of aging that are sometimes apparent with his appearance, there are some rumblings in the political world that President Biden might have undergone cosmetic surgery to help him gain a more youthful look. Let's examine his appearance to see if it can be determined if Biden has a natural look or an appearance that is augmented by cosmetic surgery.

According to The Sun newspaper, some of the cosmetic procedures Biden is suspected of having include treatments to lessen his wrinkles and whiten his teeth as well as undergoing a hair transplant and a facelift.

The focus on Biden's youthful appearance started earlier this year with the release of a new book. There was a claim in the book that Donald Trump mocked his 2020 opponent for having an "awful facelift".

Trump made fun of the appearance of Biden on the campaign trail last year when he addressed the issue of Biden wearing a mask to protect himself against COVID. At a campaign rally. Trump told the crowd, "I mean honestly, what the hell did he spend all that money on the plastic surgery [for] if he is going to cover it up."

A Plastic Surgeon Speaks Out about Joe Biden 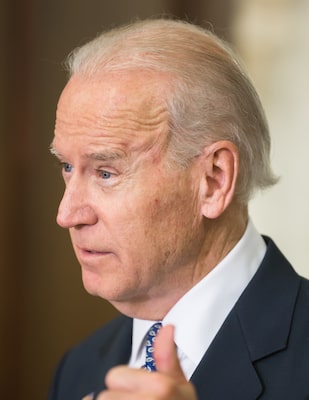 One of the reasons the public is discussing the appearance of President Biden is that he looks noticeably different now than he did during the 2008 campaign.

In an interview with the Washington Examiner, Dr. Barry Cohen, a plastic surgeon based in Washington, D.C., said "Without any question Joe Biden had hair transplants. In fact, he had bad plugs years ago. Subsequently, he filled in his frontal hairline to camouflage the bad 'Barbie dollesque' plugs."

Dr. Cohen added, "I suspect he has regular Botox and probably filler. If he had a facelift, he needs another."

When asked if Biden will face any scrutiny from the public for his suspected past procedures, or any future procedures, the doctor did not think this would happen. Since cosmetic surgery is a commonly accepted part of society now, Dr. Cohen said, "No one cares anymore."

In 2012, Joe Biden took part in a vice-presidential debate against Paul Ryan. At the time, there was some speculation among plastic surgeons that Biden had either a porcelain dental bridge or porcelain veneers placed in his mouth.

When speaking with the Washington Examiner, Beverly Hills-based plastic surgeon, Dr. Lawrence M. Koplin, told the newspaper that the cosmetic dentistry procedures might not be perfect but they are still well done. "It is not a stretch to imagine his desire to reach back to 'freshen' his appearance and rewind to a time when things were better and happier."

Dating all the way back to 2008, and his first campaign with soon-to-be President Obama, Biden's team denied the gossip about cosmetic procedures by stating, "Absolutely not. That's not a misdiagnosis, that's called malpractice. Completely untrue, completely unsubstantiated, completely stupid."

The strongly worded denial came after a New York City cosmetic surgeon told the New York Post that he "would bet my next paycheck" on the fact the Joe Biden had plastic surgery. Dr. Oleh Slupchynskyj told the newspaper, "It appears that he had some sort of Lateral Brow/Eyelid Lift. Whether it be a string lift or a formal surgical lift, [it's] hard to say. But I would bet on some kind of lateral brow lift with strings or non-invasive technique."

The interest in the appearance of the leader of the United States continues during his first year in office. One hair transplant clinic in Turkey stated, 'We feel like Joe Biden has had some work on his wrinkles, it may involve facelift or some other non-surgical procedures. When we look at his pictures, we also get the feeling that he has done something with his teeth; porcelain veneers. We believe that Biden has undergone a hair transplant to have his youthful look."

Another plastic surgeon told OK Magazine last year that Biden definitely had a facelift. In addition, the doctor said "hair transplants are also present but were more obvious when his hair was being colored darker, the gray definitely is more camouflaging to them. He's had Botox injection around the brows but not so much on his forehead, and his teeth are very white which is likely the result of veneers."

When asked by various magazines and newspapers to comment on the suspected cosmetic surgery procedures of the current leader of the USA, the White House had no comment on the issue. It remains to be seen if Biden, or his staff, will ever address the issue in public. Until then, the speculation surrounding presidential plastic surgery will simply have to remain speculation. 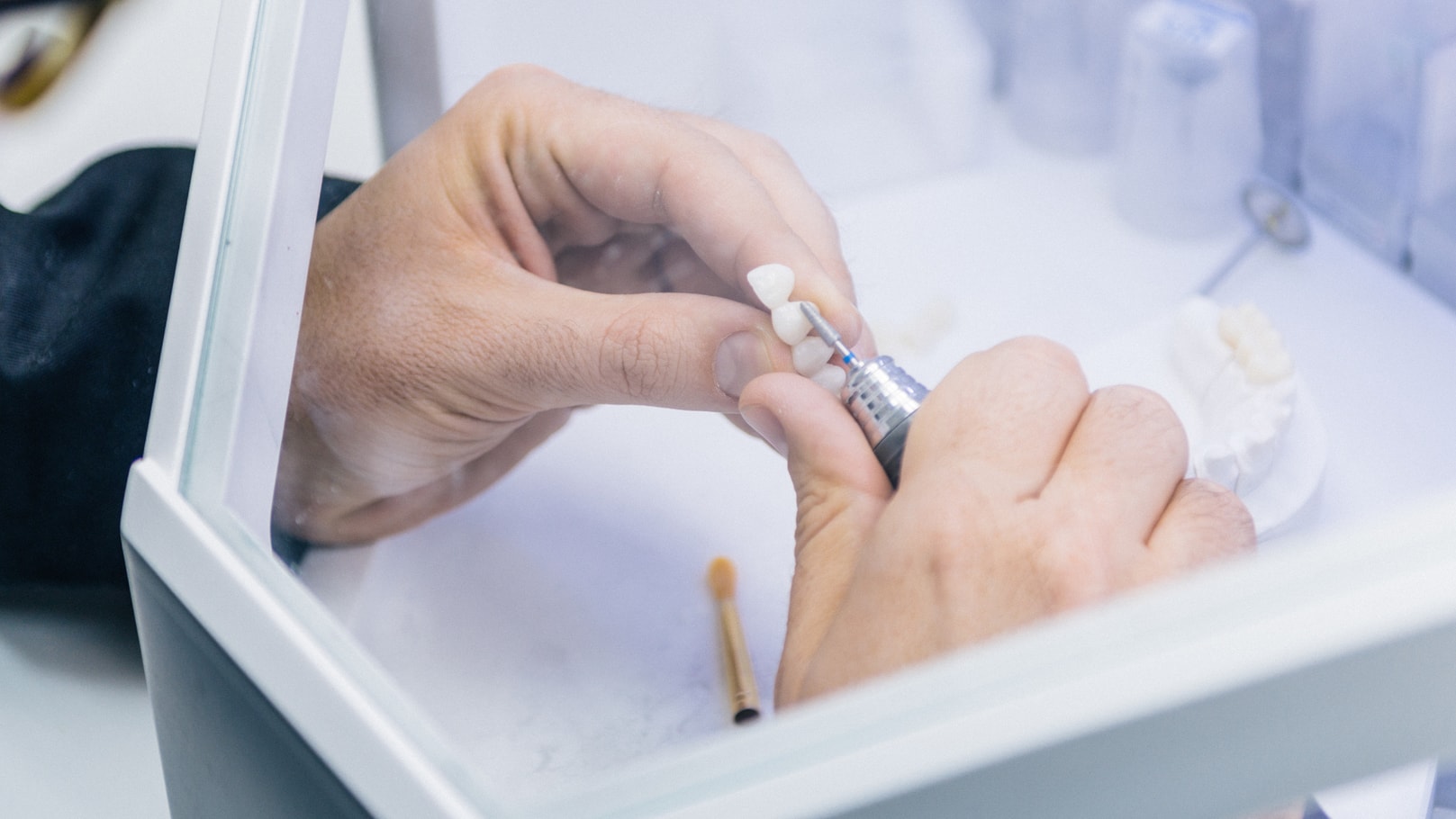 A dental bridge uses a fixed prosthetic device to address missing teeth. The device is called a dental bridge because it bridges a gap between one...... Read more > 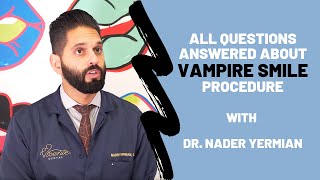 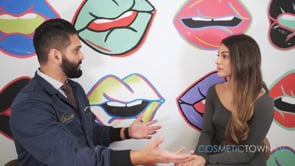 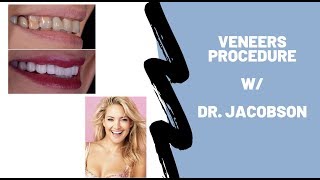