Jada Pinkett Smith is a successful actress as well as the wife of Will Smith. The Smith family has been in the news recently due to Jada’s “entanglement” with singer August Alsina. The two members of the Smith family, as well as Alsina, have differing stories when it comes to Jada and August dating and whether or not Will Smith gave his blessing to the relationship. The renewed interest in the life of Jada Pinkett Smith has also renewed the conversation about her appearance and if her current look is due to a plastic surgery entanglement on the part of Jada Pinkett Smith.

Some of the gossip surrounding Jada and plastic surgery has centered on her suspected use of Botox and facelift surgery to maintain her youthful look. There has also been some speculation that Smith has undergone rhinoplasty and a facial implant like cheek augmentation to alter her overall appearance.

Let’s see if the changes in her appearance can be narrowed down to specific cosmetic surgery procedures:

Back in 2018, during an episode of her Internet show “Red Table Talk”, Smith admitted to having labiaplasty which is a cosmetic procedure that rejuvenates the appearance of the vagina. In addition to providing a more youthful look to the vagina, labiaplasty can also provide improvement for issues such as dryness, painful sex and stress incontinence which can result in a person urinating by accident while performing various physical movements.

Labiaplasty is performed in order to reduce the size of the labia minora which is the inner flaps of skin located on either side of the vagina. The labia minora is reduced using:

After either method, the top of the labium is sutured to the bottom of the labia to give it a smaller appearance.

Jada Pinkett Smith – “Yes or No” to Plastic Surgery

As shown in the above discussions, it is not officially clear if Jada Pinkett Smith has undergone any type of plastic surgery except for labiaplasty. The evidence does point to that conclusion thanks to the lack of lines and wrinkles on her face and the overall smooth appearance of her skin. While she does seem to enjoy good genes from her parents, her wrinkle-free appearance suggests that Jada has had some cosmetic surgery help with her current look. The appearance of her cheeks also seems to suggest that cheek implants have been placed in her face in the past. The only “entanglement” she has admitted to in the past is her relationship with August Alsina. It remains to be seen if she will admit to having an entanglement with any type of plastic surgery in the past, present or future.

Botox for a Better Attitude - See How It Can Lessen Depression 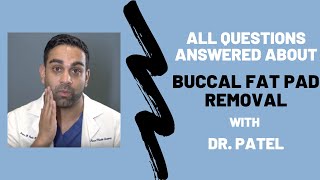 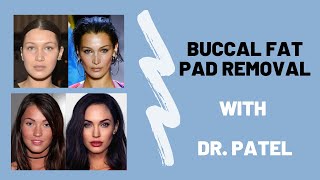