The appearance of the ears can have a negative impact on the self-image of a person, and this includes both the general public and celebrities. Optoplasty can be performed to alter the look of the ears by changing their size or shape and giving them an appearance that is less prominent than their natural look. One celebrity who recently shared the news that she had otoplasty is Lala Kent from the reality TV show, “Vanderpump Rules.” While most people make changes to both of their ears, Kent revealed that she only had the procedure performed on her left ear because that ear was a source of insecurity for her. 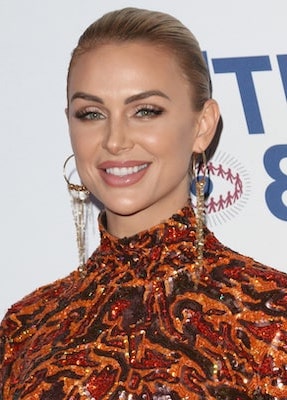 In an Instagram video filmed after her surgery, Kent shared the news about her cosmetic ear surgery as well as the fact that she also had breast augmentation surgery. Kent told Us Weekly, “Since I was a little kid [I wanted to fix my left ear]. There were so many insecurities that I’ve had throughout my lifetime that I’ve gotten over and [I] just accepted the ear was not one of them. And I was like, ‘If I can fix it, I’m going to.” Now I never wear my hair down.”

Thanks to her ear pinning surgery, Kent feels better than ever about her appearance. “Find a throwback picture of me with my hair back. I’m telling you this ear is snatched. Now look at her. She’s so cute.”

In addition to praise for the new and improved look to her left ear, Kent was also excited to discuss her new breast implants. “Oh my gosh, I love my new boobs. And I love my new ear. I’m feeling it’s gonna be hot girl summer.”

Otoplasty, which is also known as ear pinning, correct defects or deformities to the ears that can be present from birth, or they can be the result of an injury or trauma to the ear. The amount of work that needs to be performed by the surgeon depends on the changes that have to be made to the anatomy of the ear.

Some of the most common reasons patients want to have otoplasty is to fix an asymmetrical look to the ears, make them smaller or less prominent in appearance, or a desire to make a change because the appearance of the ears has bothered the patient for years.

The surgery begins with the doctor making an incision behind the ear so the cartilage of the ear will be exposed. The surgeon will then remove the necessary amount of skin and cartilage in order to reshape the ear. The ears can also be repositioned, so they are located closer to the head before the incision is closed using stitches or sutures.

Ideal candidates include adults of any age and children ages six or seven (or above). Newborns can also have a procedure known as ear molding that can be performed during the first few weeks after they are born. Ear molding is ideal for patients with ears that have not unrolled or those who are born with the rim of their ears either unraveled or with a “scrunched in” look. Ear molding helps to push the ear into an ideal shape, and it can only be performed before the ears start to harden around six or seven weeks after the birth of the child.

Otoplasty – What is the Recovery Process

The overall length of the recovery process depends on the amount of work performed by the surgeon. Once the surgery is completed, the head of the patient will be wrapped with cotton bandages that are padded to help protect them while a person is sleeping and during the overall healing process. Any bandages will be removed about a week after the procedure. Then, a soft headband will need to be worn that both covers the ears and keeps them in their new position. Patients should expect some swelling and bruising after the surgery, but these conditions will resolve on their own. They will also need to avoid sleeping on their side in order to not damage the ears while they are asleep. After about a week, patients can return to work, but they need to ask their surgeon when they can resume their daily activities.

The otoplasty results will start to become visible about two weeks after the surgery because the bruising and swelling will start to resolve by that point. The improvements in the results will continue for anywhere from six to twelve months.

The otoplasty results are permanent as long as the patient does not suffer any type of trauma or injury to the ears. If the person is not happy with the final results, they can talk to their doctor about having a possible revision surgery to make further changes to the ears. Patients also need to contact the doctor if any side effects or risks such as bleeding, an infection, tingling sensation, numbness, or pain and discomfort continue for an extended period of time. 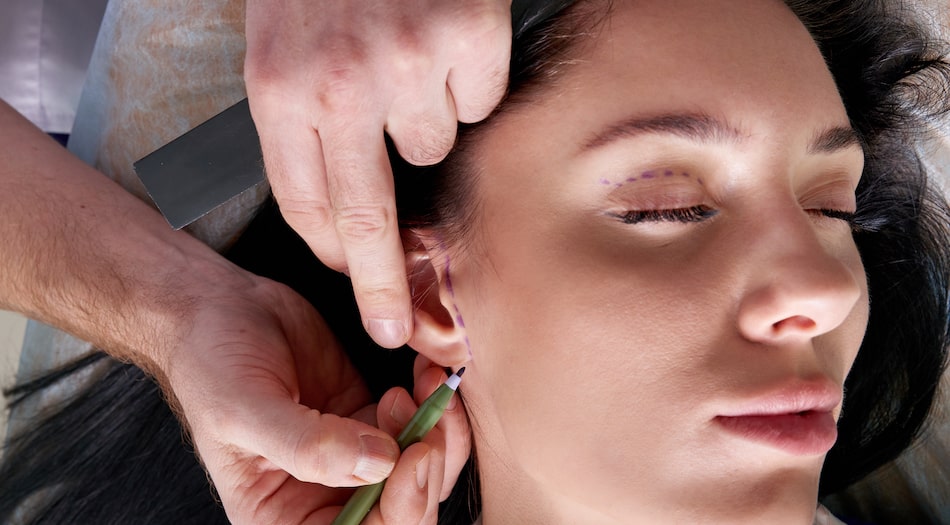