When patients think of doctors sharing information in videos, they often have the image of a surgeon in a white lab coat sharing medical information and insights in a stern or academic manner.

This news story does not feature a doctor like that at all!

Take a look below to meet a doctor who is in trouble for posting a video where she dances with bags filled with human fat.

Ready to learn more about this very bizarre news story?  Boogie on down to the next section!

A Brazilian plastic surgeon is facing some backlash after posting videos on TikTok that showed her dancing while holding bags that contain human flesh and fat removed through the use of liposuction. She also appeared to be holding human flesh or fat in her gloved hands in some of the videos.

Caren Trisoglio Garcia has around 645,000 followers on TikTok who follow her account on a regular basis. Garcia had her medical license suspended by the regional Medical Board in Sao Paulo for “sharing vids with patient skin” (as reported by Metropoles, a Brazilian outlet). The suspension of her medical license follows a six-month suspension Garcia received from the board of the Brazilian Society of Plastic Surgery. The Society suspended her after it described the videos as being “unethical” while also claiming that the videos violated several internal guidelines of the organization.

The videos show Garcia, known on TikTok as minhacirurgiaoficial (my official surgery), dancing around in her scrubs while holding clear bags containing human fat and flesh that were allegedly removed from actual patients during liposuction procedures. Garcia first gained popularity on the video platform for sharing videos related to surgery and her medical field as well as clips that highlighted her personal life.

She took the dancing videos a step further by posting captions over the bags containing the fat and flesh. The captions included phrases such as “this is the breast” and “this is the underarm fat” which referred to bags containing fat and flesh taken from patients. Another video posted by Garcia said “today’s trophy” while showing her holding skin and fat. In addition to dancing with the fat and flesh, Garcia can also be seen smiling at the camera while waving round a large amount of skin like some sort of trophy.

In the captions of the videos, Garcia used multiple emojis as well as multicolored filters and other visual effects. Some of the emojis that she used in the captions on the videos included the red heart symbol and the heart-eyes emoji.

The social media platform where the videos were featured, TikTok, decided to take action after receiving complaints about the videos. TikTok removed her dancing clips citing their website rules that prohibit the depiction of “dismembered” or “mutilated” human remains (as discussed in detail in the community guideline section of the website).

The (Possible) Future of the Dancing Doctor

In addition to the removal of her videos, Garcia is currently forbidden from seeing any patients. She is also forbidden from practicing surgery and she faces the possibility of having her medical license revoked if she is found guilty of medical misconduct.

Despite the controversy surrounding her videos on TikTok, the total content posted by Garcia, who is from the Ribeirao Preto region of Brazil, has amassed a total number of likes that is close to 11 million.

It is tempting for doctors to try and present an image on TikTok that is not boring or stuffy. However, they need to be careful about the content they post as it could backfire on them (no matter the original intention behind the video).

For example, a doctor in Florida gained a large following at the start of the pandemic for sharing videos that showed him (and his staff) dancing. The videos were praised for being uplifting and wholesome, but the image of Dr. Jason Campbell changed rapidly after accusations were leveled against him. The doctor was accused of sexual harassment in a lawsuit. The victim that filed the lawsuit also claimed that she suffered “retaliation and vandalism” once she decided to speak out about the alleged behavior.

Social media is a great way for doctors to connect with patients and share behind the scenes info and insights into the plastic surgery process. Even though doctors are able to share a more personal part of their personality with patients, the public and their peers still expect them to remain professional during the videos. The idea of sharing videos where doctors seem flippant and disrespectful to patients (such as dancing with bags containing flesh and fat from patients) is one that should be considered to not be a good, or smart, idea at all. 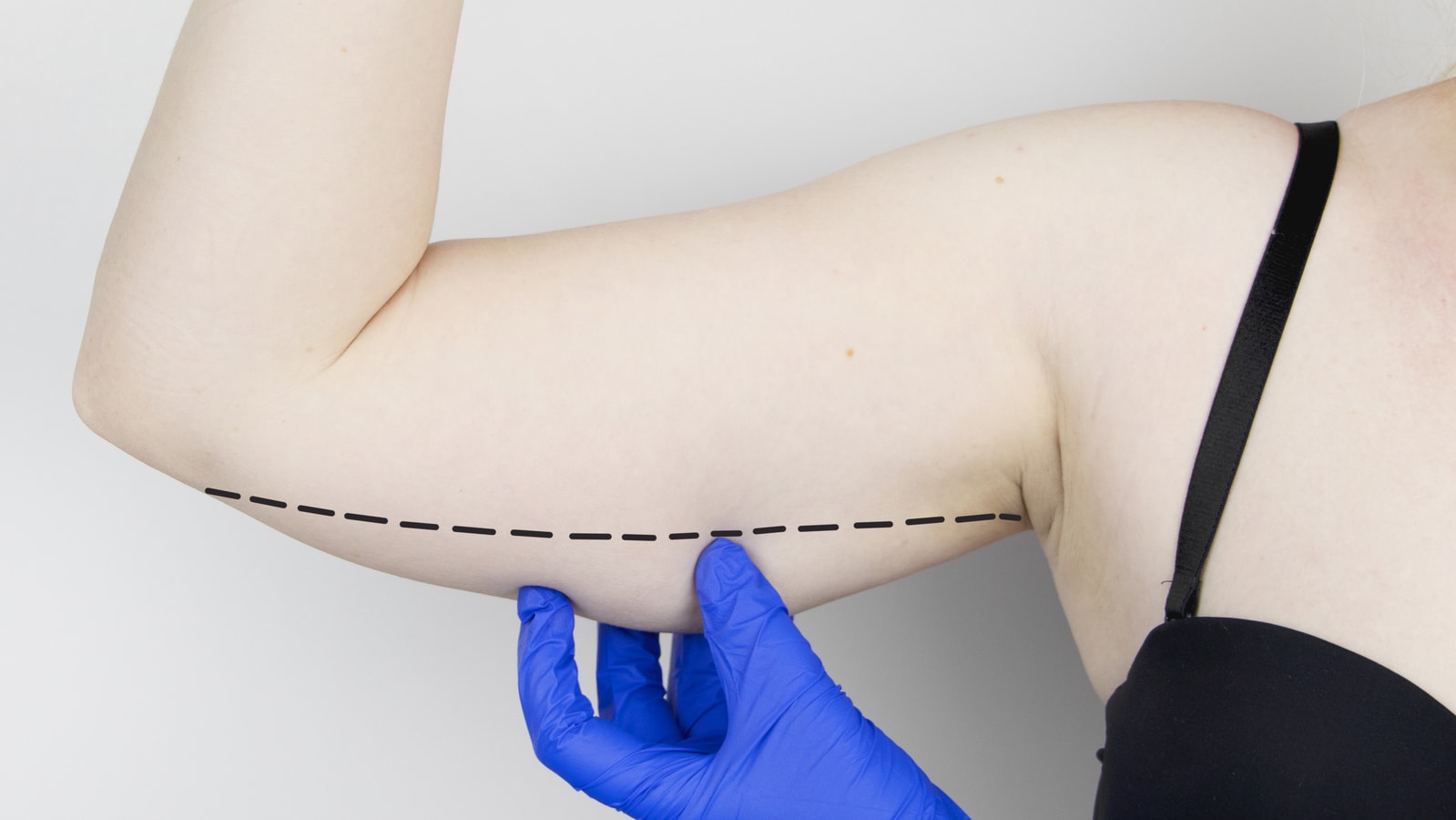 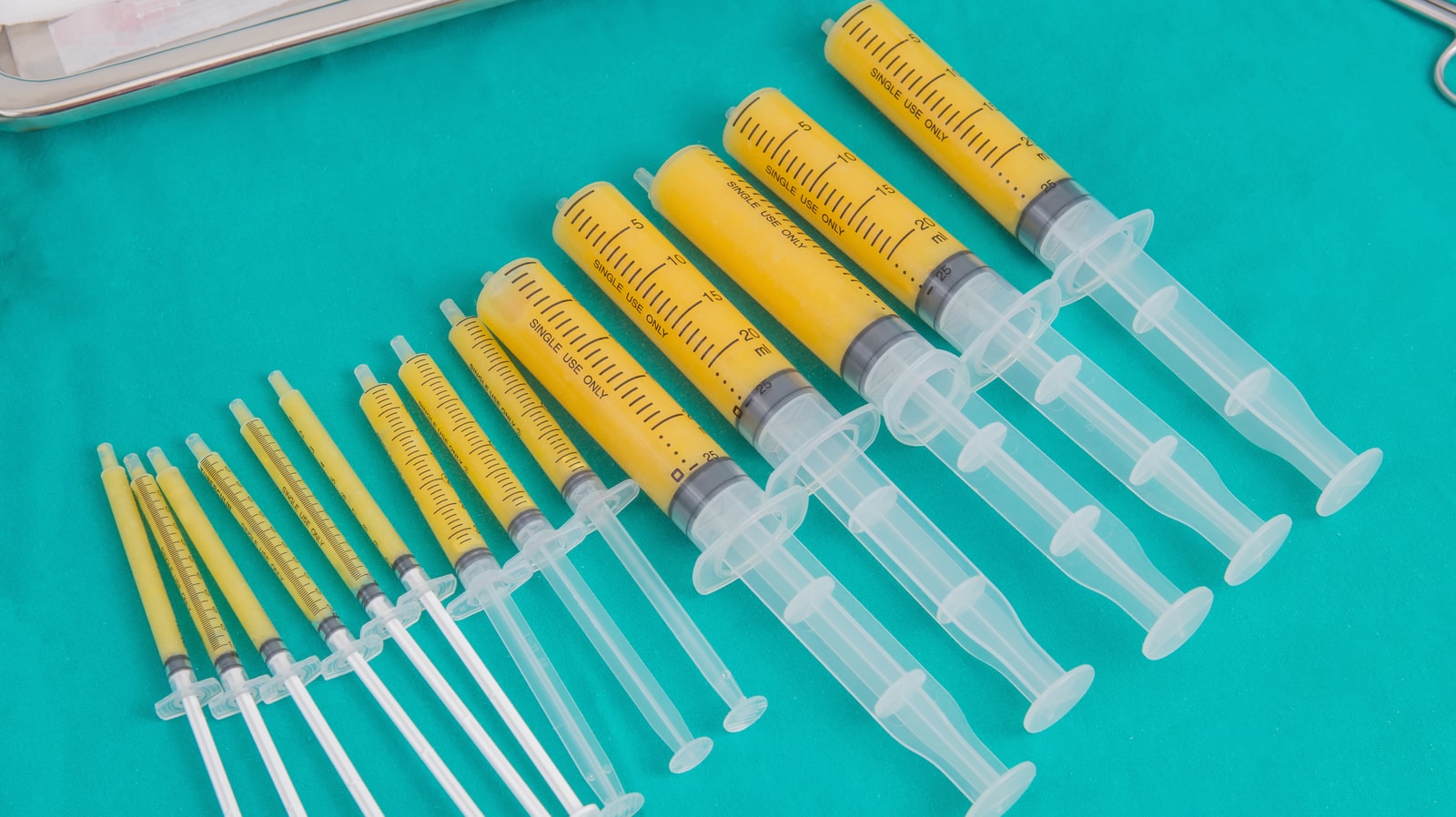 When people consider the effects of aging on the human body, they often think about gray hair and sore joints.  Not many people stop to consider...... Read more >