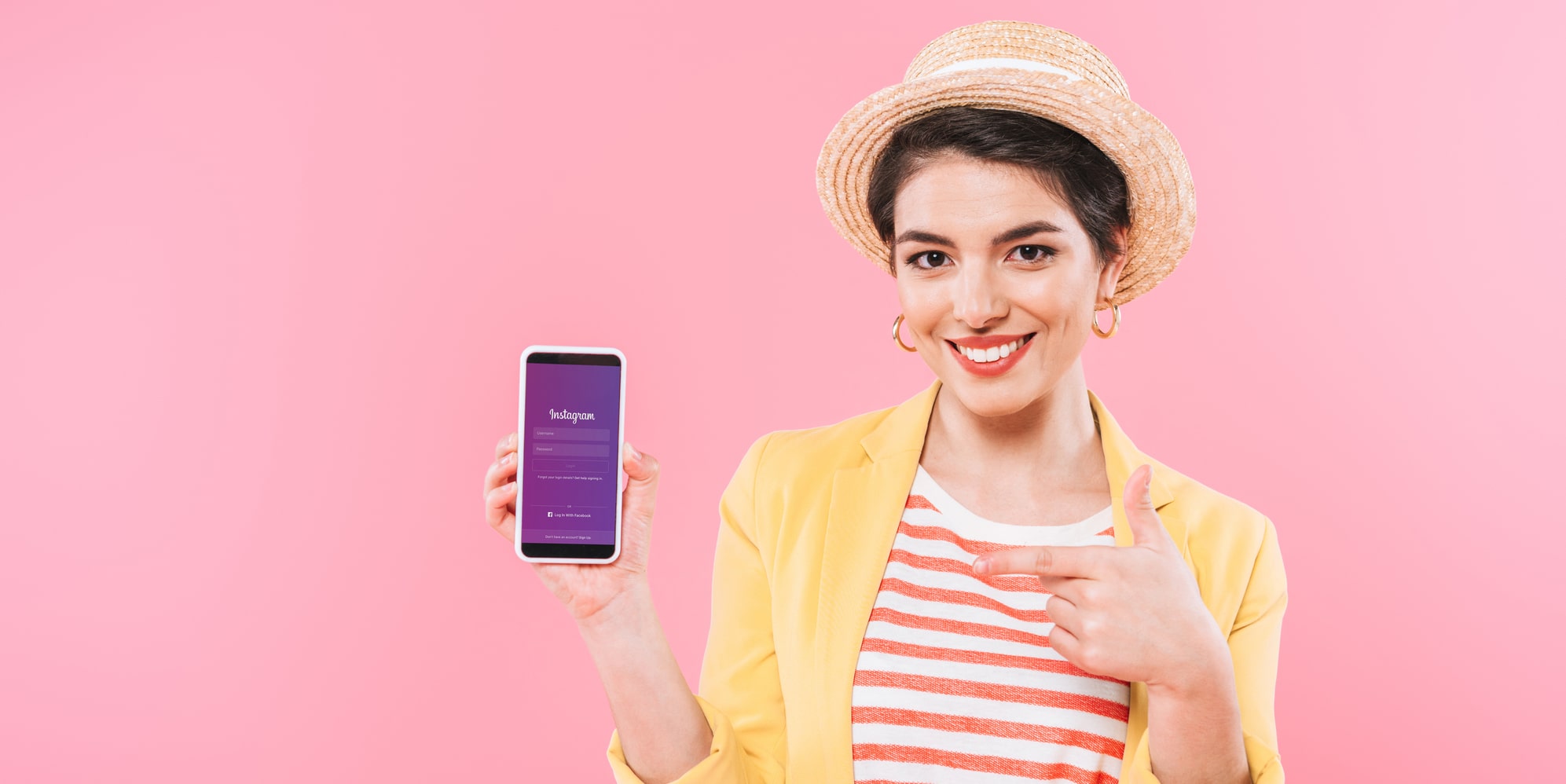 While this might seem to be an overstatement about the appearance of people on social media platforms, people are starting to look the same on Instagram. Beauty standards have been placed on females for years but they have grown in recent years as more people try to achieve the look they view others possessing on social media.

Influence of Instagram on the Facial Appearance of Others 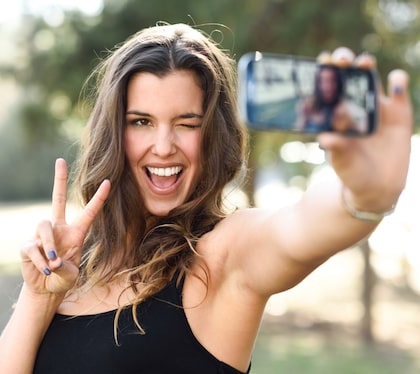 Instagram is just one of the many social media platforms that have grown in popularity in the past decade. Between the rise in social media and the increased, easy accessibility of plastic surgery to the public, beauty standards for females have become streamlined and can even be narrowed down to a single face that is viewed as the ideal beauty standard.

This “ideal face” that is surgically enhanced by plastic surgery has been described by The New Yorker’s Jia Tolentino as “Instagram face”. Tolentino describes the face as:

If a name can be placed on the description of the ideal “Instagram face”, it would be the face of Bella Hadid.  Earlier this year, Dr. Julian De Silva, a plastic surgeon from London, stated that model Bella Hadid is the most beautiful woman in the world.

He based his decision on the “science” of the Golden Ratio of Beauty Phi. This “golden rule” is a measure of physical perfection that is reportedly adapted from the “golden ratio” used by artists and architects in the European Renaissance to create their masterpieces.

Based on that scale of measurement, De Silva ranked Bella Hadid as the most beautiful woman in the world. She was followed on the list by Beyonce, Amber Heard and Ariana Grande.

The New Yorker stated that the increase in popularity of social media platforms such as Instagram, combined with easy to use filters and photo-editing tools, have worked together to create new beauty standards for the face as well as women in general.

Airbrushing, filters and photo editing have long been blamed for enforcing hard to meet beauty standards that have also been described as being unrealistic. In the past, the use of these methods to alter the appearance of people was largely confined to magazines that wanted to have a “perfect look” on their cover models. Thanks to the ability of social media users to edit photos as they see fit, anyone can retouch and alter the photos they place online by simply using the available tools on their iPhone. They can easily enhance their appearance through editing tools on their phone as opposed to having to alter their appearance using fillers or Botox. 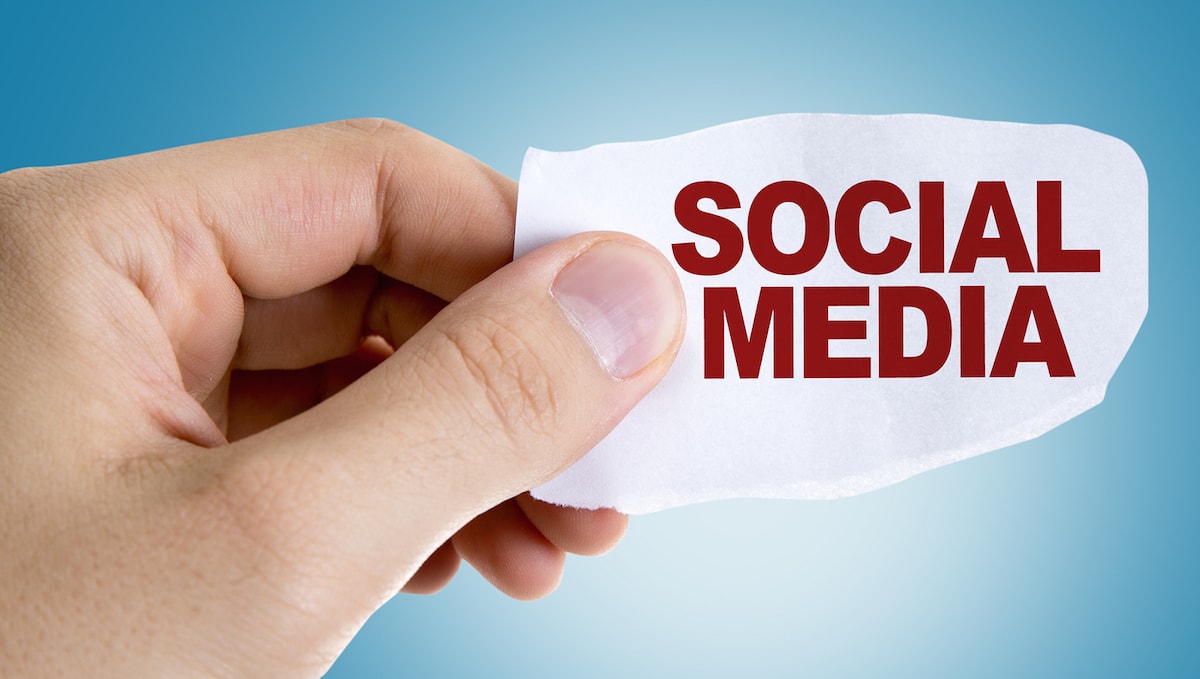 In addition to the rise in popularity of social media platforms, plastic surgery has also seen a growth in popularity as it has become more accessible to the public thanks to reality TV stars like the Kardashians, as well as realty TV shows like “Botched” that have openly discussed the performance of multiple plastic surgery procedures. As the emergence of certain beauty trends has grown in discussion on social media channels, those same trends are often seen in the actual faces of people on social media platforms such as Instagram.

In order to get the opinion of a medical expert on “Instagram face”, Tolentino interviewed Beverly Hills plastic surgeon Jason Diamond. He told Tolentino. “I’d say that thirty percent of people come in bringing a photo of Kim, or someone like Kim---there’s a handful of people, but she’s at the very top of the list.”

Diamond also discussed how regional preferences of beauty standards vary all across the world. However, there are some beauty preferences that can be viewed as “constants” everywhere in the world. These “constants” include symmetry and proportion such as a projected chin and high cheekbones.

Because of social media making the Internet a more visual landscape, more people are turning to online filters as well as plastic surgery to “upgrade” their appearance to match what they see online. Some people view the adoption of a certain facial appearance as the most sought-after face as being a scary idea since it tends to make people have unrealistic views of how they, or others, should appear online and in their everyday life. Even if this idea seems scary to many people, “Instagram face” does not look to be decreasing in popularity anytime in the near future. 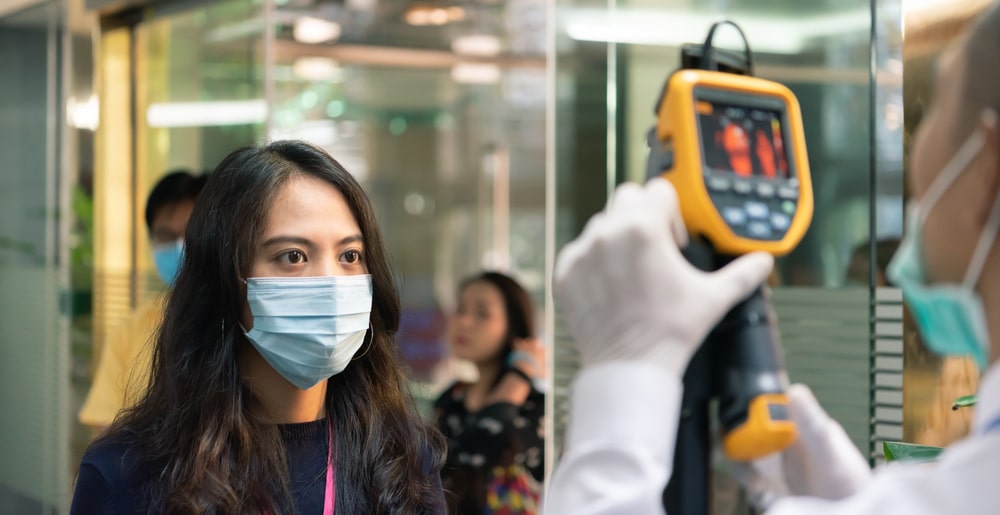 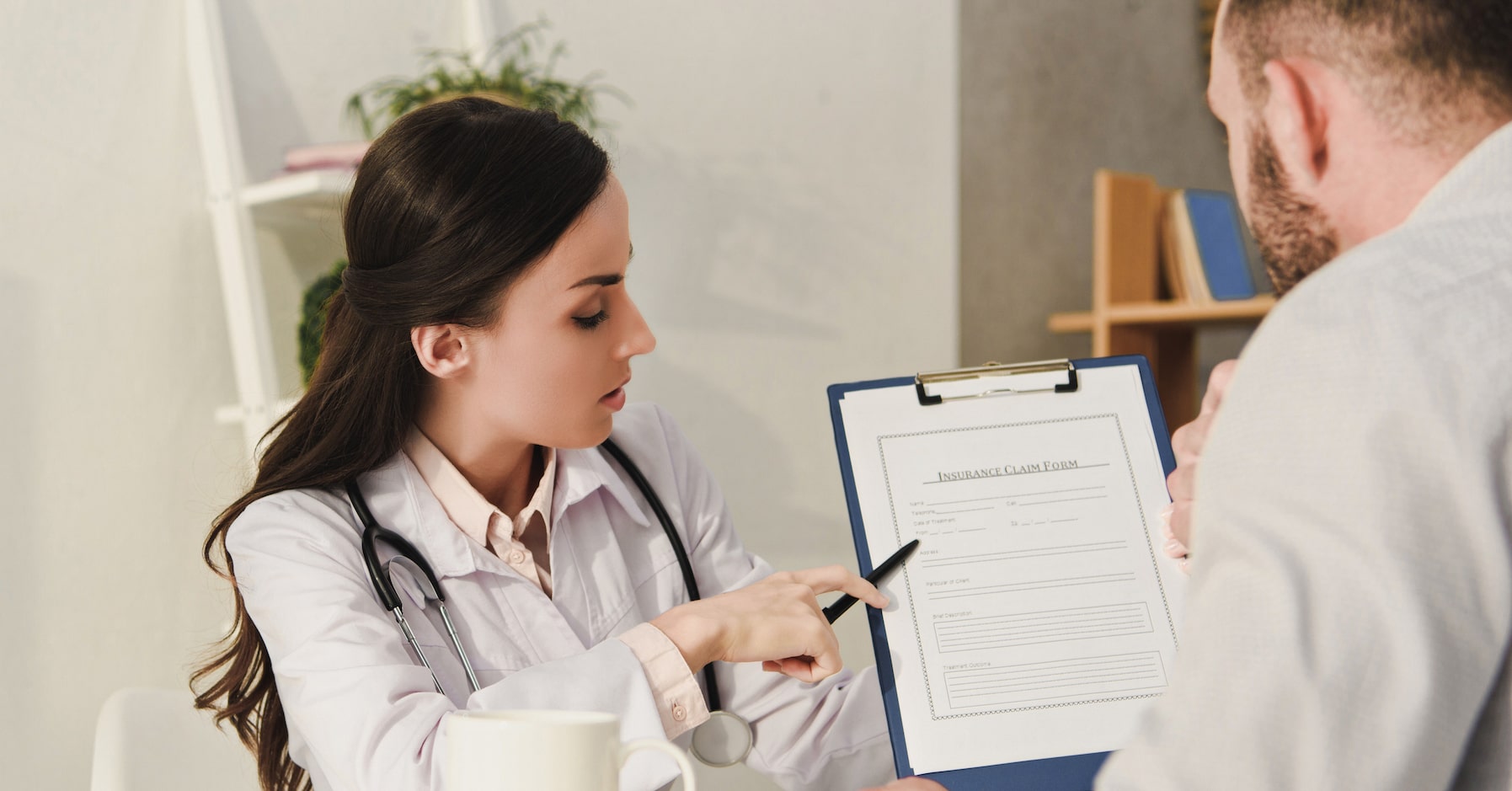 Learn why Cosmetic Surgery Claims are Down Due to COVID-19 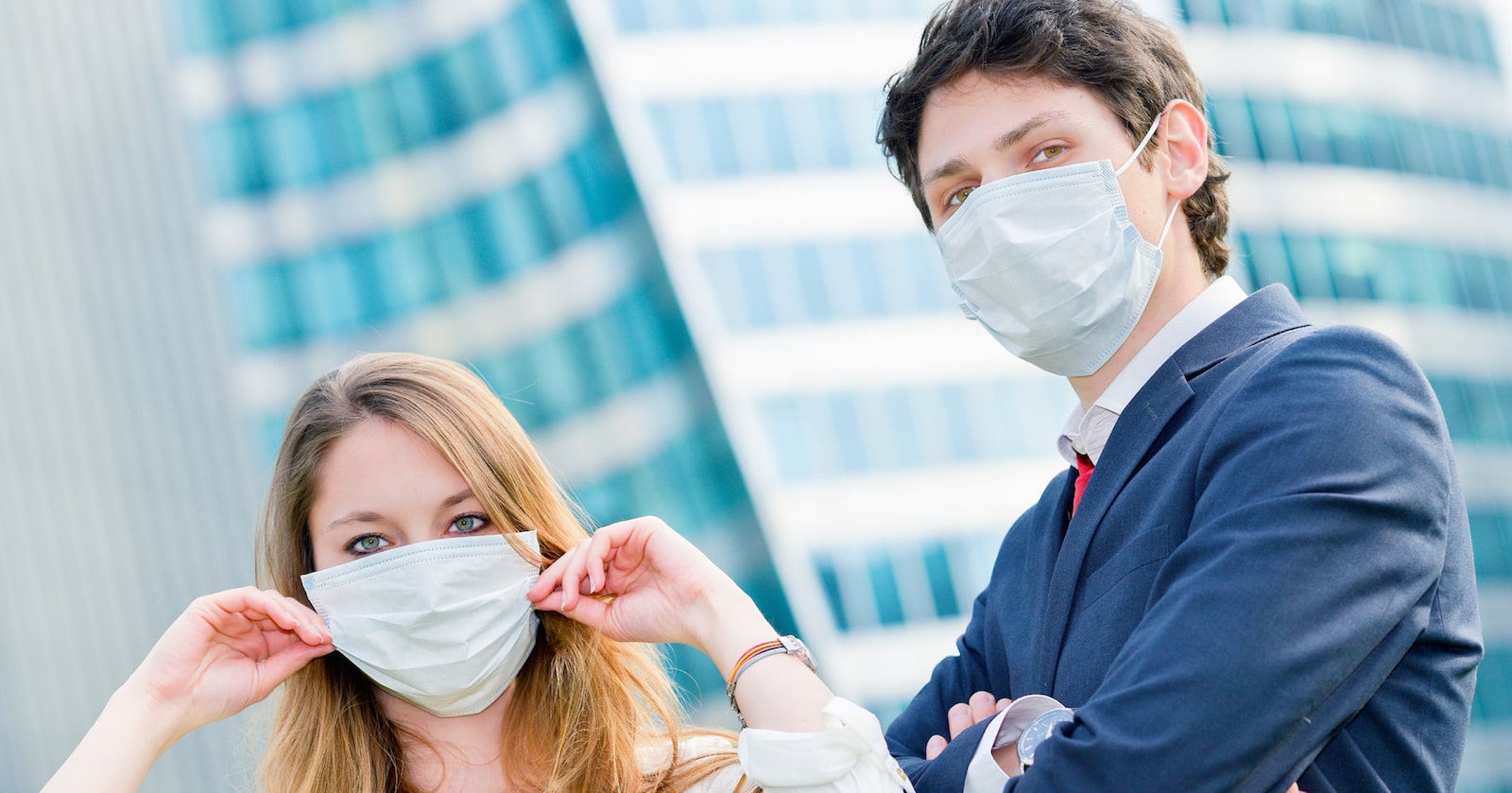 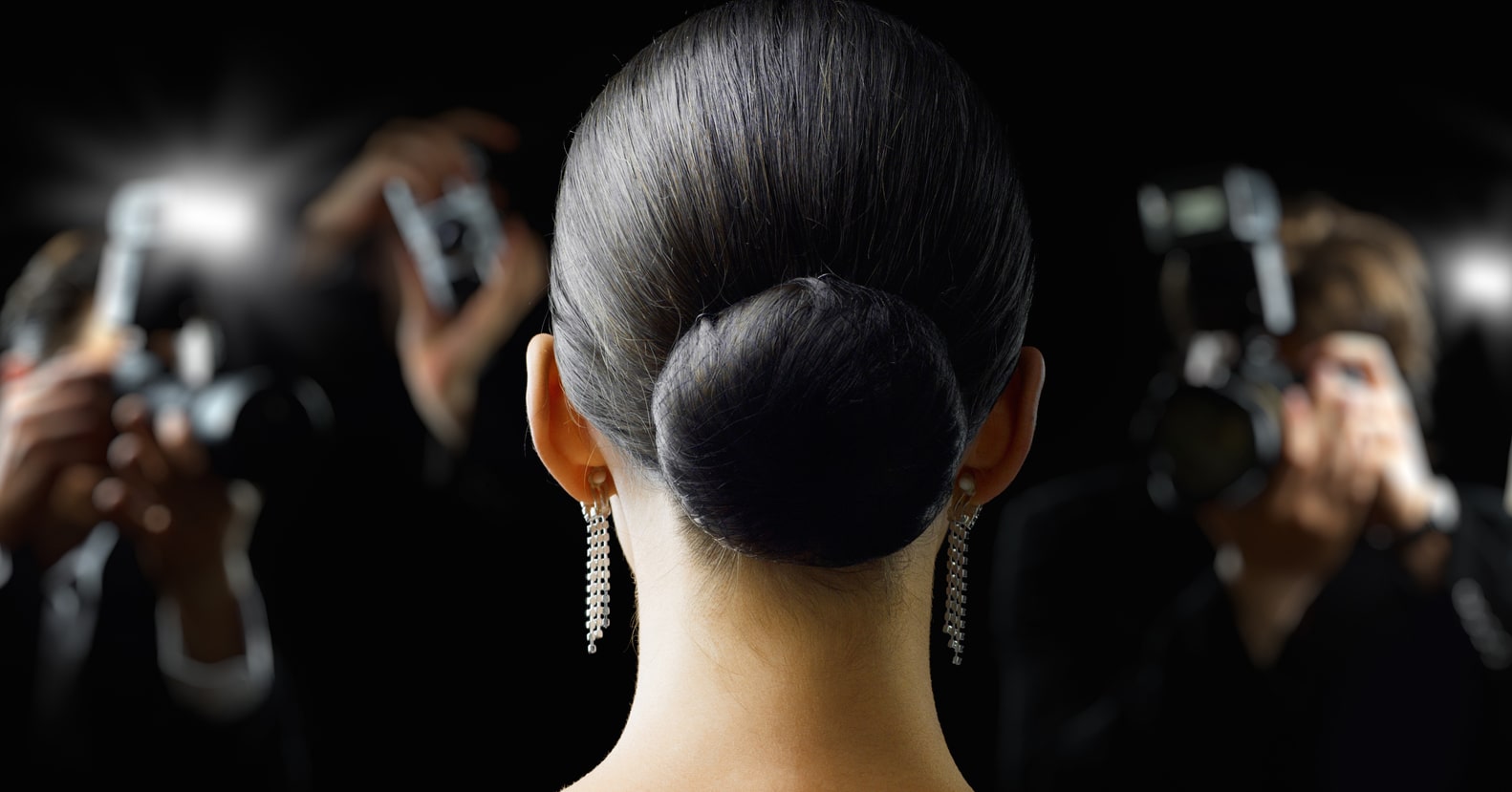 Celebrities that said "No" to Plastic Surgery...Who are they?