In addition to the warning on the box, doctors are also required to inform patients about the warning and the risks in having breast implants before they undergo surgery. The FDA is also considering making a “decision checklist” that doctors will review with their patients. The checklist will discuss the risks of breast implants and offer patients other medical options. 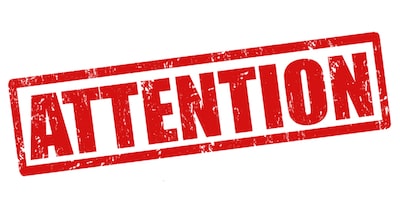 Back in March, the FDA held an advisory panel where patients testified about receiving breast implants. Many of those that spoke before the FDA advisory panel said they were unaware of the risks of having breast implants placed in the body before the surgery was performed. In addition, more than 7000 women signed a petition that demanded the FDA require a checklist that would be read to patients before a breast augmentation procedure was performed.

It seems that the FDA is listening to the concerns of patients as the organization has stated that this is “a distinct opportunity to do more to protect women who are considering implants.”

Breast Implants Background and the Present

The history of breast implants dates back to the 1960s but they have always had a somewhat troublesome history. As recently as a few years ago, a link was discovered between breast implants and anaplastic large cell lymphoma. Plus, more studies were conducted and a higher rate of autoimmune disease was found in women that have breast implants.

It is not known how long the warning will be in “draft guidance”. It is a good first step in addressing the concerns of female breast implant patients while also trying to prevent any future complications that result from the placement of breast implants in patients. 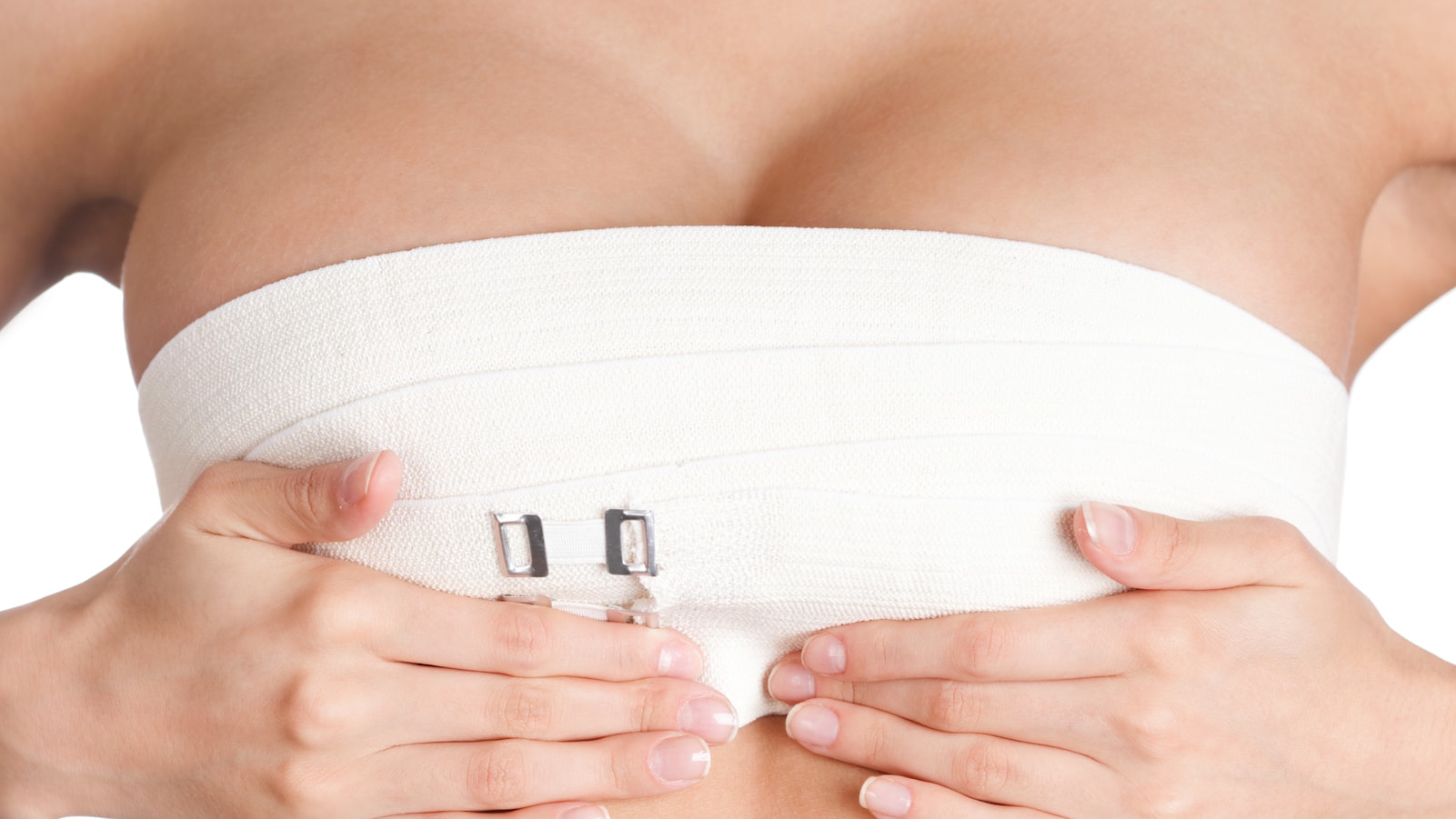