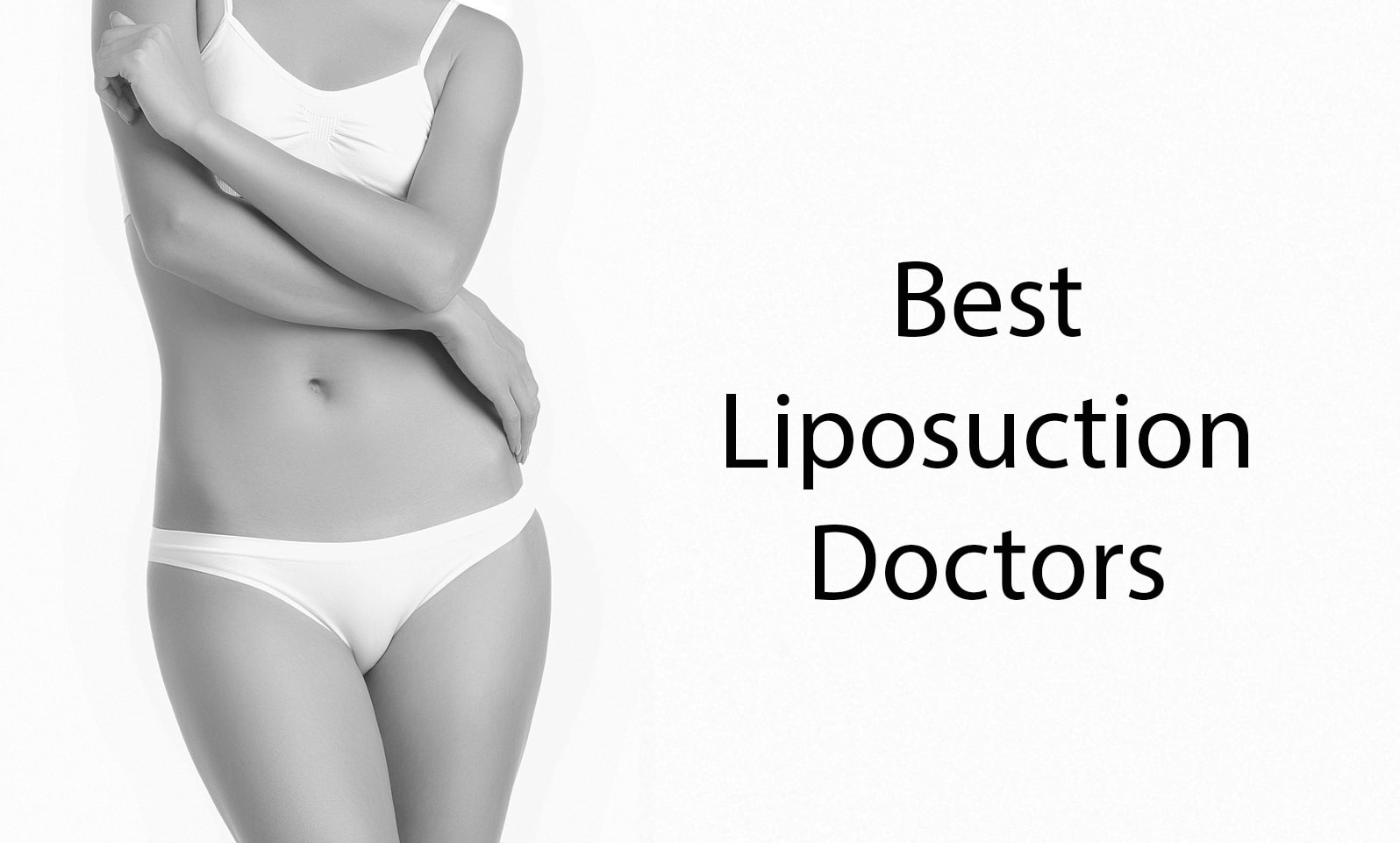 Cosmetic Town knows the task of finding Los Angeles cosmetic doctors to safely and effectively remove excess fat from your body is not one that patients should rush into uninformed. Removing unwanted fat from the body, via liposuction, is a cosmetic procedure best performed by Los Angeles cosmetic doctors that you are comfortable with and that you also trust to provide the desired final results. While many patients are able to eliminate the amount of fat they desire through proper diet and exercise, there can still be some stubborn pockets of fat that are hard to eliminate from the body. In cases like this, liposuction is often the best option to achieve the desired results. Cosmetic Town is help to help you find the best Los Angeles cosmetic doctors to give you the natural looking results you desire. The following is our 2018 list of the “Best Los Angeles Cosmetic Doctors for Liposuction” as determined by the Cosmetic Town intelligent system:

Here are the criteria used to choose the top doctors in this article: Cosmetic Town makes it easy to find the best doctors in Los Angeles

In order for Los Angeles cosmetic doctors to achieve the desired shape and contour following the procedure, there are a number of liposuction techniques to choose from:

Body Contouring Secrets - How to Beat the Bulge

Liposuction - Recovery Facts in One Place 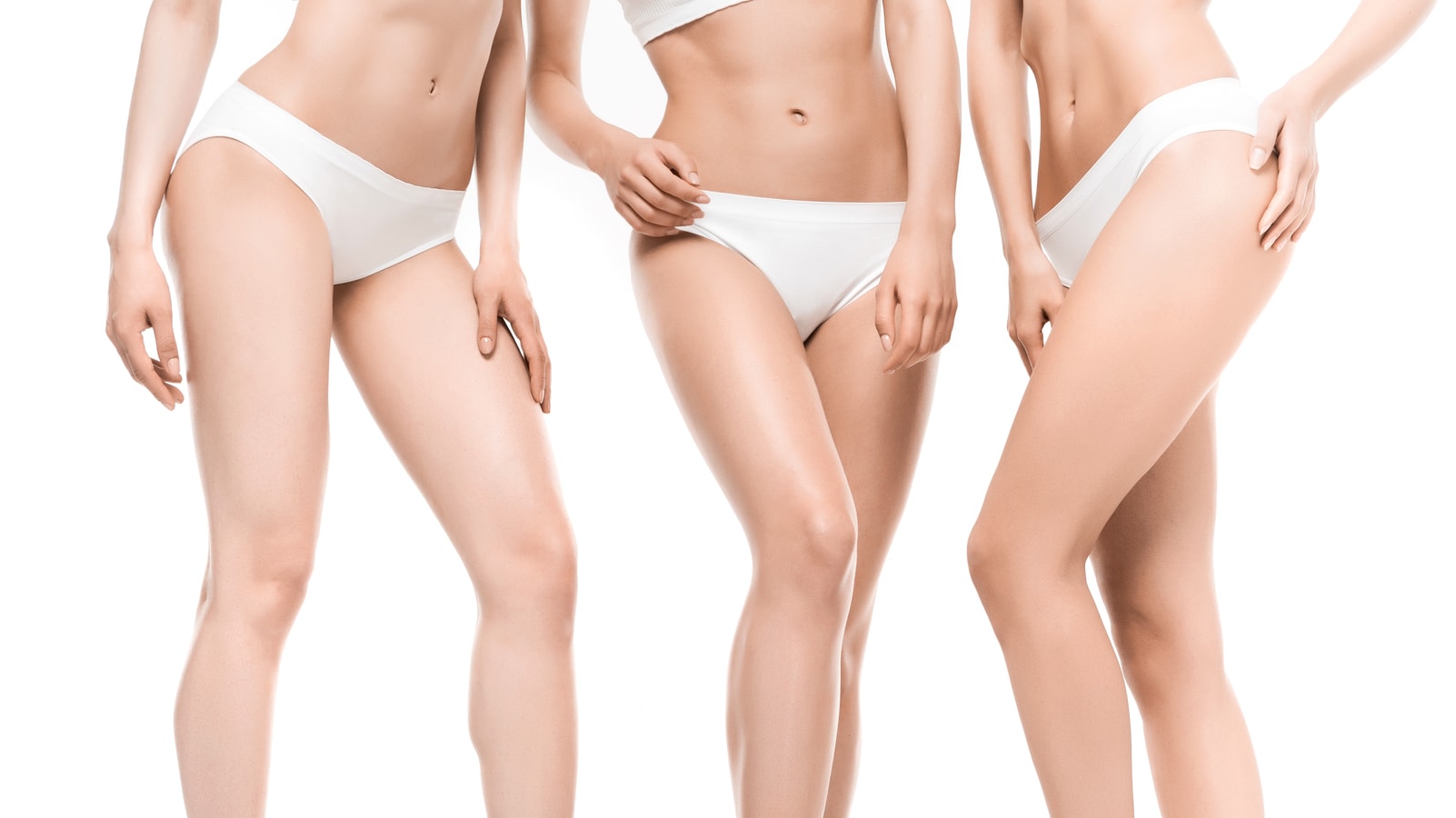 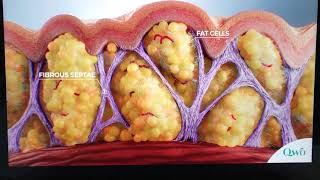 What is #QWO? Dr Ron Shelton now offers QWO for #Cellulite on the buttocks