A Brazilian butt lift (BBL) is a popular butt augmentation procedure that gives the butt an enhanced contour as well as a greater size and shape thanks to the transfer of fat, from elsewhere on the body of the patient, into the backside of the person. Even though a Brazilian butt lift is one of the most requested procedures in the United States, there are some common risks patients should know about and they include a chance of an infection, seroma, asymmetrical results, scarring, the desired amount of fat not remaining in the butt, and a loss of sensation in the treated area. In order to protect patients in Florida, the state has placed additional restrictions on BBL surgery but seven plastic surgeons in the state are asking an appeals court to block a new emergency rule related to BBL restrictions. 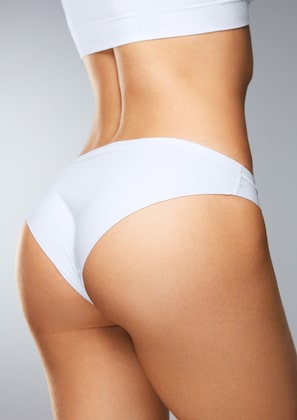 The group of surgeons, who practice medicine in Miami-Dade County, along with a group known as Surgeons for Safety, Inc., have filed a challenge to the emergency rule approved by the Florida Board of Medicine. The appeal was filed in the 3rd District Court of Appeal.

According to the emergency rule passed on June 3rd, surgeons are limited to performing three BBL procedures per day and they must use ultrasound to guide a cannula while performing the surgery. As mentioned above, the procedure which is also known as gluteal fat grafting, is performed by injecting fat into the buttocks of the patients in order to give it a greater shape and size.

According to attorneys representing the surgeons, the emergency rule for BBL surgery is not fair or justified. In a petition filed at the appeals court in South Florida, attorneys Tara Campion and Bruce Rogow wrote, “Gluteal fat transfers are not per se dangerous. If improvements in carrying out the procedures were to be considered, there was no justification for doing so by emergency rule.”

However, the rule in question noted ten verified deaths that occurred during the last three years of patients reported to have a Brazilian butt lift. In addition, the rule cited an emergency rule that was passed in June 2019 by the Board of Medicine in order to try and help strengthen the safety of the BBL procedures.

The newly passed emergency rule said, “The board continues to believe that an outright ban on gluteal fat grafting procedures is not necessary, but the fact that there has been at best a de minimis reduction in the number of deaths related to gluteal fat grafting during the 36 months following the board’s June 17, 2019, emergency rule, leads the Board of Medicine to conclude that the status quo is unacceptable and that it continues to present an immediate danger to the health, safety, and welfare of Florida’s patients.”

The growing popularity of Brazilian butt lift surgery has gathered so much attention in recent years that Board of Medicine member Kevin Cairns referred to Florida as “ground zero” for the procedure. Cairns added, “And what…we see is, patients from all over the country are flying to, often, South Florida. They’re bringing a suitcase, and the first time they’re meeting their surgeon is when they…appear at office surgery.”

When a surgeon performs the procedure, the doctor removes fat from an area of the body that has excess fat, and the fat is processed and purified before it is placed in the butt of the patient. Some of the most popular areas of the body where excess fat is removed include the thighs or abdomen. One of the reasons that the emergency rule was put in place is because of deaths that have occurred due to pulmonary fat embolisms AKA fat working its way into the bloodstream of the patient.

By limiting surgeons to performing three Brazilian butt lift procedures per day, the hope is to lessen the amount of fatigue felt by surgeons and also reduce the amount of distraction that might cause an error during the treatment.

The legal challenge filed by the surgeons described the three-procedure limit as arbitrary since surgeons could decide to perform other surgical procedures on the same day they perform a Brazilian butt lift. “If ‘fatigue’ was the theoretical basis for the ‘emergency’ limitation, the limitation is neither rational nor fair. Especially where there has not been a proper, full opportunity to be heard with relation to the consequences – practical, economic, safety and patient welfare-wise.”

In addition, the emergency rule also requires surgeons to use an ultrasound to help guide cannulas that are used to inject fat into the body. The surgeons challenging the rule claim that the use of ultrasound will also require additional training and equipment when performing a Brazilian butt lift.

The attorneys for the surgeons wrote, “The ultrasound rule is demanding that the procedures be done in a way that surgeons have not been trained to do. In order to incorporate ultrasound use into gluteal fat transfer procedures, surgeons would need additional training because ultrasound is not a technology used in plastic surgery. Nor is ultrasound taught as a technique to be used.” However, the emergency rule says the Board of Medicine is “of the opinion that its actions are a measured regulatory approach that protects Florida’s patients while maintaining the availability of this popular aesthetic surgical procedure.

This story continues to develop and will be updated when more information is available.

BBL - Does It Need to be a Risky Procedure? 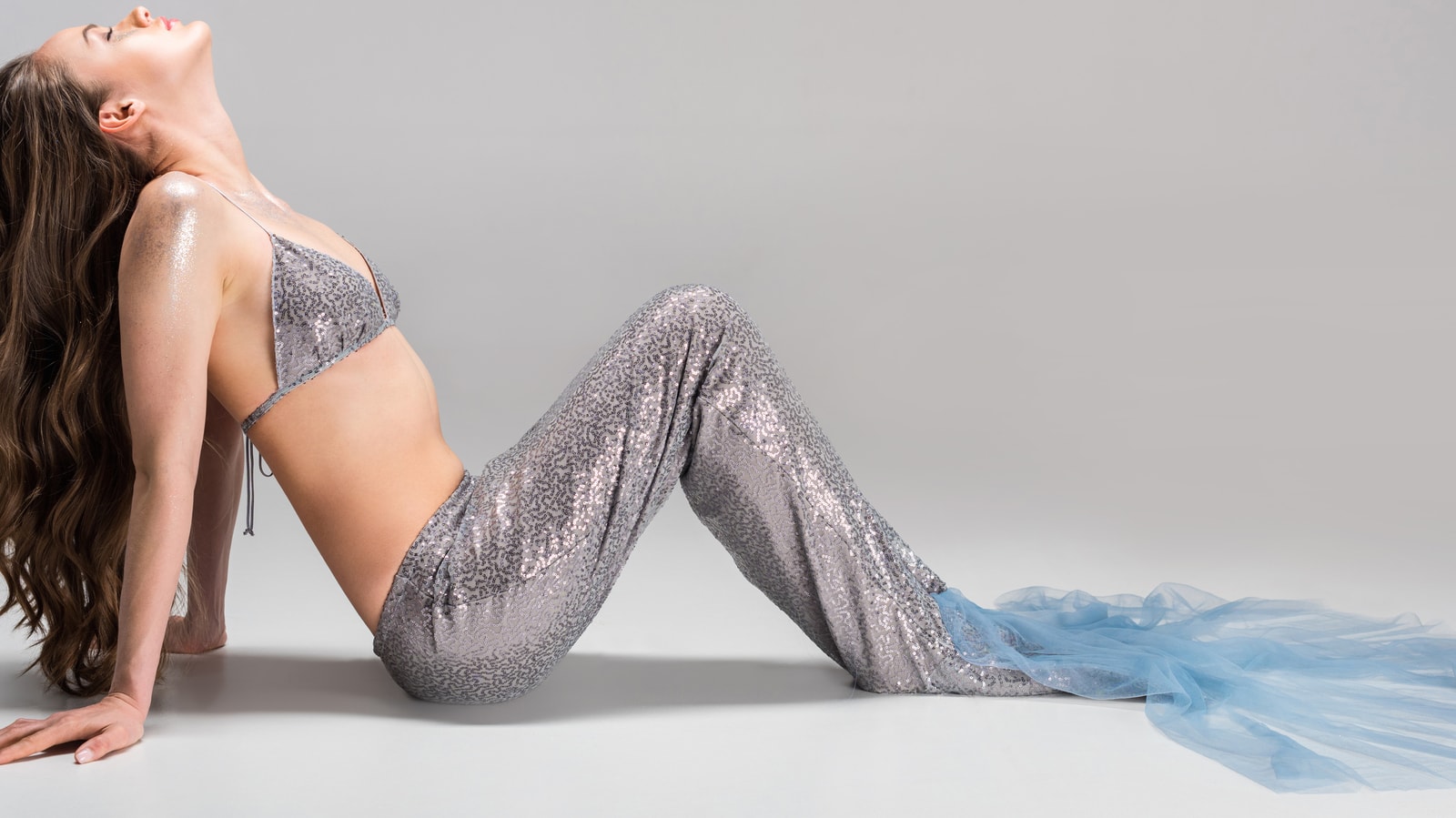 One of the most popular wedding dress silhouettes is the “mermaid” shape—and it’s no mystery why! The dress shape hugs the bride’s frame, widening...... Read more >