Cosmetic surgery is not a strictly American method of rejuvenating the appearance of the body and making desired changes to the look of a person. For example, a growing number of women that live in Australia are using their own body fat to augment their appearance during breast surgery. The desire to use their own body fat has increased in popularity after a widespread ban on select breast implants in Australia. In September of this year, the Therapeutic Goods Administration (TGA) issued a six month ban on eight types of breast implants after a possible link was found between them and a rare blood cancer.

The Impact the Ban had on Australian Breast Surgery

In an interview with the website, 9news, Dr. Vivek Eranki, told the website that the ban, as well as the negative commentary that is surrounding the implants, is having an impact on the breast surgery options picked by female patients.

There are some that support the ban on selected breast implants because they feel the ban of six months will allow the TGA to make more “definitive” decision based on data gathered by researchers as well as real-life experiences of patients. These experts feel that the ban allows them the necessary time to gather informed data that can help future patients. 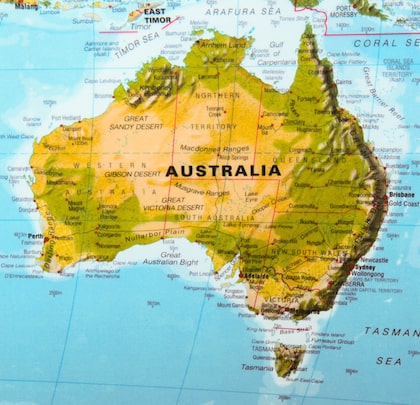 The Australian Society of Plastic Surgeons (ASPS) president associate professor, Dr. Gazi Hussain, states that, as recently as 20 years ago, surgeons were being advised not to perform fat transfers for breast surgery. The surgeons were advised not to do this procedure because of a perceived increase in the risks of cancer as well as an increase in the chances of scar tissue following the procedure.

In the past, fat transfer to the breast was more often performed in Europe but it has been growing in popularity in Australia. In general, the cost of breast augmentation via fat grafting in Australia is anywhere from $5000-$20,000.

Breast implant surgery can provide a dramatic increase in the size of the breasts of patients while fat grafting will likely only provide an increase that is the size of one cup.

Female patients enjoy undergoing fat transfer because of the quicker recovery time they will enjoy following the treatment. In addition, patients experience less pain and less side effects since the fat that is used is taken from the body of the actual patient. Plus, the results have a natural appearance once the fat is transferred.

How Fat Grafting is Performed 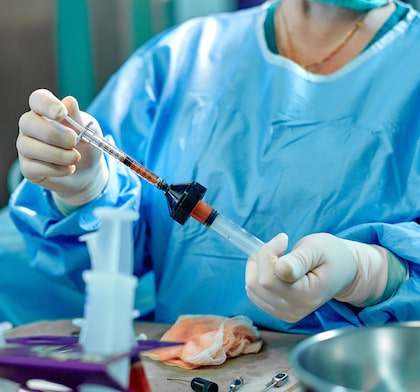 When patients have fat grafting for breast augmentation performed, the breast fat transfer treatment actually consists of two separate procedures that are performed on the same day.

Breast Enhancement via Fat Grafting is a Popular Choice for Patients

Any patients that are interested in having breast augmentation performed via fat transfer should first schedule a consultation appointment with a board-certified doctor. The doctor can examine the patient to make sure the person has enough fat to harvest for the procedure. In addition, the doctor can explain how the treatment is performed so the patient can understand what can be expected in terms of results following the treatment. 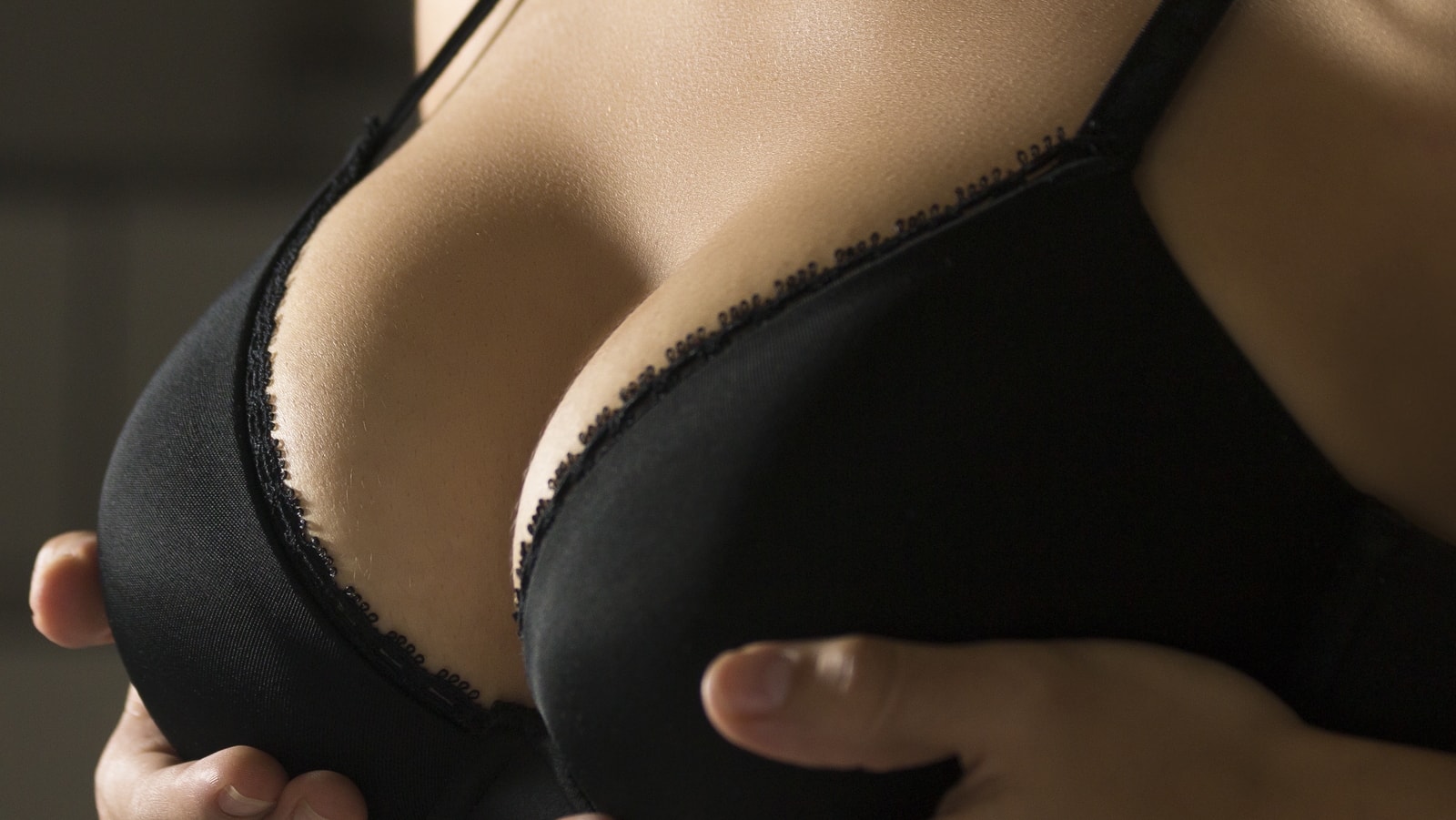 Fat tissue is really unappreciated. We deride it as an unhealthy, even ugly and unnecessary, part of the body and many of us spend herculean efforts t...... Read more > 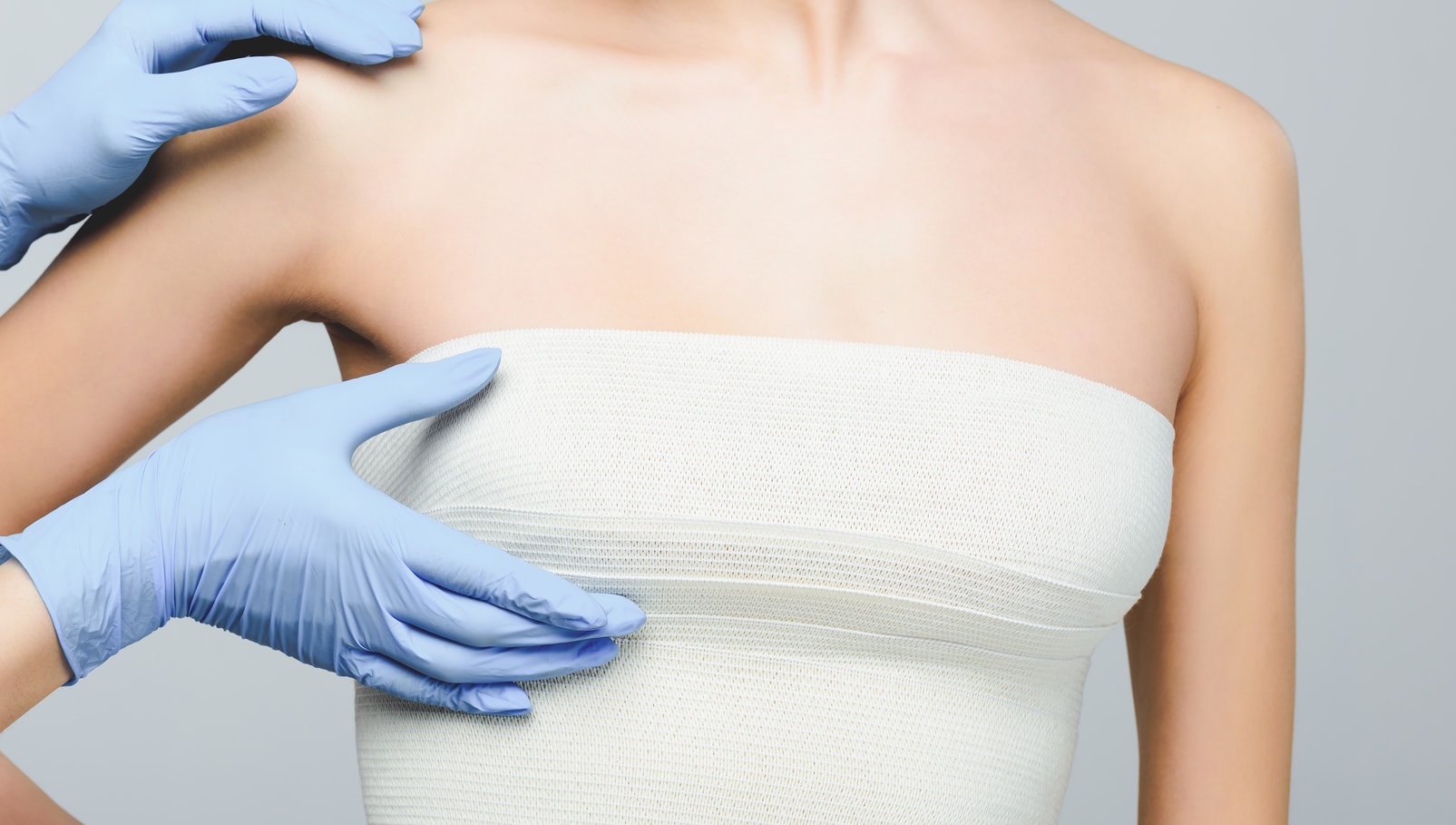 Laser Bra is a cosmetic surgery performed to lift the breast into a better position by using laser energy, instead of a surgical tool, and creating an...... Read more >