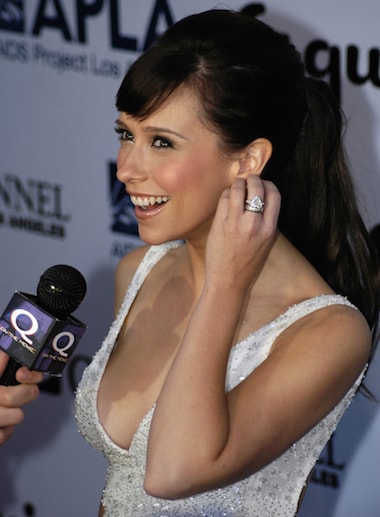 Being a celebrity might seem like a glamorous lifestyle but there are certain drawbacks to being recognized by a majority of the general public. Celebrities are constantly hounded by the paparazzi looking to take photos and uncover celebrity secrets and scandals. While the paparazzi are a big problem faced by celebrities, there are also pressures they face behind the scenes at work. Celebrities are always being judged on their looks and whether or not they are popular and appealing to the public. The need to maintain a certain look and style in front of the camera, as well as in front of their fans, can lead many celebrities to change their appearance. One of the most popular ways to get a look that is considered sexy and desirable is having a breast implant procedure.

Why would a female celebrity allow herself to be pressured into having a breast implant procedure? Some of the reasons are a result of public pressure while other motivations come from the celebrities themselves.

Once a celebrity has a breast implant procedure, it’s up to them whether or not they will admit it to the public. There are some celebrities with breast implants that don’t mind letting the world know that fact. They are proud to share their breast news with anyone that will listen to them. Some examples include:

On the other hand, there are some celebrities who are suspected of having breast implant surgery but have never publically admitted to a surgical procedure:

Breast implants in Hollywood are almost a daily occurrence among the stars. Whether they have implants to remain relevant or to improve their self-image, female celebrities are sure to turn heads with their new look on the red carpet. Whether or not they admit to having an implant procedure remains to be seen.