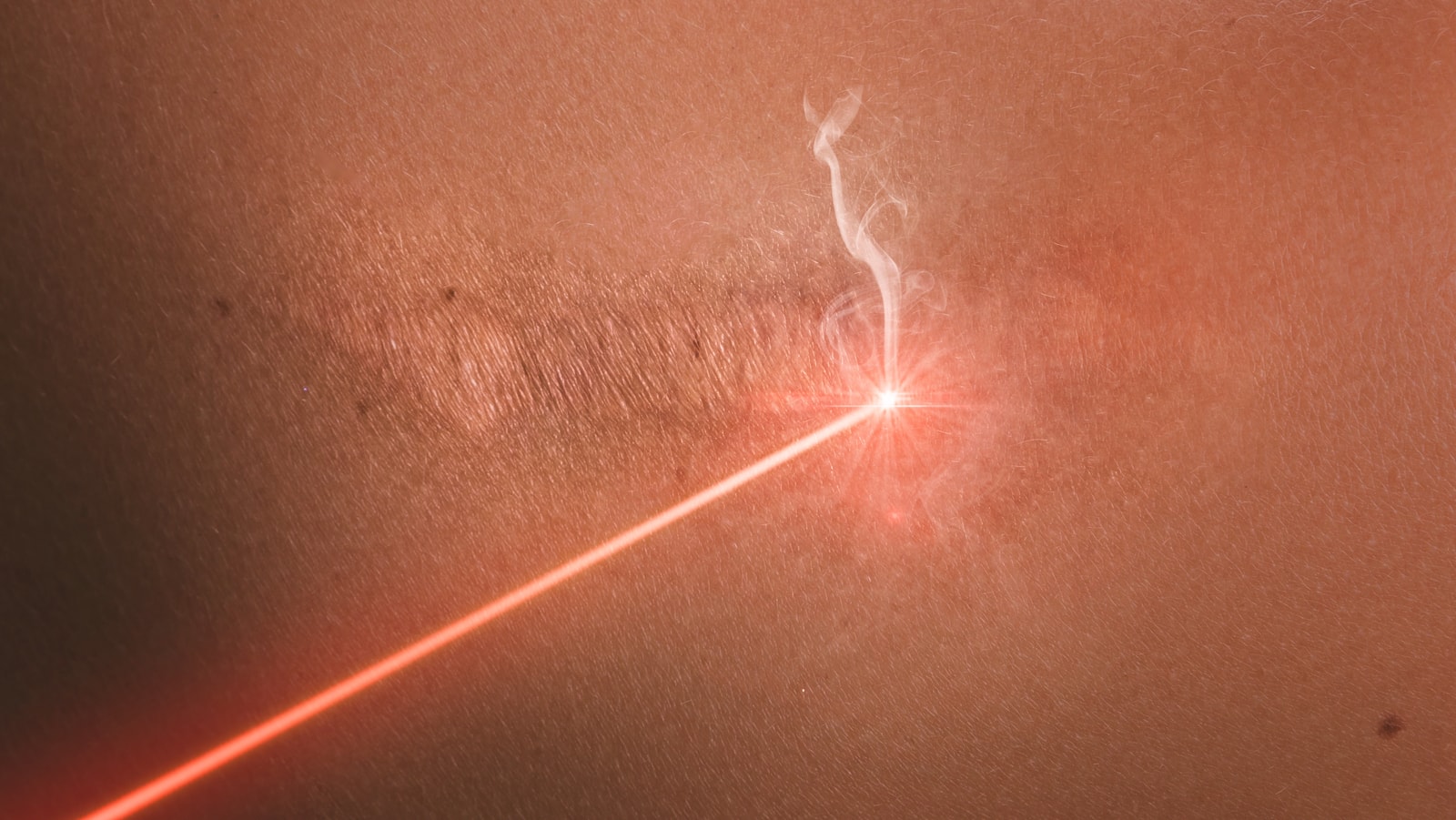 Laser scar removal uses laser treatments to reduce the appearance of scars by vaporizing each layer of skin in order to expose a smoother layer. Laser treatments usually can not completely erase a scar or its visibility.  Laser scar removal is a non-invasive procedure that can improve the look of a scar by 50% to 80% with little to no downtime. Scars come in different shapes, sizes, density and colors. Laser scar removal may not be the first treatment choice for every scar and your surgeon should guide you to chose the right treatment after examination of your scar. Modern technology has grown from one laser option to various laser devices for resurfacing skin and treating the different scars and locations on the body. Each laser delivers a different wavelength of heat and can reach various depth of penetration. The laser uses short pulses of a micro-fine laser light to either remove the damaged layers of skin, or to heat under the skin, to allow for a more natural shedding of the skin cells.

Am I a Good Candidate for Laser Scar Removal?

A GOOD CANDIDATE for laser scar removal is:

Patients with the following scars can also see vast improvement in their appearance:

How is Laser Scar Removal Performed?

Booking a consultation with a board-certified doctor is the first step for laser scar removal. During the consultation, all medical history and current medications or supplements should be discussed since certain medications should be discontinued prior to the procedure. Medications such as aspirin, ibuprofen and vitamin E can hinder the healing process and should be stopped at least two weeks prior to treatment. The doctor will evaluate the skin and the scar to determine the best course of action to meet the patient’s needs. If the patient is a good candidate, the doctor may suggest taking supplements like Bromelain or Arnica Montana to help minimize the possibility of bruising and swelling.

The treatment is generally performed as an outpatient procedure under local anesthesia but sometime general anesthesia may be used. Laser scar removal can take as little as a few minutes, or as long as a few hours, depending on the size of the scar or scars. Since there are different types of scars and lasers, the doctor will determine the type of laser and the amount of treatment for the best outcome.

1. Ablative lasers are moved over the scar and pass beams of light into the treatment area. The laser will remove the outer layers of the skin by heating the water in the skin to a boiling point which vaporizes the skin cells. This method is also known as a controlled burn. The two most common ablative lasers are the CO2 and the Erbium: YAG and they have some variations:

2. Non-ablative lasers include Pulsed-Dye lasers (PDL), Fractionated Infrared lasers and V-Beam lasers. Non-ablative lasers do not remove the outer layers of skin but they do target the deeper layers. The light heats the water in the skin while causing a coagulation of blood vessels. In turn, this causes the skin to peel off through a natural shedding process. Furthermore, the heat stimulates new collagen growth for smoother, tighter skin. Here is a closer look at these non-ablative lasers:

Patients with a multitude of narrow and deep scars may need a surgical technique referred to as a punch graft. This involves cutting out the deep scar and patching it with a graft of skin taken from behind the patient’s ear. However, this method is only a prelude to laser scar removal since laser resurfacing will still be necessary.

Some laser treatments can be done in combination with others for an optimal outcome. The V-Beam laser is often used with the Fraxel laser and each is rotated at 2-week intervals.

What is the Cost of Laser Scar Removal?

The average cost of laser scar removal is about $1500-$8000. The price can vary depending on the size of the scar, type of laser used and the amount of treatments needed. The cost can also vary according to facility fees, physician fees and anesthetic fees. Since laser scar removal is typically for aesthetic purposes, it is generally an out-of-pocket cost. However, scar revision is sometimes considered reconstructive and the insurance company may cover a portion of the cost. Patients are encouraged to always discuss this matter with their insurance company prior to any treatment.

The RECOVERY time depends on several factors including the size and depth of the scar. The wavelength of the laser, meaning whether it is fractional or non-fractional, also makes a difference in the recovery and downtime. Patients will typically experience tender skin, redness and swelling for a few days after the procedure. Over-the-counter pain medications and an ice pack can help reduce the swelling and pain. The doctor may place some ointment and a bandage over the treated area. After laser scar removal, it is very important to keep the wound clean to avoid a secondary infection and further scarring. Approximately 4 to 5 times a day, the patient will need to gently wash the treated area with a mild soap and pat it dry. An antibiotic ointment, and a clean nonstick bandage, should be applied as directed.

The process of skin regeneration can begin as early as four days after laser scar removal. The skin may be red or raw looking and there will be some blistering which can produce oozing and crusting for up to seven days. Patient should allow the scabs to peel away on their own and should not scratch or pick at them. Pinkness will follow and can last for several weeks. All normal activities can resume immediately after the procedure and a follow-up evaluation will occur 6 to 8 weeks after treatment. Non-ablative lasers have less of a downtime than ablative lasers. However, depending on the aggressive nature of the treatment, some patients may need to take a week of recovery time for non-ablative and two weeks for ablative laser treatments.

The results from laser scar removal vary according to the type of laser used and the condition of the skin. While ablative lasers can show immediate improvement, non-ablative lasers may take months before the results are visible. This is because the restoration process is happening deep under the skin’s surface and the outer layer of skin is left unharmed.

Most patients need several treatments no matter which type of laser treatment is used. The average patient requires three to five treatments and each session may be spaced out with a one-week gap. With each treatment, the scar becomes less prominent and the skin begins to look healthier. Therefore, the results are better noted a few months after treatment.

Depending on the type of laser used, improvements can continue even after a few months as new collagen is produced which continues to smooth and tighten the skin from underneath. Over time, the skin’s elasticity will become lax with the natural effects of aging and gravity. To maintain the results, patients are encouraged to use sunscreen when going outside since the harmful rays of the sun can cause the new skin to burn easily. Using sun protection, even after the area has properly healed, can keep the area from having a color change such as hyperpigmentation or hypopigmentation.

Patients with darker skin types may have a LIMITATION from receiving certain laser treatments since these can permanently alter skin pigmentation. Patients with habitually dry skin, including the scarred region, may be limited from having laser scar removal for at least a few weeks or until they can moisturize the area appropriately. The doctor may recommend applying a concentrated moisturizer, such as cocoa butter or vitamin E oil, for the best hydration therapy.

Some of the most common RISKS include:

A Treatment for Better Looking Skin

When considering any surgical or cosmetic procedure, it is important to know all the facts ahead of time.  Laser treatments can be expensive since multiple sessions are generally needed. While laser scar removal cannot completely remove a scar, it can greatly reduce the appearance of a scar and help in the prevention of a recurrence. Since no two scars or patients are alike, the results of laser scar removal can significantly differ between people. Nevertheless, laser treatments for scar removal can provide less noticeable scarring and healthier looking skin.

Based on an exclusive interview with Ronald Shelton, MD in New York, NY

Once a wound begins to heal, tissue will start to grow over it in order to protect the wound and replace the skin that has been damaged. In many...... Read more > 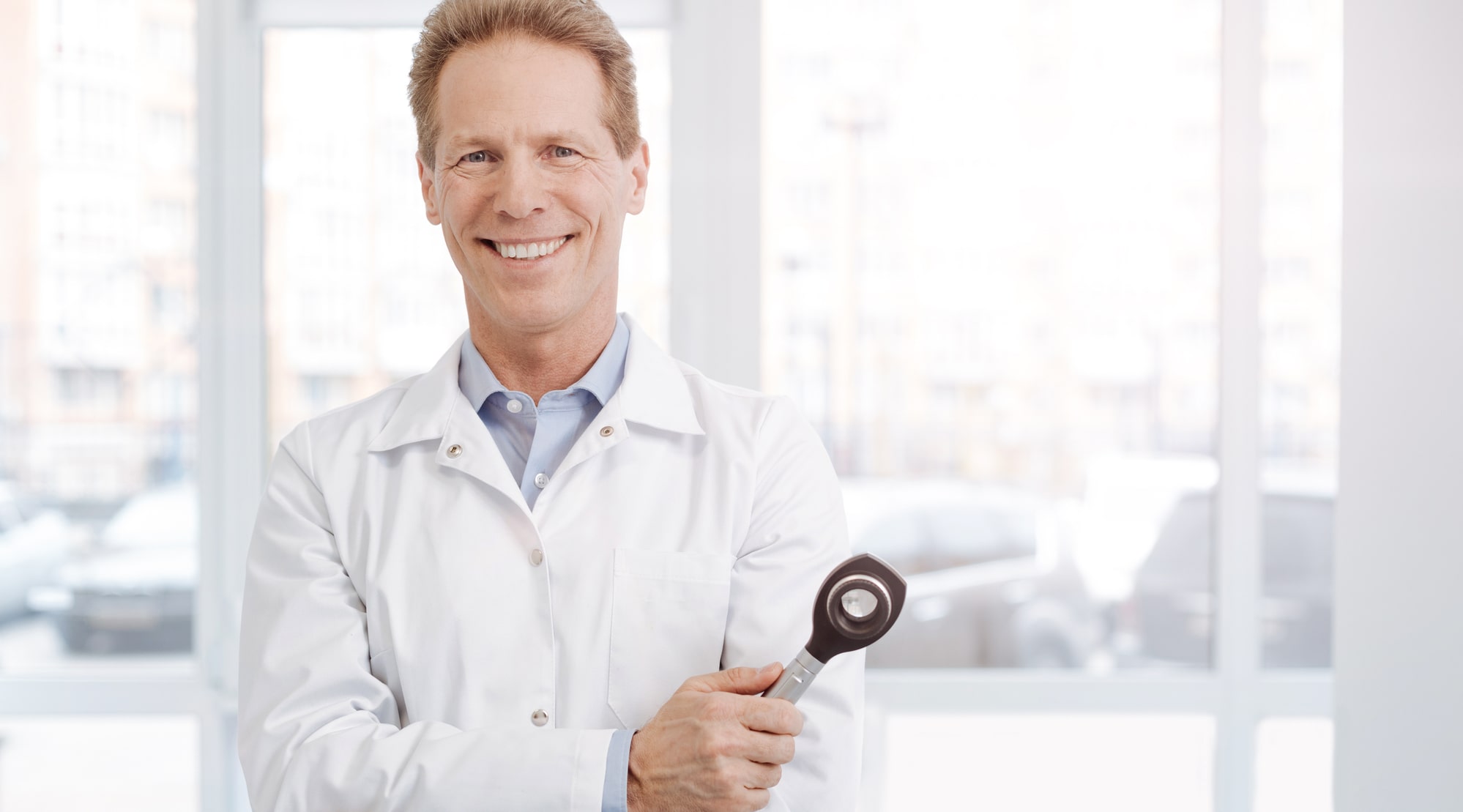 American Board of Dermatology - What You Need to Know

Medical standards in the United States are determined and maintained by a series of 24 medical specialty boards that form the American Board of...... Read more >

The Thailand version of the popular Korean cosmetic surgery show, “Let Me In”, recently aired a story about a 22-year-old Thai man named Noppajit...... Read more > 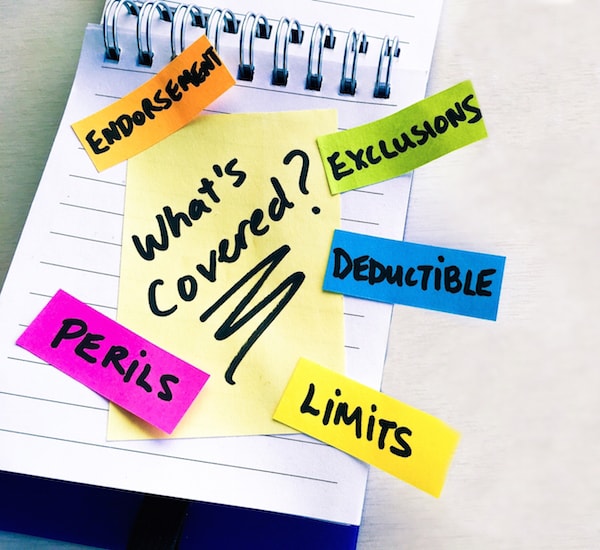 4 Plastic Surgery Procedures That Might Be Covered By Insurance 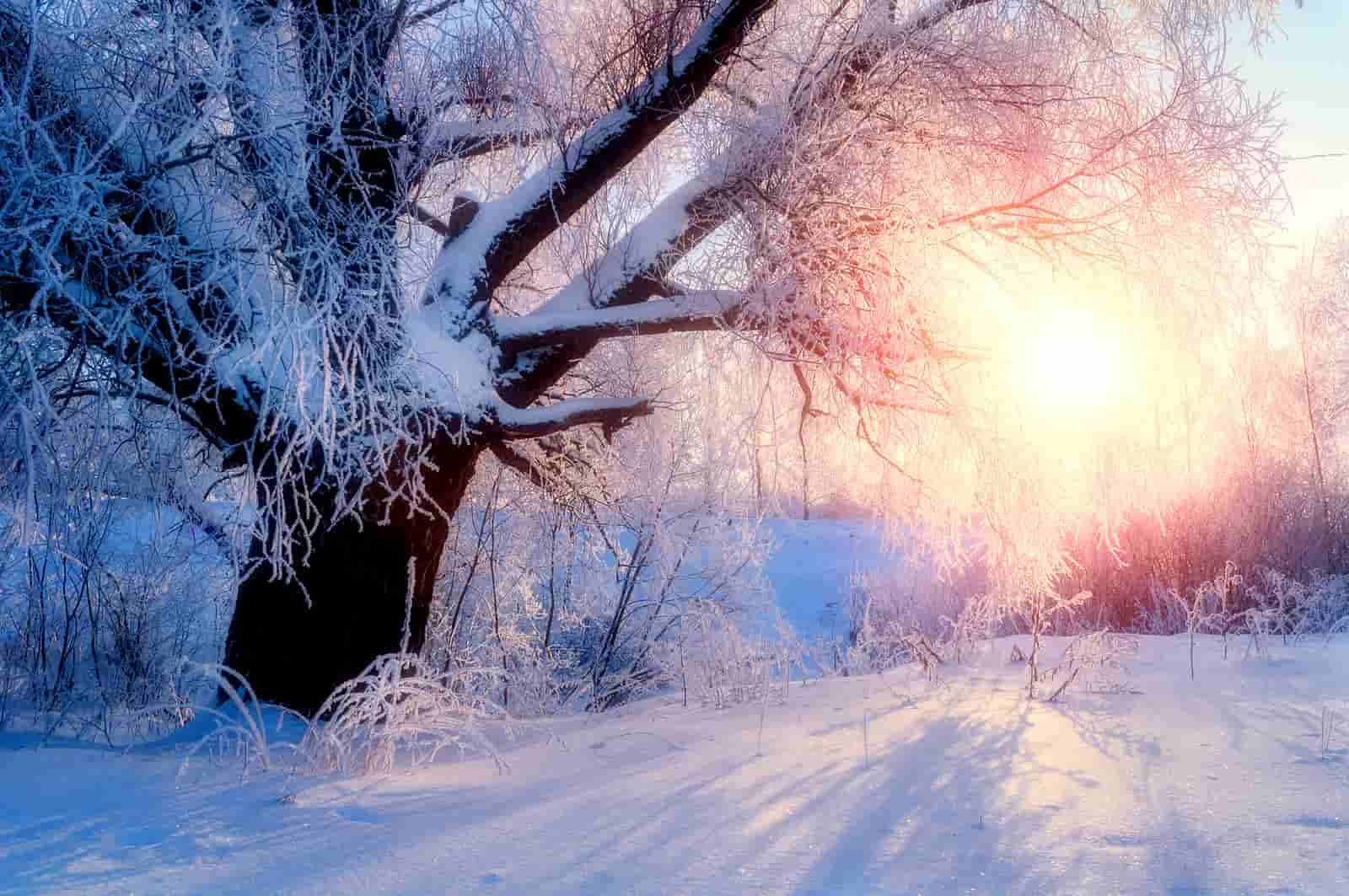 Is Winter The Best Time For Plastic Surgery? 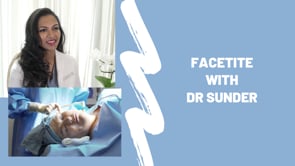