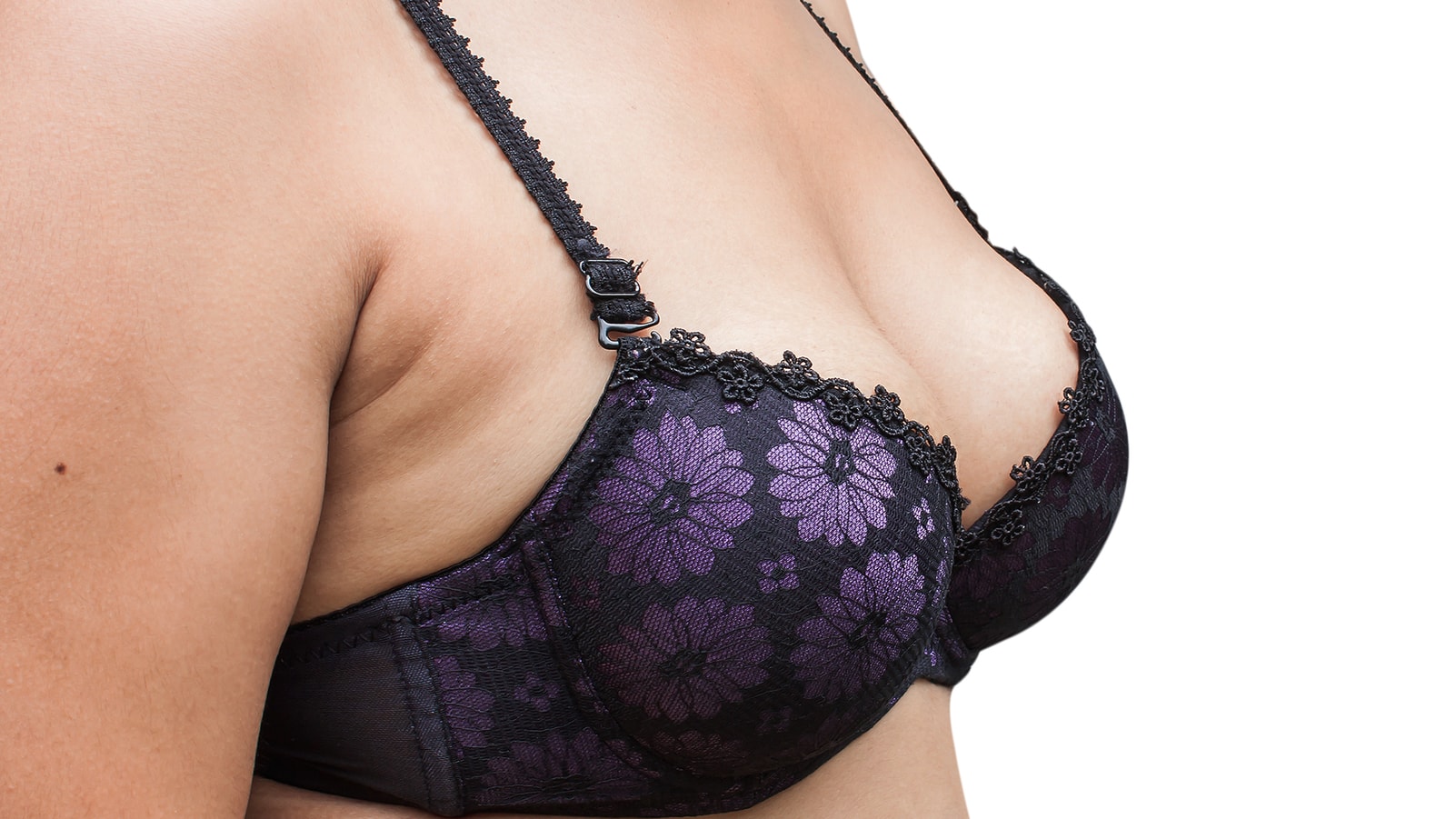 Vertical breast reduction is when a patient ends up with a vertically oriented scar with either no horizontal component or a minimal horizontal component. Many people call this breast augmentation procedure a lollipop technique because there is a scar that circles around the areola as well as a vertical scar that goes downward. The scar pattern is basically like a lollipop.

The pedicle is a different matter. The vertical breast lift has a type of scar pattern that establishes itself at the end of the procedure in the long term. Vertical reductions can be very different depending on how the blood supply is established.

Originally, the most popular and traditional breast reduction technique in America was the anchor scar breast reduction AKA the WISE pattern. It basically had a scar around the areola which is the circle. It had a scar going straight down, which is the vertical part of the lollipop, as well as a scar that went all the way across in the inferior inframammary fold. This made it look like an anchor.

Originally with the WISE pattern breast reduction all the extra skin was cut out and what was left of the skin was used to shape the breast. It was mostly an inferior pedicle so the breast was shaped using the skin envelope with the breast tissue sitting there. Any problems come when the skin stretches. While skin has the ability to stretch, if doctors are relying entirely on skin for shaping there are going to be long term problems with the results. There will be bottoming out or the nipples go too high and do not look attractive.

With the vertical breast reduction, in addition to keeping the scars minimal, doctors also shape the breast internally by cutting out part of the breast. There are two colors of breast tissue that are cut out of the central core if the doctor is doing a superior medial pedicle. The bottom part is cut out between the two lines and then those two parts are brought together and the breast tissue is sewn together.

Horizontal is not narrowing the breast. A patient continues to have a wide breast and all the surgeon does is take out the tissue from the bottom pool. Overall, it is a flatter look without the nice projection that comes from vertical reductions. The horizontal method never took off quite like the vertical method. The vertical method is becoming the state of the art option for breast reductions up to a point. When people need reductions of a thousand grams or more, sometimes they have no choice but to pick out a horizontal flack of tissue and they have to include the horizontal component of the anchor.

A good vertical breast reduction candidate is someone who does not have massive breasts and does not need a huge reduction of breast tissue. Vertical breast lifts can also raise the breast footprint on the chest. Normally, if the breast is lower the breast can actually be raised on the chest wall. That cannot be done with the anchor or horizontal. A good candidate is someone who needs a modest reduction and a little bit of fullness to make a much prettier breast.

The cost for a vertical breast reduction depends on where the procedure is performed in the United State. If the doctor is based in New York and it is an all-inclusive operation with surgery fees,  anesthesia, and facility, the cost can be anywhere from $10,000 to $15,000.

One of the limitations of a vertical breast reduction is a patient that has really massive breast. Lets say a patient has medium-sized breasts, they might want a massive reduction, but it is impossible to do that with a vertical. With the vertical method, the patients get beautiful breast that is nicely shaped and a smaller size, but it is not a dramatic weight reduction. It is harder to get a dramatic reduction even on a moderately large breast.

Short term vertical breast reduction side effects include the risk of infection, bleeding and the scar turning dark or red for a bit. In the long term, there can be a dropping of the breast. For example, the bottom of the breast can drop a little in patients who do not have a good quality of breast tissue to hold the sutures and scar in a great spot. The nipple can sometimes rise up and cause a little bottoming out. The bottoming out happens even more with the anchor scar. When it comes to breastfeeding a patient’s chance of breastfeeding is much the same as if they never had any surgery. A reasonable reduction does not usually affect the ability to breastfeed.

There will be some discomfort for patients after a vertical breast reduction and there are painkillers for that. There will be swelling and the shape will look a little meshy at first. The results will look more attractive once the swelling settles. Patients need to wear a support bra for the first few days after the surgery. The support bra keeps the dressings intact. After a few days, they can shower and put dressings on the incisions. After the procedure, patients that have been having a lot of back pain and neck pain are going to instantly notice a difference.

About three months after a vertical breast reduction surgery, a patient has a pretty good idea of what the final results will look like. Most of the swelling is gone by that point. It is often an 80/20 thing. In other words, 80% of the swelling is gone soon after the procedure and the last 20% can take up to six months to go away.

With a vertical breast reduction, or any other procedure, everybody has different ways that they scar. A plastic surgeon can do the exact type of suturing on ten different patients and the scar could be different in ten different ways. Some scars will be perfect and some will be red and angry looking for several months. Some scars will be dark-colored scars especially on people of color. They tend to scar darker. If a patient has really fair skin sometimes they will have really red scars that last extra-long and stay red for awhile before ultimately turning white.

It is important for a patient to be clear on the differences between vertical breast reduction and other procedure options. They need to be aware of the pros and cons of short scar versus traditional breast reduction techniques as well as vertical versus horizontal procedures. These are the conversations patients need to have with a board-certified surgeon before deciding to undergo any sort of breast enhancement procedure.

Based on an exclusive interview with Dr. Nadia Afridi in New York, NY

The desire to have breast implants placed in the body is shared by women who want to gain a bigger size and contour to the breasts. The size of...... Read more >

In the 1990s, it seemed that big boobs were the ideal look for women that wanted to have breast augmentation thanks to the appearance of...... Read more >

When it comes to plastic surgery, the image in the mind of the public is normally one of an (older) adult patient having a cosmetic surgery...... Read more >