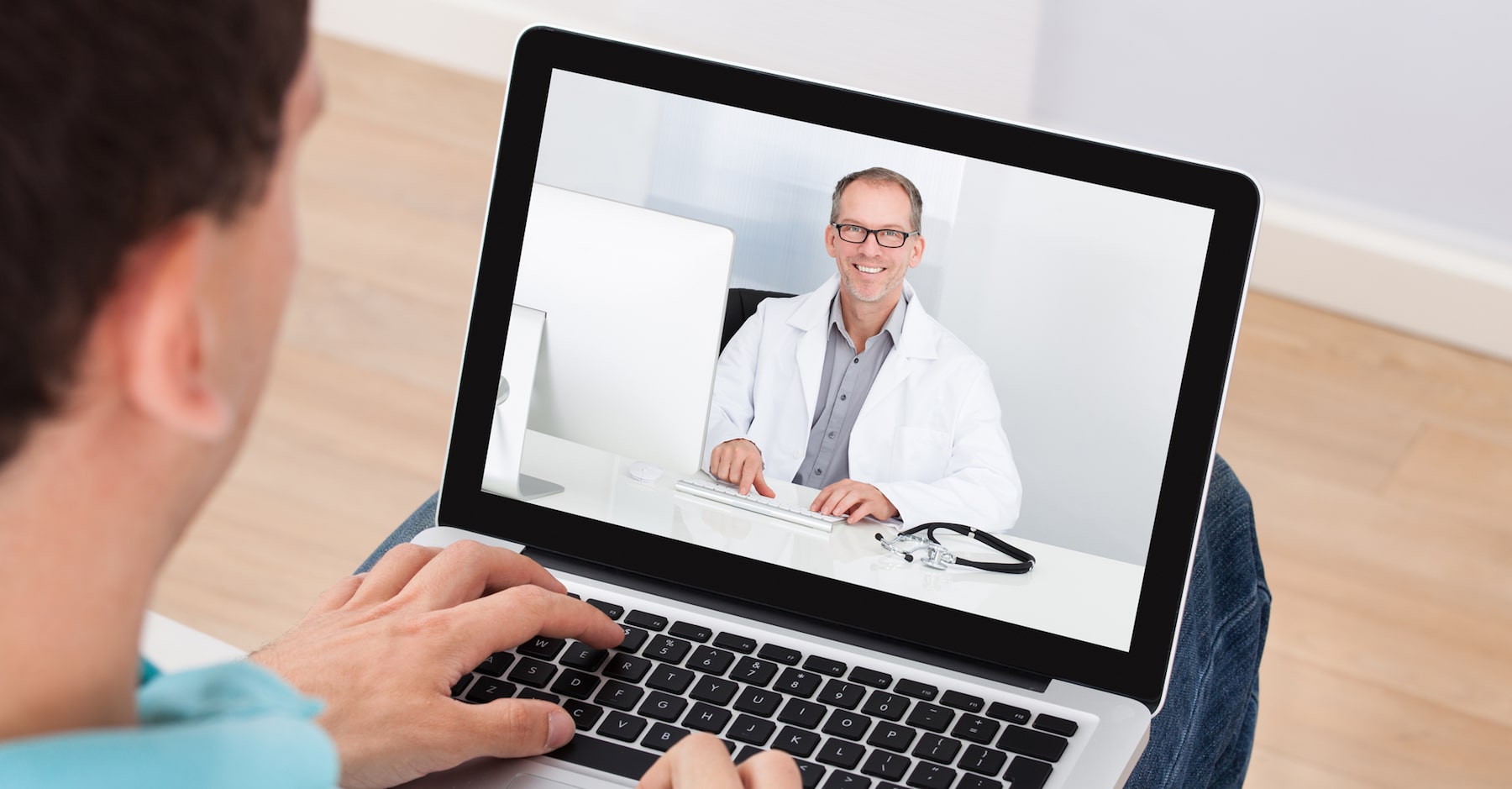 The coronavirus pandemic has forced the majority of the working public to start performing remote work and attending meetings over webcams. While the growing popularity of video conferencing calls on Zoom makes it easy to keep everyone in the office connected on a regular basis, people are also forced to look at their appearance on a computer screen and they often don’t like what they are seeing on a daily basis. The continued lockdown is resulting in a rise in the scheduling of online cosmetic surgery consultations by patients.

Video conferencing has proven to be useful in keeping employees connected and in virtual contact with each other. However, individuals that suddenly have to view their own face for hours at a time each day are discovering they want to make a change in their appearance.

In an interview with the New York Post, New York City-based plastic surgeon Dr. Norman Rowe told the newspaper that the public is now “looking at themselves more than they ever have probably in human history. Everyone is walking around with a camera…and their entire staff looking at them.”

Rowe added that the ability to communicate through the use of video conferencing systems has “people looking at themselves critically” during their Zoom meetings and video conferences with family and friends. “They tell me that they’re always looking at that little box of themselves in the upper right-hand corner, analyzing their face.”

As people look at their appearance on video conference calls, they begin to notice certain features that they want to change on their face. For example, Dr. Greenberg has noticed an increase in questions about rhinoplasty. Dr. Greenberg told the New York Post that “Even the younger people are looking at their noses, saying, ‘Oh my God, my nose is that big?’”

Another reason that patients are contacting plastic surgeons across the country about making alterations to their appearance is the changes that are being caused thanks to the daily stress of the global coronavirus pandemic as well as the economic stress that is being caused by the continuing lockdowns in cities all over the United States. The large amount of daily stress that people are undergoing is taking a toll on the appearance of the public and many people are contacting plastic surgeons about rejuvenating and refreshing their appearance. Dr. Rows says many patients are calling his office and asking him, “What can I do to make myself not look as tired?”

While many people are looking to make changes in their appearance, the ability to visit a cosmetic surgeon in person is limited across much of the country as the majority of plastic surgery centers are closed by order of state and local governments.

Thanks to the growing use of video conferencing services, cosmetic surgeons are now able to examine patients over the Internet and even give them a digital picture or representation of the desired post-op results during an online consultation.

Even though online consultations are growing in popularity, Dr. Greenberg says patients should be careful when studying a virtual representation of the expected final results. Dr. Greenberg told the New York Post, “I think that computer-generated images are a little bit variable, and sometimes they can be unrealistic. So we have to tell a patient beforehand [that] we may not be able to obtain this, but this is what our goal is.”

When Cosmetic Surgery Services will resume for the Public

The continuing outbreak of COVID-19 means no one is able to accurately guess when plastic surgeries that are considered to be “nonessential” will be able to be scheduled and performed again on a regular basis. At the time of the writing of this article, some cities across the country are considering allowing doctors to perform elective surgeries and this includes plastic surgery procedures. However, the majority of cities in the United States are not allowing nonessential surgeries to resume at the moment due to public safety concerns and the continued lockdown orders from state and local governments.

The COVID-19 outbreak has forced many people to use online video conferencing software for the first time and this has also caused an increase in feeling self-conscious about their appearance and wanting to address “issues with their appearance” that they might not have noticed in the past.

Dr. Rowe told the newspaper that the growing vanity and desire to make changes in the appearance of patients is going to continue “because I don’t think Skype and alternative methods of meeting [via video] are going to go away anytime soon.”