When it comes to movie and TV stars in Hollywood, many dermatologists are reporting their celebrity patients are looking for minimally invasive procedures that offer a more natural result than surgeries that require going “under the knife.” These doctors also say that many patients want facial fillers that give increased results even if less filler is placed in the body. In other words, patients are looking for “slow” results that come about from progressive maintenance treatment options that often require multiple treatments to achieve the final results.

One doctor recently said one current popular treatment trend is “subtle, under-the-radar almost imperceptible, mini-mini-mini procedures.” Another doctor, who was interviewed by The Hollywood Reporter, remarked “Decreased use of hyaluronic acid fillers has been the trend, as Hollywood types are looking for a more natural-looking rejuvenation and trying to avoid filler fatigue.”

Hollywood Treatments for the General Public

Even though the treatment options listed in this article are being used by celebrities in Hollywood, as well as the surrounding areas of Los Angeles and Beverly Hills, they are also available to the general public.

The first step in the process of having “slow” plastic surgery is scheduling a consultation appointment with an experienced and board-certified plastic surgeon. The consultation appointment is an opportunity for the doctor and the patient to talk one-on-one. The patient will explain why he or she wants to have plastic surgery and also point out the areas of the body they want to enhance or alter. The doctor will examine the person to make sure the patient is healthy enough to have the specific treatment and if the desired results can be achieved by the procedure of choice. It is also an opportunity for the doctor to set realistic expectations so the patient will not be disappointed by the final results.

Once the doctor and the patient are in agreement about the chosen procedure and the extent of the results that can be achieved, the doctor can schedule the plastic surgery treatment. 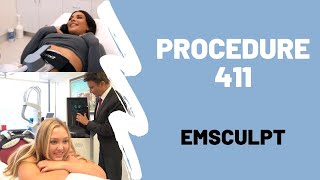 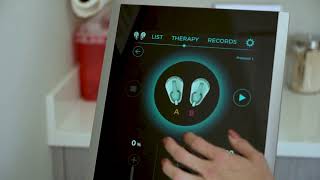 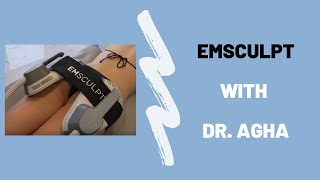