Plastic Surgeon has "One Night Stand" with Breast Augmentation Patient 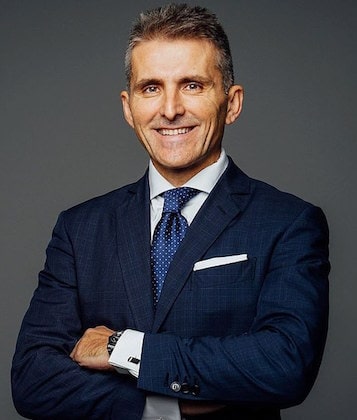 Plastic Surgeon Engages in Sexual Relations with a Patient

Dr. Renato Zaccheddu is being accused of telling a breast enhancement patient that he would give “her sexiness back” along with having a one night stand with her in his hotel room.

The doctor told a medical tribunal that he had been invited by the female patient to enjoy a meal at a steakhouse near his clinic as a way for her to say “thank you” for performing a successful procedure. He also says that, once the meal was over, the two of them went back to his hotel room to enjoy a bottle of red wine and sex.

The female patient, who is in her 30s, went on to file a complaint against the doctor. She claimed that he made her feel “uncomfortable” during her medical appointments and that he was using the appointments as a way to get closer to her. She also denies having sex with the doctor.

During an investigation after the complaint was filed, the General Medical Council found that the female patient, known as “Patient A”, suffers from depression as well as issues with body dysmorphia and binge eating.

Zaccheddu was working at the Transform clinic in Manchester at the time of the one night stand with the woman. It became a “he said/she said” situation when he admitted to having sex with her and she claimed no physical contact happened between the two of them.

The female patient is now refusing to testify against the doctor.

The Story of how the Doctor and the Patient Met

The doctor actually turned down her request citing the poor condition of her skin.

The female patient went on to have surgery performed on her breasts and labia, by a different doctor, but she was not happy with the results. She then contacted Dr. Zaccheddu for another consultation appointment in 2017. 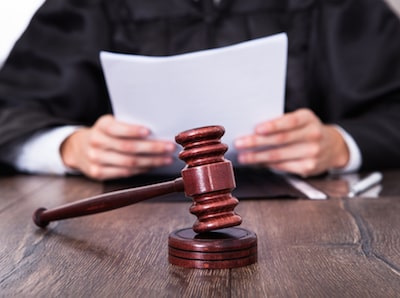 During a hearing about the complaint, a lawyer for the General Medical Council said that the female patient had felt uncomfortable during the appointments that occurred before and after the surgery. She also claimed that the doctor touched the patient and examined her without another person being present in the room.

The lawyer, Louise Kitchin, added that the doctor “had commented on her vagina piercings and enquired about her boyfriend, at the end of the appointment he hugged and kissed her and although that was on the cheek she felt at the time he was going to kiss her on the lips.”

The lawyer went on to say that Dr. Zaccheddu gave his account of their interactions and admitted to making multiple errors in judgment. The doctor also said, according to the lawyer, that any text messages were initially based on a desire to help reassure “Patient A” that he could provide a better outcome for her.

The doctor also claimed that the patient initiated the contact and that the messages started to become flirty in nature as they continued to text one another. He claims the patient invited him to meet her at the steakhouse and then they want back to his hotel. Once the doctor realized he had made an error in judgment meeting her in a social setting, he did not contact her again after the patient requested him not to contact her.

The lawyer said the doctor agreed he had conducted an examination against hospital policy that required the presence of chaperones. The doctor claims any touching of the breasts and labia area was not sexual or inappropriate.

Even though the patient did not want to get the doctor in trouble, she wanted to spare others from going through the same experience.

The Doctor Shares his Side of the Story

Dr. Zaccheddu says he thought he was in a position to help her deal with “a bad distortion of her breasts” that would impact her life. He also says being able to help was the reason he decided to perform the operation.

He also says the patient was very happy with how the surgery changed her life and she started to become more flirty and friendly. “She was a really begging person and I had a human urge to help someone in difficulty. She has been feeling down and I tried to give her a little bit of confidence.”

The doctor denies any sexually motivated misconduct towards the patient during any of the medical procedures.

The hearing is ongoing.

Breast augmentation, also known as a &quot;boob job&quot; or augmentation mammoplasty is designed to increase the fullness, shape and size of the brea...... Read more >