Madonna seems to always know how to stay in the spotlight and she has been in the news lately for both her music and her appearance. Earlier this week, on her 63rd birthday, it was announced that the music icon was bringing her entire music catalog to Warner Music for a series of deluxe editions of many of her most famous albums. Beyond her music career, Madonna has also been in the news as many fans of her music are not fans of her current look. What has her fans so upset about her appearance? The answer to this cosmetic surgery question is detailed below!

Madonna – What is Going on with Her Appearance?

The National Enquirer recently reported about an appearance Madonna made at a New York City nightclub. The word “horrified” was used to describe the reaction to her look when she entered the building. Instead of discussing her songs or her impact on the music industry, the main topic of conversation was the amount of work performed om her face.

One insider reported “Her eyes are almost shut tight, and her blow-up cheeks look like they’ve been stung by a dozen bees.” Other claimed that the singer is a few cosmetic surgery enhancements away from looking like Jocelyn Wildenstein (a socialite that is famous for being known as “Catwoman” due to her cat-like appearance after undergoing extensive cosmetic surgery procedures).

The publication also reported the amount of work Madonna has undergone is considered to be a sign of cosmetic surgery addiction by her children. Insiders say her kids are begging her to stop having so many cosmetic treatments for their sake as well as trying to help her appearance. The insiders say the six children are “dealing with the fact that she seems determined to look 25 forever.”

The National Enquirer reached out to a plastic surgeon, who has not treated the actress and singer in the past, to comment on the items he noticed when it comes to the current look of Madonna’s face.

The first item he noticed was the look of her lips which seem to be augmented and larger than in the past. Although it is not known how Madonna gained a larger and plumper look to her lips, they can be augmented using lip fillers, lip implants or fat transfer. As a person ages, the lips can start to lose volume in them which gives them a thinner look. Thin lips also give a person an older and less youthful appearance which is a popular reason for patients to have lip augmentation.

The cheeks can lose volume as a person continues to age but Madonna appears to have fuller cheeks than she has enjoyed in recent years. The plastic surgeon interviewed by the publication says this is likely the result of fat transfer to the cheeks. Fat transfer is when fat is removed from one part of the body that has enough excess fat that can be taken out of the body using liposuction. The fat that is removed is then purified and processed before it is injected back into the body in the targeted area.

Another aspect of her appearance that appears to have been helped using cosmetic surgery is her eyebrows. They have a more elevated look which might be the result of a brow lift. This procedure lifts the tissues above the eyebrows to tighten the look of the forehead and give a better contour to the eyebrows, upper eyelids, and forehead.

Finally, her upper and lower eyelids look they have been lifted which is “causing them to look like a 25-year-old.” There are two types of eyelid surgery which can be performed on patients. Lower eyelid surgery is when fat deposits under the eyes are removed to help reduce the appearance of bags under the eyes. Upper eyelid surgery is when incisions are made in the natural creases of the upper eyelids in order to eliminate excess skin that has caused the eyelids to droop or block the vision of the patient.

Celebrity watchers are saying the singer might not be accepting her advancing age and is trying to look younger than her 63 years of age. They also say that someone should explain to Madonna that it is not possible for her to look younger than 30 years old when she is already double that age.

The plastic surgery insider interviewed by the National Enquirer says Madonna is at risk of losing her own identity if she continues to have cosmetic surgery.

On the other hand, she has her defenders that say Madonna should be allowed to have any type of plastic surgery performed on her body without being judged by others. In the past, Madonna has addressed the criticism surrounding plastic surgery and her appearance but, it should be noted, she has never completely admitted to having any type of work performed on her face. 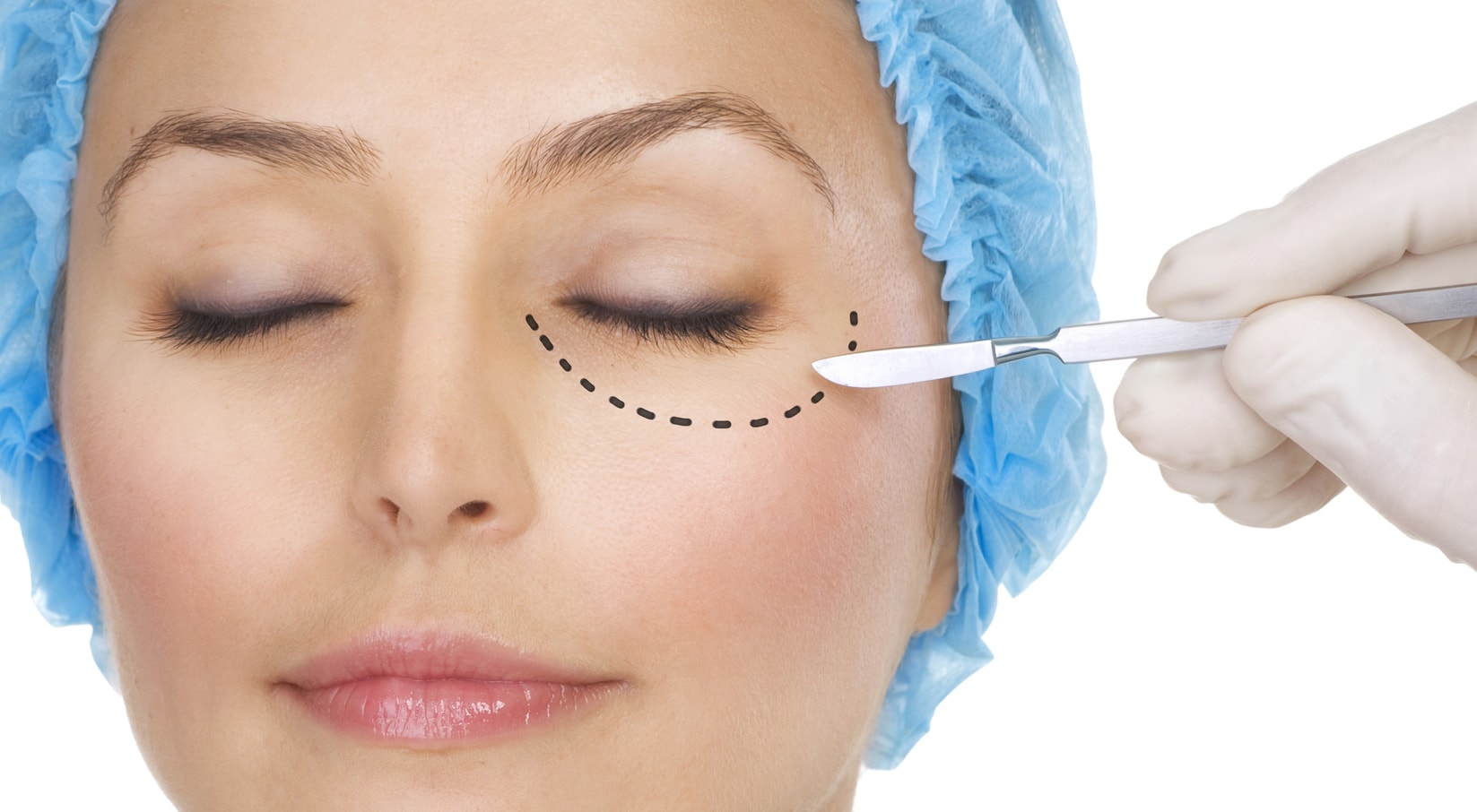 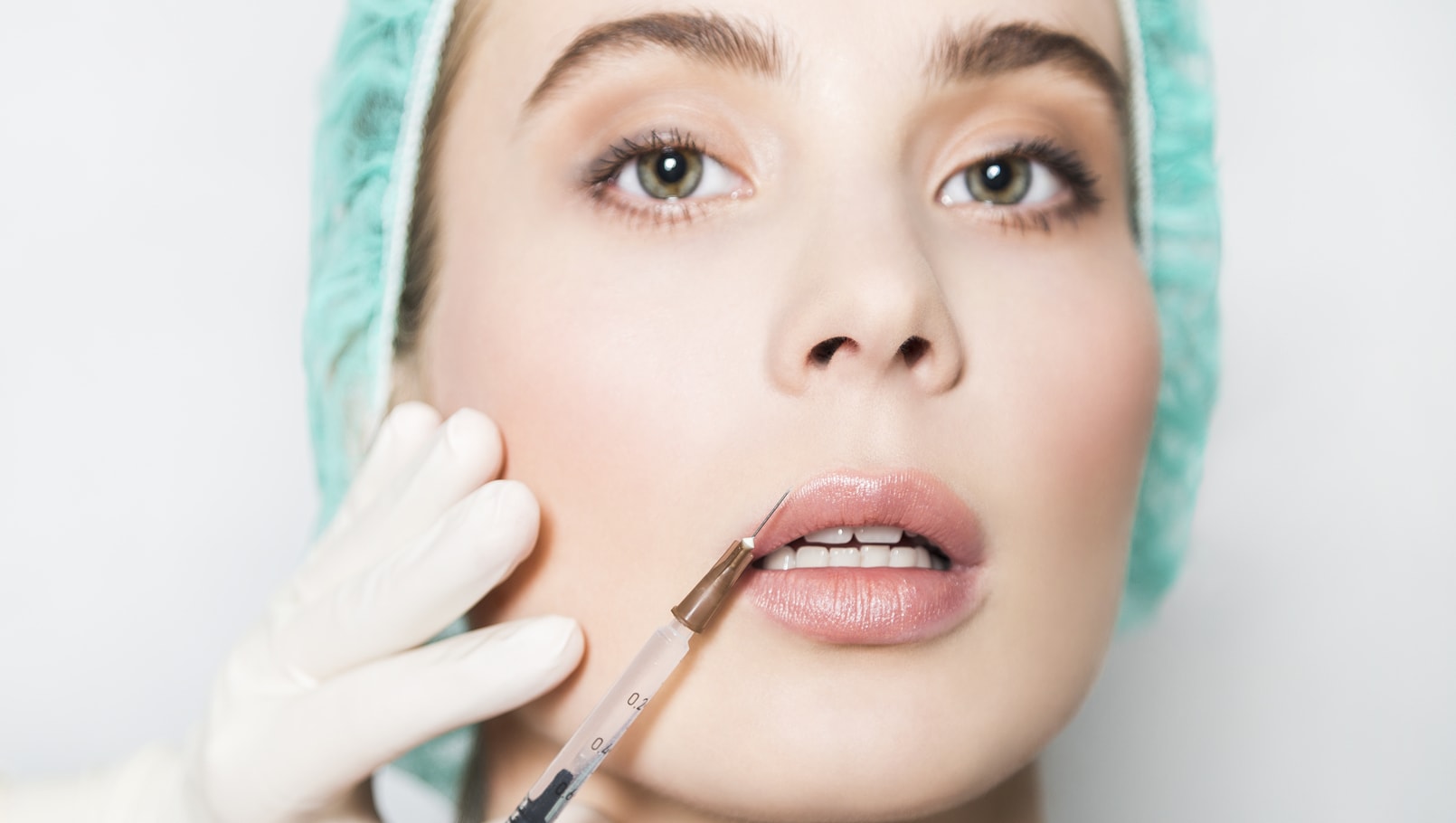 Lip augmentation is an enhancement of the natural or pre-existing lip by having fat transferred from another part of the body into the lips. Lip...... Read more > 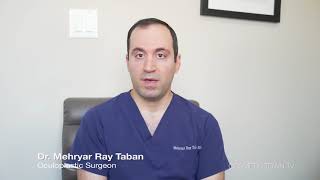 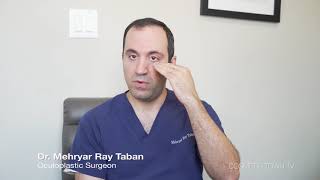 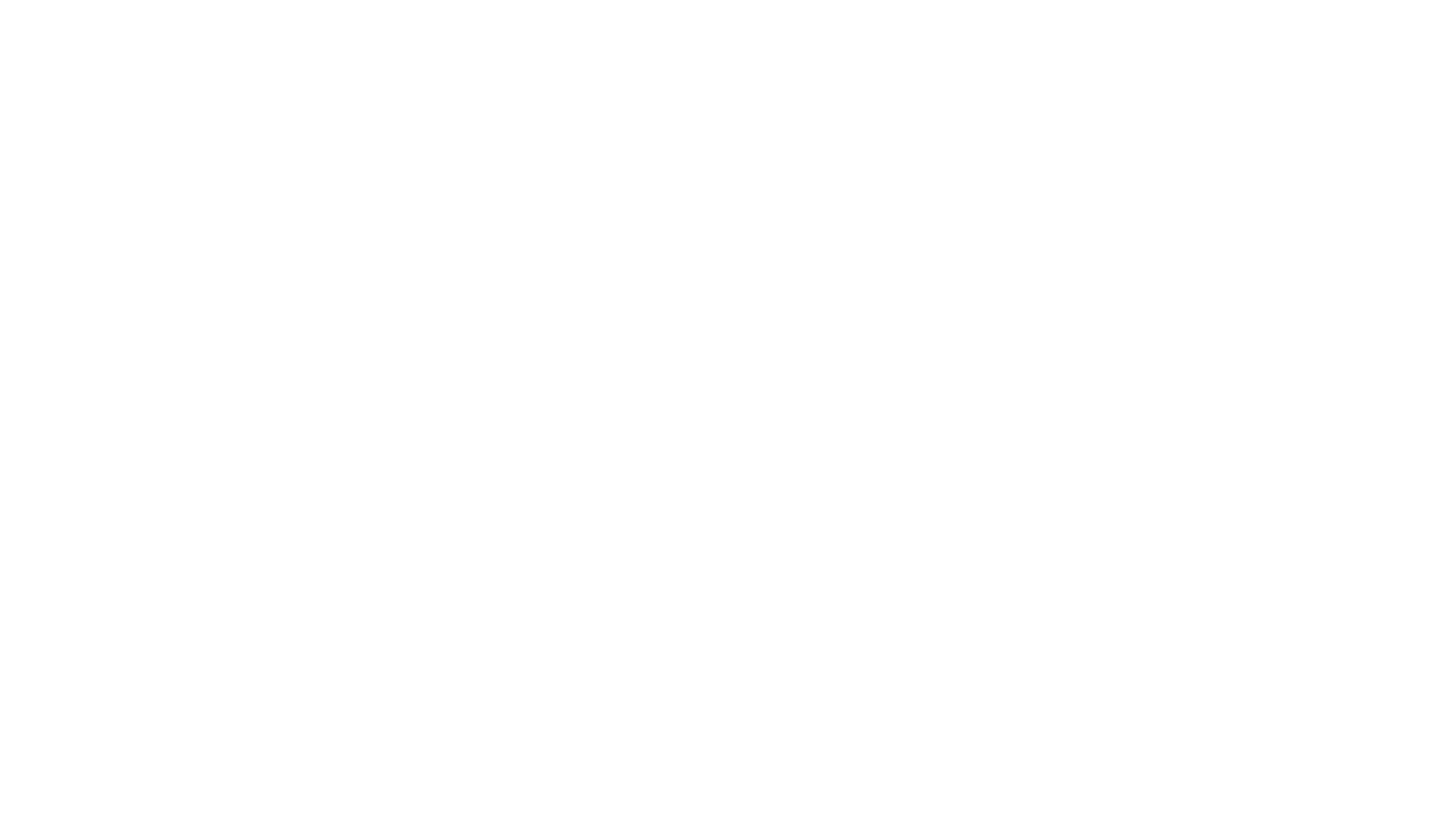 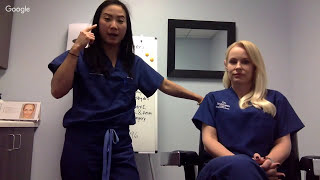