As the practice of medical tourism continues to rise in popularity, it is important for patients to know which locations might be considered to be too dangerous to visit for a cosmetic surgery procedure. According to the Center for Disease Control (CDC), the Dominican Republic is the most dangerous place on the planet to travel abroad for plastic surgery.

Dangers for Female Patients in the Dominican Republic

The CDC issued a report earlier this year that contained warnings about visiting the Dominican Republic for surgery after it was revealed that there were dozens of reports of female patients coming down with infections after surgery that were potentially fatal. It was reported that many women are suffering complications, and even dying, after having procedures performed using poor hygiene on the part of poorly trained doctors in under-regulated clinics.

The CDC team, located at the University of Texas Medical Branch in Galveston, says that these findings highlight the dangers of medical tourism. They also warn patients to reconsider their decision before traveling abroad for a procedure with a lower price.

Study Findings about the Dominican Republic 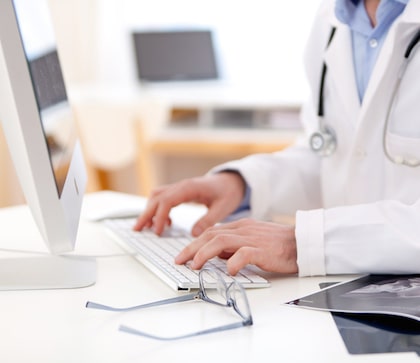 Out of the 42 cases that were studied, there were 20 of them that occurred after the cosmetic surgery was performed in the Dominican Republic. Some of the other countries where the post-op infections occurred were China, Panama, Mexico and Thailand.

The top three cosmetic surgery procedures that resulted in complications included tummy tucks, breast reduction and liposuction. In addition, the research team found that the most common infections that occurred after surgery were Mycobacterium abscessus and Mycobacterium fortuitum. Both of these are strains of bacteria are resistant to antibiotics and they are commonly found in dirt, water and soil.

These are the same bacteria that the CDC issued a 2016 warning about after 18 women from six states in the Northeast and the Mid-Atlantic contracted these infections from five separate clinics in the Dominican Republic.

In their report, the authors of the study wrote “These infections are often diagnosed late because of a low clinical suspicion and patients experience a prolonged clinical course involving multiple operations and medications.

Medical Tourism and Low Costs in the Dominican Republic

According to the study research team, one of the reasons that so many female patients travel to the Dominican Republic is the low cost of having cosmetic surgery.

For example, the American Society of Plastic Surgery notes that the average cost of breast augmentation in the United States is more than $3700. That price can climb closer to $10,000 thanks to doctor and facility fees, anesthesia fees and the area of the country where the breast augmentation is performed.

On the other hand, breast augmentation can cost as little as the total price of $2500 in the Dominican Republic.

Even though the total cost is lower in the Dominican Republic, the authors of the study said “Unfortunately, not all procedures performed abroad adhere to strict hygienic regulations, and bacterial flora vary. As a result, it is not uncommon for consumers to return home with difficult-to-treat postoperative infections.” 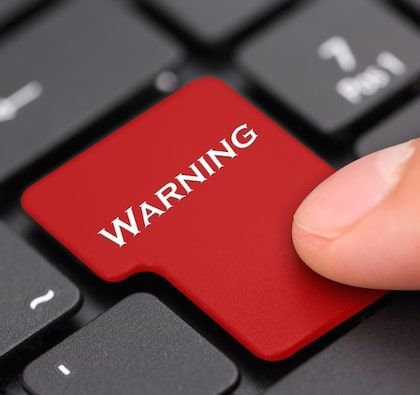 There was another study published last year that examined 78 American patients admitted to Brigham and Women’s Hospital in Boston after having overseas procedures, Out of the patients that were admitted to the hospital between 2010 and 2017, there was a total of 75% of the patients that had undergone cosmetic surgery in the Dominican Republic. Their complications ranged from scarring, infections that were life-threatening and pain that would not subside.

After dozens of reports of operations that had complications for patients that traveled abroad for plastic surgery, the CDC warned American patients to stop visiting the country.

The authors of the study say that guidelines regarding medical tourism should be developed by the American Society of Plastic Surgeons (ASPS) or the American College of Surgeons.

Tummy Tuck Time - How to Make the Abdomen Thinner 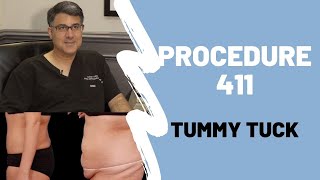