If a person has a crooked nose, it usually means the nose has an appearance that is twisted out of shape or has a “bent” look. A nose that is considered to be crooked can be the result of a deviated septum, trauma to the nose or an irregularity at birth such as congenital bumps/masses on the nose or a blockage of the bony opening of the nose. While some people that have a crooked nose do not have any type of medical problems, others might suffer from functional issues including difficulty breathing on a regular basis. Take a look below to learn about some of the most popular cosmetic surgery solutions for patients that want to make a change in the appearance of their crooked nose. 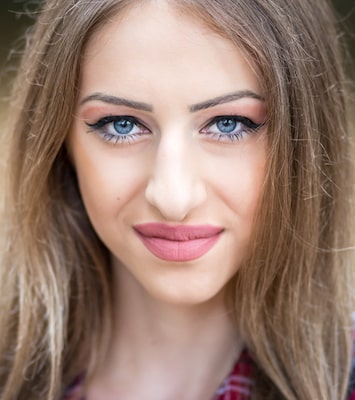 Both of the treatments discussed above provide permanent results to the appearance of the nose.

Patients that are not sure about having surgery to treat a crooked nose can use nonsurgical methods to address the look of the nose:

It should be noted that there is no scientific evidence to indicate any of these exercise options work to correct a crooked nose. Patients that want to change the position of the cartilage or bones can only achieve this result through surgery.

Crooked Nose – Scheduling an Appointment with a Doctor

Patients that are interested in addressing the look of their crooked nose should schedule a consultation appointment with a board-certified doctor that is experienced in performing both surgical and nonsurgical treatments on the nose.

A crooked nose can cause more than breathing issues or an off-center look to the nose. It can also cause a person to have self-esteem issues and be afraid to be in front of others because they are not happy with the appearance of the nose and have a less than positive self-image.

In addition, the surgeon will review the complete medical history of the patient. If the reasons for the crooked nose have been present since birth, there might not be an immediate or pressing reason to have a procedure. If the nose has recently become crooked in appearance due to an injury or medical condition like an infection, the doctor might need to address the nose as soon as possible.

The appearance of a crooked nose is quite common and is diagnosed and treated on a daily basis by surgeons across the United States. Once the doctor and the patient agree about the best treatment to achieve the desired results, the issue of the crooked nose can be resolved through surgical or nonsurgical methods.