CoolSculpting for Men- What are Men Getting Done?

CoolSculpting for men has risen in popularity as a non-invasive procedure that can help cure the “dad bod” blues or the solution to eliminate a double chin or weak jawline. Women aren’t the only ones who are body conscious or want to improve their facial features. Especially after the “zoom boom” trend, men are getting into the cosmetic procedure craze too.

Instead of having plastic surgery or being injected with fillers men can have Coolsculpting which is a discreet cosmetic procedure. Although cosmetic enhancements have gained more interest and participation with men, it doesn’t mean that the stigma of men having a cosmetic treatment done has entirely gone away.

We have a long way to go, but meanwhile, CoolSculpting is an ideal procedure for men to take advantage of that helps get rid of stubborn fat we call “love handles” or by making the double chin disappear.

CoolSculpting is a non-surgical procedure used to reduce fat by using a cooling technique called cryolipolysis. The science behind this fat destroying procedure uses freezing temperatures aimed to kill off fat cells because fat can’t survive below 39 degrees.

CoolSculpting is performed with a highly advanced device that outputs freezing temperatures deep into the layers of skin where the fat cells have accumulated without harming the top layer of the skin. The cooling device has an applicator, like what you would find with a vacuum nozzle; it suctions the skin to treat the area with advanced freezing technology.

CoolSculpting was first approved in 2012 by the FDA to reduce the fat for the following body parts:

A CoolSculpting treatment is an outpatient doctor’s visit and with minimal to zero downtime. A person can be treated for a couple of hours and able to conduct normal activities post-treatment.

Here is a basic breakdown of what to expect during a CoolSculpting procedure:

CoolSculpting doesn’t require any local anesthesia or numbing cream. Depending on where the treatment is located, a patient can typically do other activities, such as reading and scrolling on their phone during the procedure.

After the procedure, the fat cells began to die over the course of 3 to 5 days post-treatment. The damaged fat cells are absorbed by the body and released through the lymphatic system to be filtered out as waste.

Results from the CoolSculpting procedure will be noticeable after two weeks of the session. On average, there is a 20-25\\\% reduction of fat in the treated area. The full results will be most apparent two months after the procedure.

Cool Sculpting for Men - Which Areas are being Treated?

In recent years, there has been a running joke about men getting to a certain age and donning a “dad bod,” but for many men, they aren’t laughing. They want to get rid of the stubborn fat around specific areas labeled as having a “dad bod.”

CoolSculpting for the Abdomen

There could be layers of fat on top of the abdomen that are resistant to diet and exercise, denying a person a flat stomach. CoolSculpting for the abdomen can help get rid of the slight bulge that hangs over the belt buckle.

One of the most common areas that males want to have treated is the flanks, also known as “love handles.” Using the DualSculpting technique is the perfect method to get rid of the fat bulges on the side of your waistline. DualSculpting is an option for a patient to be treated with two CoolSculpting machines at once.

CoolSculpting doesn’t just address problematic areas for the midsection and body parts. This fat-reducing technique can help define and sculpt facial features like the chin and jawline-a trending area of focus with men.

CoolSculpting for the chin (double chin)

A double chin has a submental fat layer that develops due to genetics or aging. Submental fat doesn’t come from gaining weight, and it will not go away with losing weight. A non-invasive way to get rid of this fat around the neck and chin is with the CoolMini applicator. A smaller version of the CoolSculpting nozzle designed to treat the chin, neck, and jawline.

CoolSculpting for the jawline

How Long Does CoolSculpting Last?

CoolSculpting results should be permanent and last indefinitely. When the fat cells are damaged by the cold, the body clears them naturally. The fat cells that have been removed, or have died, are not coming back. However, if you gain weight after your CoolSculpting treatment, you may gain fat back in the treated area or areas. This treatment is ideal for people who have maintained their ideal weight for some time.

If you are looking to get rid of your “dad bod” or want a more sculpted and chiseled framed face without having to have surgery or injected with fillers. Then CoolSculpting is the ideal treatment for you to consider. We recommend you consult with a board-certified cosmetic surgeon experienced with guiding men to achieve the ideal body and facial features you have been envisioning.

Do you have a question about a cosmetic procedure? Try our helpful “ask a doctor” feature. Leave a question for one of our board-certified doctors to answer or may find an answer to your question asked by our Cosmetic Town community.

Spring into a New Look - Cosmetic Surgery to Rejuvenate the Body

CoolSculpting - Don't Try This at Home! 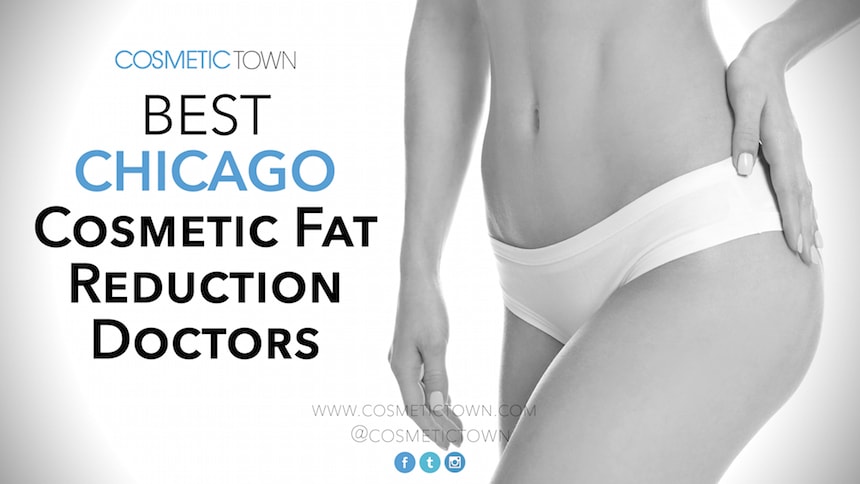 The CoolSculpting applicator cools the treated area to a temperature level that makes the fat cells crystalize and die. The treatment targets...... Read more > 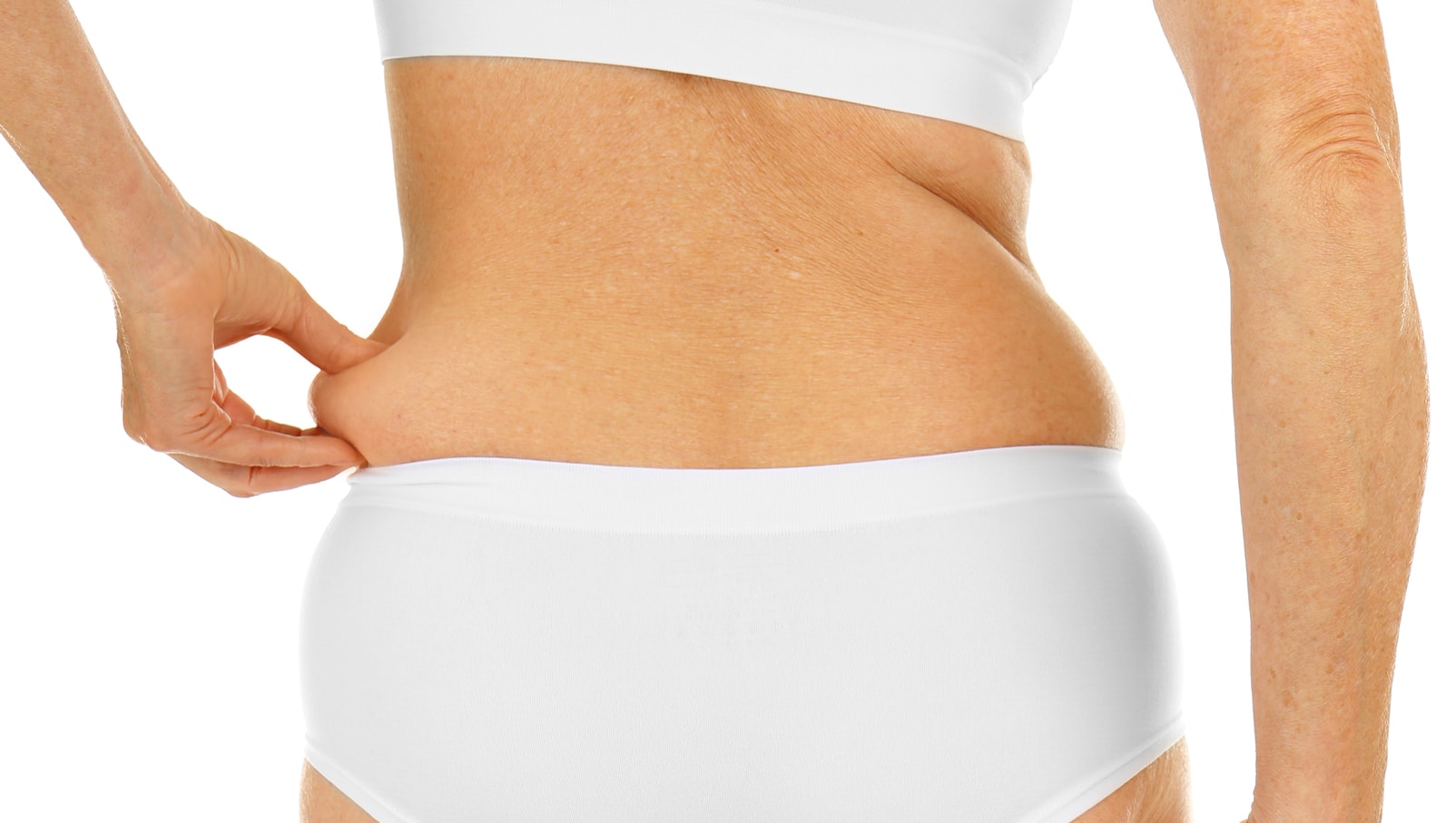 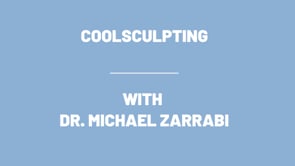 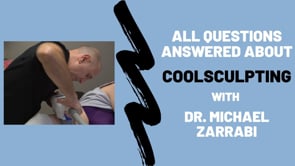