Cardi B - Why Plastic Surgery Made Her Feel "Vindicated" 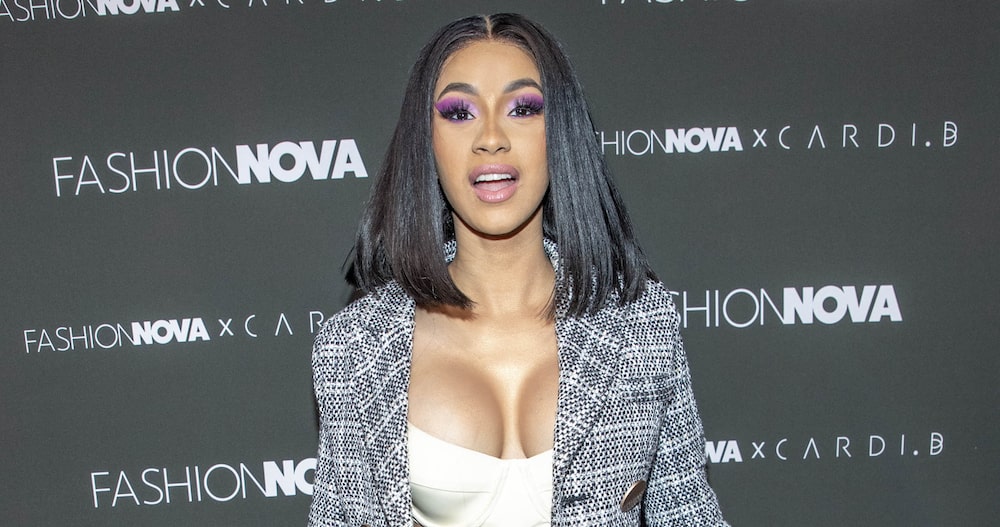 One of the main reasons some people decide to have plastic surgery is to improve their self-image and become happier with their appearance. They want to make enhancements or alterations to their look and this desire is shared by patients of all ages and incomes. For example, Cardi B is one of the most popular rappers on the planet but even she was not immune to being dissatisfied with her appearance in the past. Let’s find out what motivated Cardi B to make changes to her appearance and why her current post-plastic surgery look makes her feel “vindicated”.

Cardi B Discusses Plastic Surgery and Her Childhood 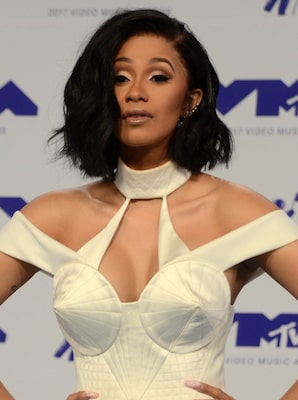 Cardi B recently discussed her decision to undergo cosmetic surgery procedures with Mariah Carey. The two global superstars sat down for a chat that was published in Interview magazine.

The 28-year-old hip-hop star recalled growing up in the Bronx and how he she greatly struggled with her body image when she was younger. “I’m Trini[dadian] and I’m Dominican, and there’s a lot of Dominicans that look a certain type of way. They have soft, pretty curly hair. Growing up, guys would ask me weird questions like, “If you’re Dominican, why is your hair so nappy? I used to dye my hair, and people used to be like, ‘Oh, your hair’s so crunchy.’ And it would make me feel so weird.”

In addition to her concerns about her hair, her insecurity about her looks included other parts of her body.

“I was also really skinny when I was younger, and in the Bronx, it’s about being thick and having an a--, so young boys would be like ‘Look at your flat a--. You ain’t got no t----s. And it would make me feel so ugly and undeveloped.”

Cardi B – How She Originally Paid for Plastic Surgery

Before finding worldwide success as a rapper and recording artist, Cardi B worked in a strip club as a dancer. During her interview with Mariah Carey, Cardi admitted she used the money from her dancing job to have breast augmentation surgery. The results from the surgery made her so happy that “every insecurity that I felt about my breasts” went away.

She added the fact that when she was 20 years of age, she “went to the urban strip club, and in the urban strip clubs, you had to have a big butt. So I felt insecure about that. It took me back to high school. So I got my a—done. And then I felt super confident. I felt so vindicated.”

The procedures discussed above are changes that Cardi B has admitted to making to her appearance. There is an additional cosmetic surgery procedure she is suspected of undergoing which she has not publicly discussed.

MediaTakeOut, which is a celebrity gossip website, is claiming that the rapper showed off a “new face” recently on Instagram. The site also speculated that Cardi achieved this new look by undergoing “extreme” plastic surgery which was described as a “full-on facelift”.

The website showed a single photo of the hip-hop superstar that was taken from her Instagram stories. This photo was shown as the “evidence” that supported the claim of surgical alterations to her face.

In the photo that the website says was “leaked”, the rapper is shown to be wrapped in a towel and she also looks to have a bare face except for a red flush that goes from one cheek to another cheek. The caption on the photo says “it was sooo cold outside that my face got freeze burns”. The “freeze burns” is used to describe where the redness on her face originated.

Even though the photo was shared by Cardi B (as opposed to being “leaked”), this was all MediaTakeOut needed to claim that Cardi had plastic surgery on her face.

This theory about her face has been debunked by many people simply for the fact that Cardi has been so open about her breast augmentation and buttock augmentation surgeries in the past. It does not make a lot of sense to assume that she would suddenly make the decision to keep any work done on her face a secret from the public. It appears that the only difference between the “leaked” photo and her normal appearance is a lack of makeup.

Saggy Face - How to Stop the Sagging with Thread Lifting