Botox Alternative on the Horizon - Learn About Daxxify

The desire to reduce the appearance of wrinkles and fine lines on the face often results in many patients turning to Botox to gain a more youthful look to the face. One of the drawbacks of Botox is that the treatment only lasts anywhere from four to six months before the patient will need to have a follow-up treatment to maintain the results. Patients who are interested in finding a longer-lasting treatment, without having an invasive surgical procedure such as a facelift, should keep reading this informative article to learn more about a new alternative to Botox that is known as Daxxify.

Daxxify – What is it?

In general, Daxxify is a neuromodulator that lasts longer than Botox and it is currently being offered at some medical offices and spas ahead of its official release in summer 2023. Revance Aesthetics, the maker of Daxxify (AKA “Daxi”) is allowing certain neuromodulator injecting practices (around one percent) to offer the Botox-like product during a pre-release period. 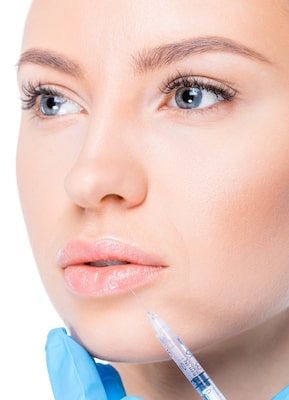 This neuromodulating technology is the first FDA-approved (September 2022) peptide-formulated injectable neuromodulator. Daxxify is similar to products such as Dysport, Botox, Jeuveau, and Xeomin and it works by temporarily blocking nerve signals that can cause the facial muscles of a person to contract. In addition, Daxxify also softens expression lines and relaxes the muscles in the treated area. Daxxify is also approved to treat the frown lines between the eyebrows (which are known as glabellar lines). The product can also be used off-label in order to treat forehead lines and crow’s feet as well as the area above the lip by creating an effect that looks like a “lip flip.”

One way that Daxxify stands out from other neuromodulators that are currently available to the public is the fact that it is formulated with peptide that is positively charged so it is able to extend its anti-aging effects. There have been clinical trials that have shown Daxxify to last anywhere from six to nine months longer for some of the patients who used the product. These results are two to three times longer than competing products (such as Botox). Plus, Daxiffy does not contain any animal or human byproducts which makes it a “cleaner” alternative to Botox.

Botox – How Does This OG Neuromodulator Stack Up Against Daxxify?

Botox is one of the most popular treatment options when it comes to lessening the appearance of fine lines and wrinkles and gaining a smoother look to the face.

Botox is injected into a muscle that is located near a wrinkle which allows neuromuscular blockers to limit the amount of muscle contractions that occur in the treated area. The muscles in the face are then able to relax so the skin can gain a smoother look while also reducing the appearance of unwanted wrinkles.

Botox is able to treat parts of the skin where wrinkles are caused by an excessive amount of frowning or squinting (such as the forehead or the area of the skin that is located above the nose). By relaxing these muscles, Botox causes the skin to not be pulled on a continual basis which gives the skin the time it needs to smooth out.

Ideal candidates for Botox include a person with wrinkles that can be classified as being anywhere from moderate to severe. These ideal candidates also need to have fine lines and wrinkles located in sections of the face that can easily be accessed and treated by Botox. Patients who want to reduce the appearance of fine lines and wrinkles might not want to have an invasive surgical procedure like a facelift. Botox can rejuvenate the look of the face and give a person a more youthful and refreshed look without the need to have invasive surgery.

The results will start to be visible within a week or two of the treatment. In addition to reducing the look of fine lines and wrinkles, patients might not be able to lower their eyebrows into a deep frown anymore since the skin and the muscle are no longer pulling together. The skin will gain a smoother look and these results can last anywhere from three to six months.

As mentioned earlier, the medical professionals who are currently offering Daxxify treatments are part of a pre-release group. The treatment is scheduled for widespread release this summer which means patients across the country should be able to choose between Daxxify and Botox to treat fine lines and wrinkles on the face. 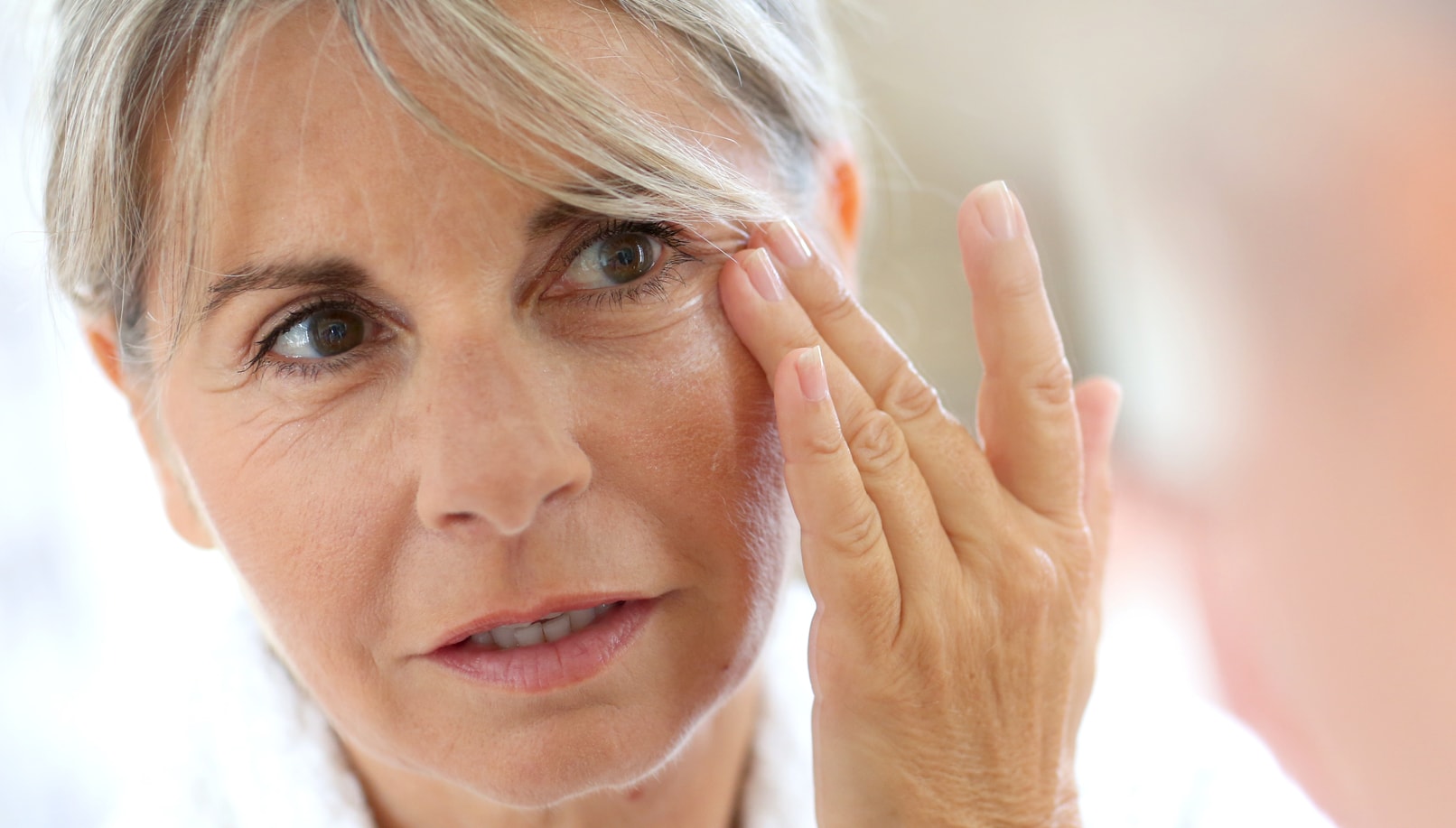 Wrinkles are caused by intrinsic and extrinsic factors. Intrinsic aging is the natural aging of the skin which results in loss of collagen....... Read more > 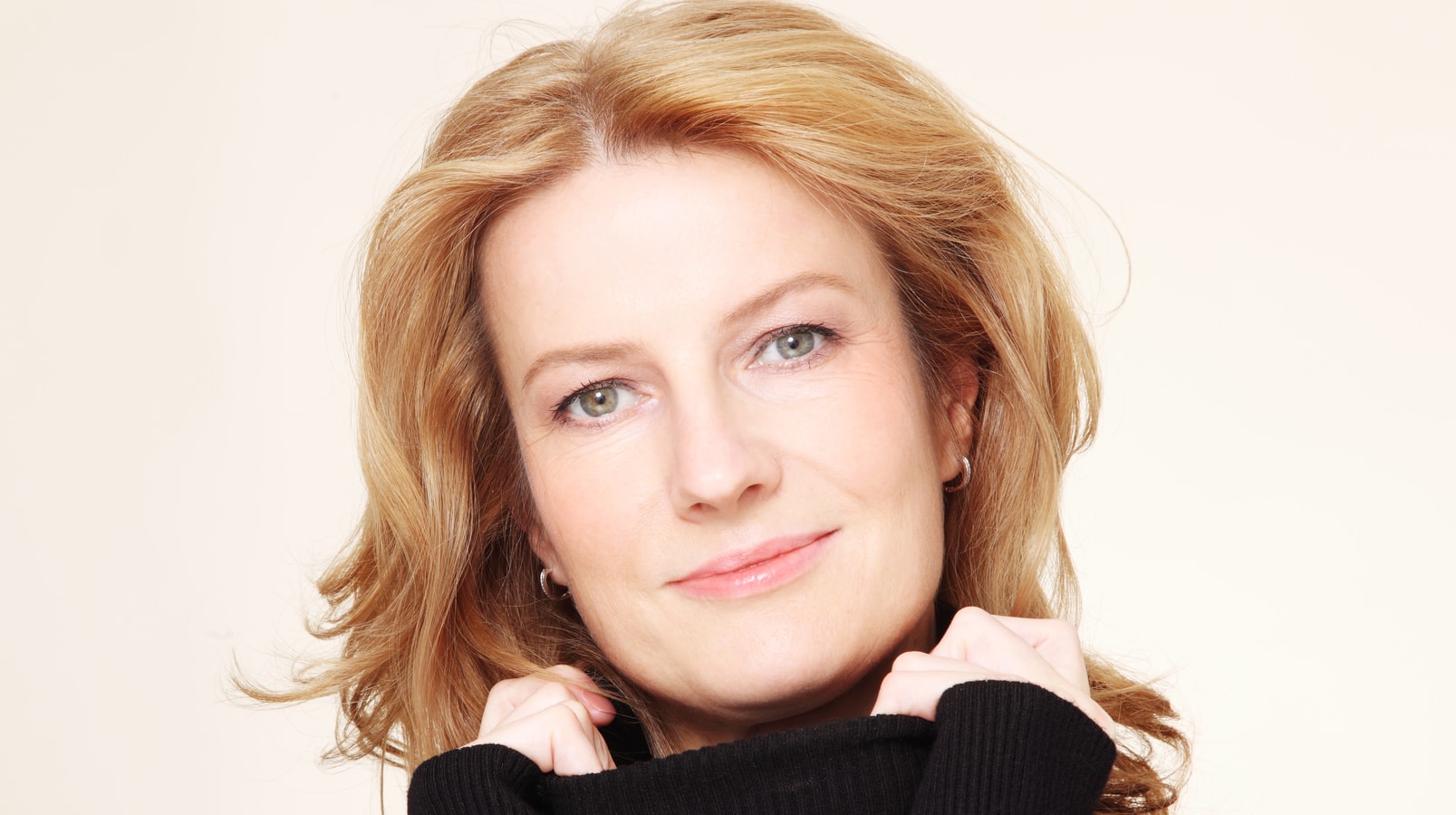 When it comes to non-surgical facelift techniques, there are two basic categories people talk about when discussing the...... Read more >