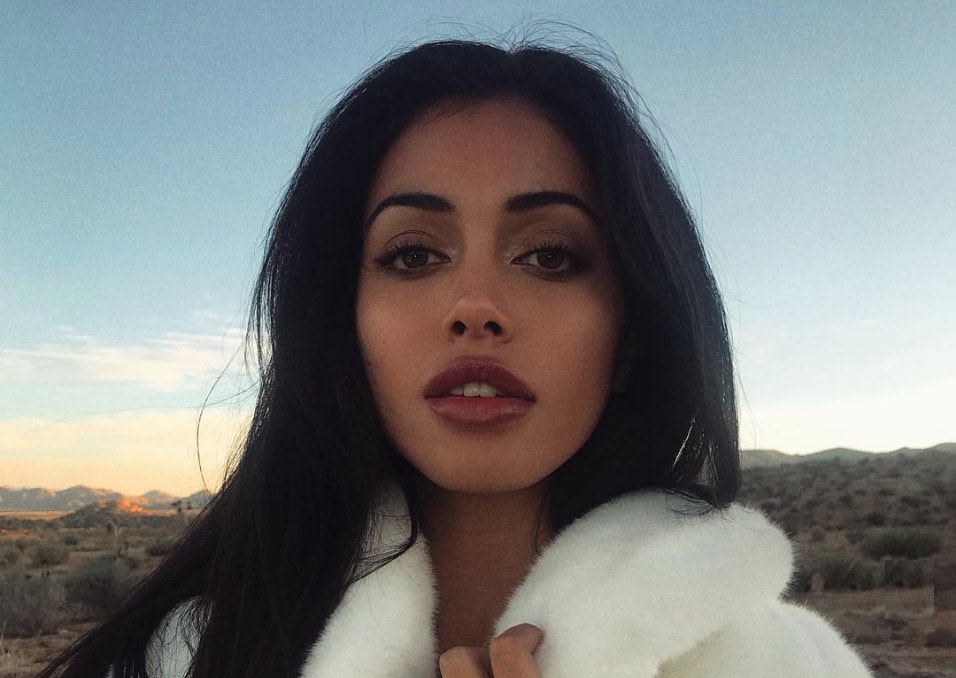 The rise of social media has made celebrities out of everyday people who are best known for their appearance on such social media platforms as Instagram. One such person is Cindy Kimberly AKA Wolfie Cindy.

Cindy is a model that was discovered after Justin Bieber spotted her on Instagram.  Once he posted a photo of her, her influence on social media grew as did her modeling career. In addition, her features are one of the most requested female celebrity looks in the plastic surgery field.

One of the first procedures that Cindy had to augment her appearance was rhinoplasty. This cosmetic surgery is also known as a nose job and it is performed to alter the look of the nose by changing its size, appearance or shape.

The procedure makes changes to the skin, bone or cartilage of the nose in order to improve the ability of the patient to breathe as well as provide more of a balance to the features of the face. Many patients are looking to make the bridge of their nose narrow in its appearance. There are also patients that want to straighten a nose that is crooked or alter the angle that exists between the nose and the upper lip.

It is not known how much her rhinoplasty procedure cost but there is a general price range for the surgery. In general, the cost of rhinoplasty is anywhere in the range of $5000-$13,000. The final price depends on whether the surgery is open or closed, any fees charged by the doctor or the facility and the area of the country where it is performed. The price also depends on whether or not the surgery is being done to help the breathing ability of the patient. If this is the case, insurance might cover part of the cost.

A More Enhanced Look To her Lips

Lip fillers, AKA soft tissue fillers, are injected in the lips to give them a fuller and shapely appearance. They can enhance or restore the natural curves of the visible part of the lips. They can also be injected along the Cupid’s Bow or the philtrum (the area that goes from the upper lip to the nose).

This is an ideal treatment for patients that want plumper lips, those who have thin lips or lips that have pulled outward. It is also a good treatment option for patients with wrinkles around the mouth.

Fillers can be categorized as temporary, semi-permanent and permanent. They are also categorized as human-derived or bovine-derived collagen fillers, hyaluronic acid fillers and fat transferred from another area of the body to the lips. They can be injected all at once or over a series of several sessions.

The cost of lip fillers depends on the type of filler used, the amount of filler that is injected, fees charged by the doctor or the facility and the area of the country where it is performed. Filler injections can cost anywhere from $300-$1200 per syringe. Fat injections cost in the range of $5000-$11,000.

Ice packs should be applied to the treated area for 24-48 hours to ease discomfort and swelling. There will be some tenderness and numbness as well after the injections. There is no downtime after the injections and patients can return to work immediately.

The final results depend on the technique used by the doctor. Collagen results last for 4-6 months while hyaluronic acid fillers last 6-18 months. The results of fat transfer to the lips can last anywhere from 6 months to a year.