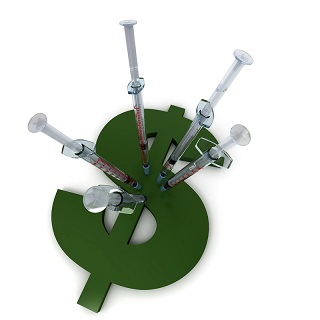 South Korean society, in many ways, clings to its cultural roots.  It follows the ways of the old guard.  They adhere to the Confucian traditions. The father is the head of the household, ancestral lines are to be respected, Kibun (pride) should be maintained, and nothing should interfere with your familial duties.  But, there is also a growing pocket on the Korean peninsula, obsessed with plastic surgery and changing their God given appearances.

With the aesthetic emphasis on looking more Western, young Korean girls are taking the venture under the knife seem more routine than ever, with the most common surgeries being treatments thought to make the recipient look predominantly “Westernized” or Caucasian.  Asian eyelid surgery, ethic rhinoplasty and the shaving of the jawbone are said to produce results of a wide-eyed, narrow nosed, and chiseled V chin that lessens the appearance of features considered to more Asian and less appealing.

In South Korea, a whopping three out of every five women have undergone some form cosmetic procedure.  And because of numbers like these, a subsequent secondary industry has been born inside of an already booming sector.  Medical tourism, where people from around the globe travel to the Land of the Morning Calm to have cosmetic treatments performed by the thousands of Surgeons available, and take advantage of the more reasonable pricing tiers coupled with the exchange rates (depending on country to country monetary relations, of course).

In a society where the ancestors are glorified and at times worshipped, it is indeed a wonder why so many young people are willing to erase their genetic inheritance that have stood for generations, to fulfill social constructs of beauty that has only existed for a few decades. 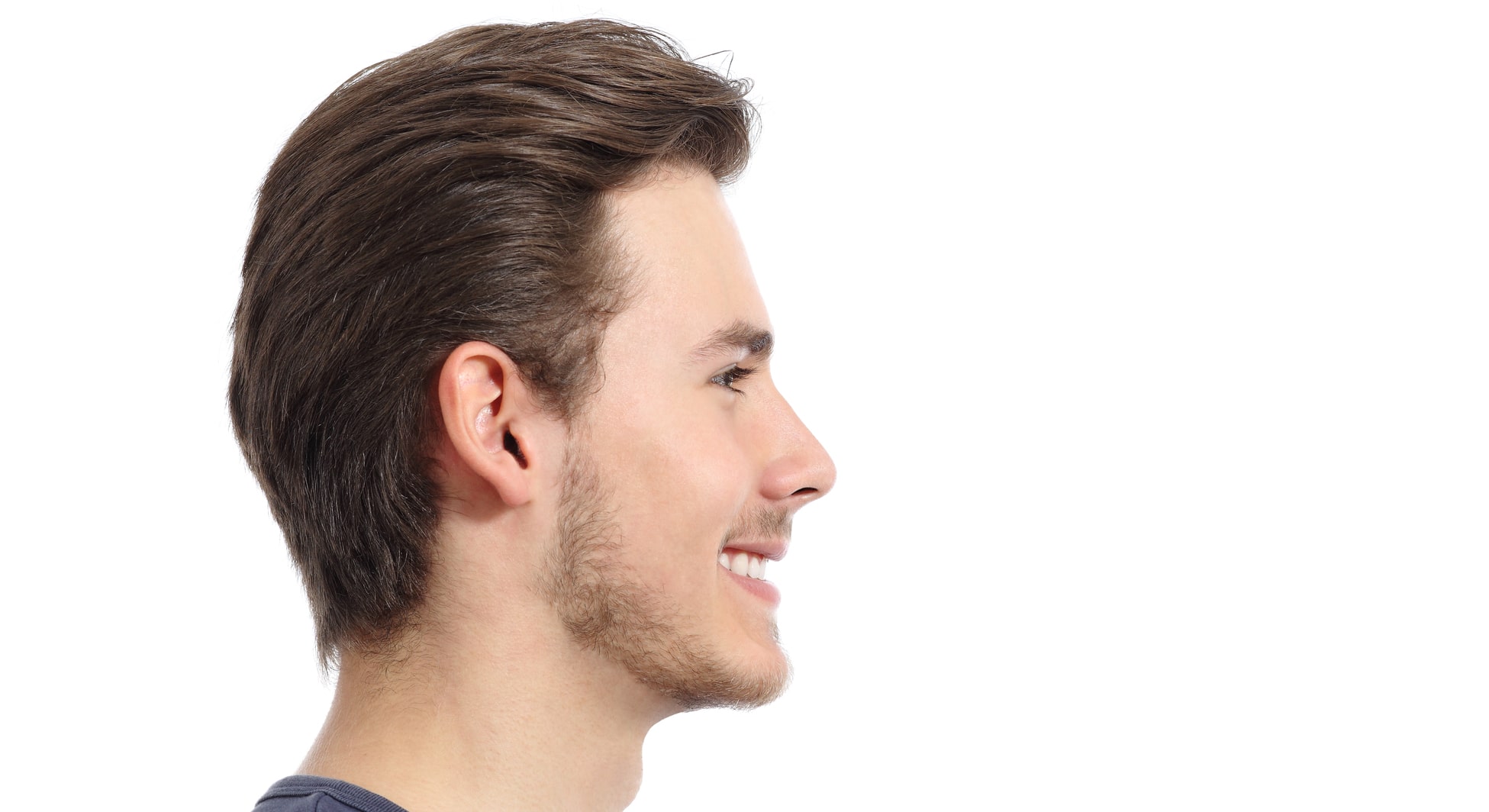 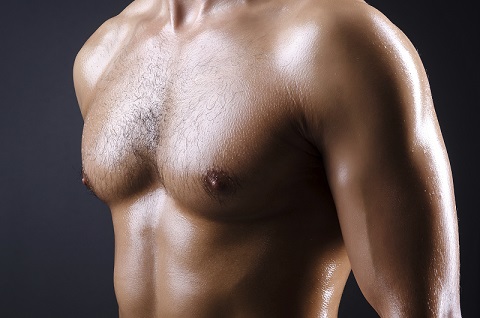 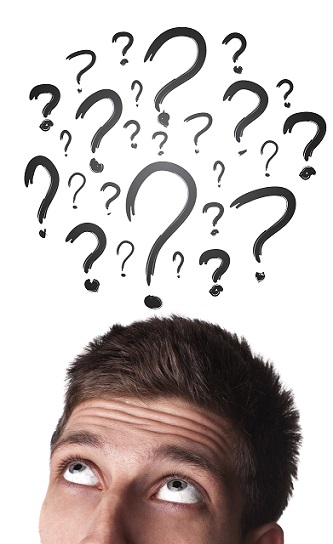 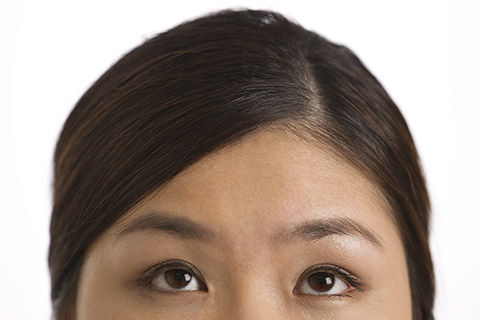 I Spy Migraine Relief with My Eyes 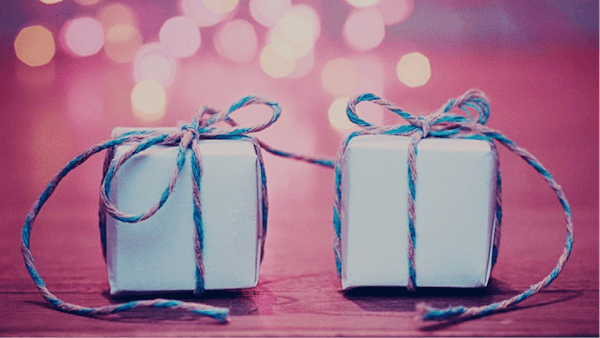 Gift Giving Ideas for Any Occasion 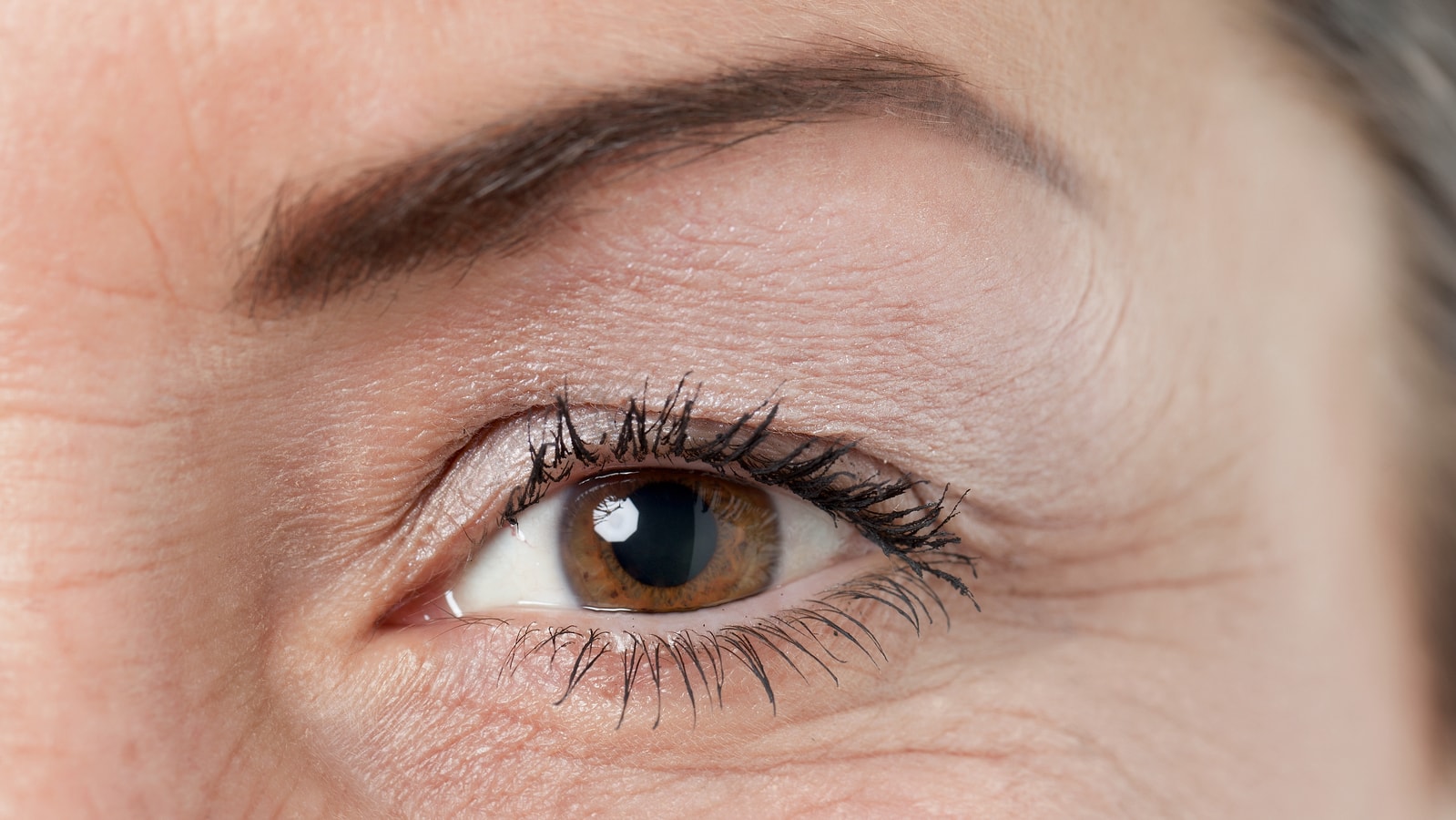 There are many plastic surgery treatments designed to improve a patient’s looks—breast enlargement, for instance, or buttock lifts. However, many...... Read more > 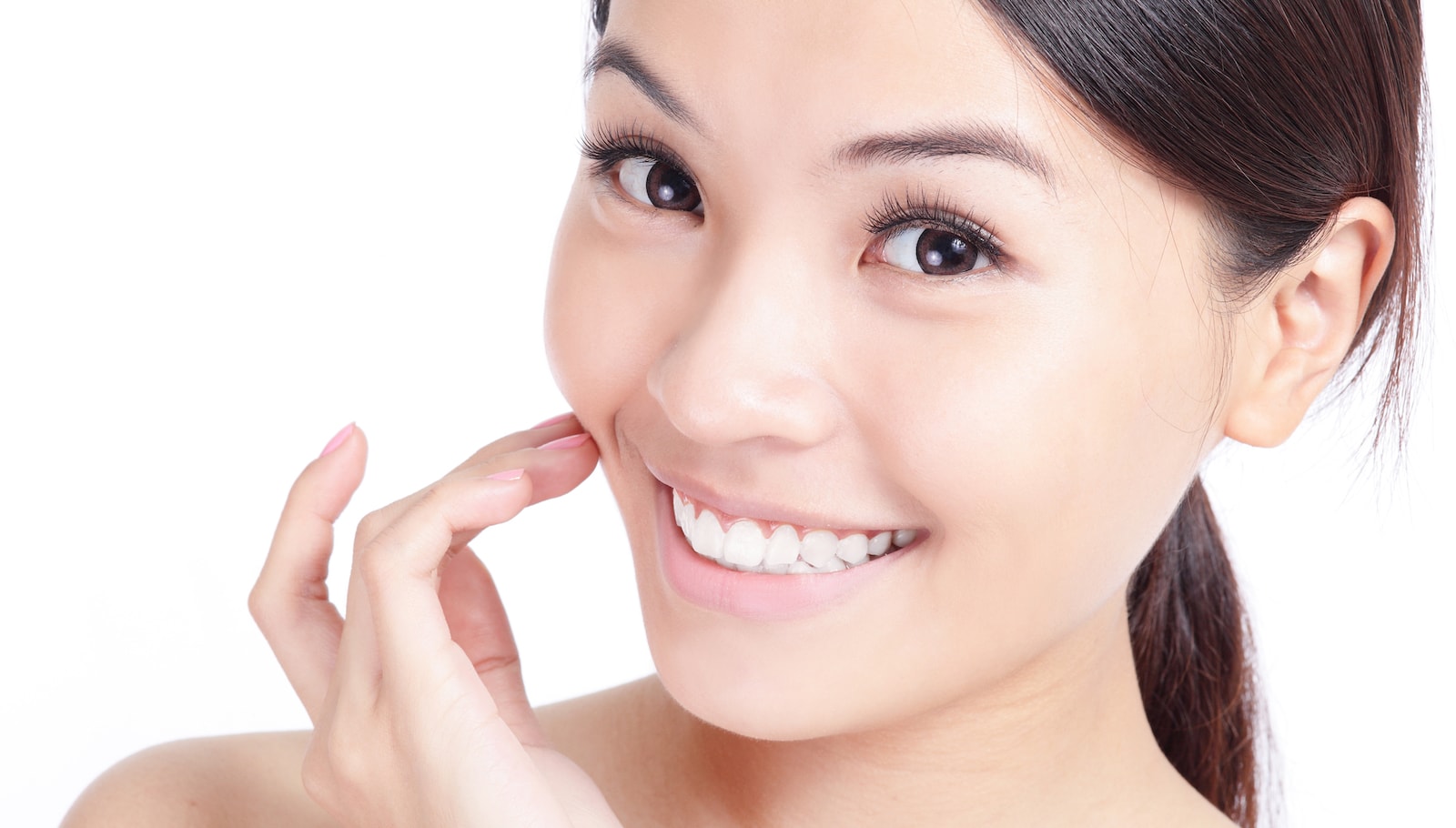 When a person hears the phrase “cosmetic surgery”, they normally think of procedures such as a breast augmentation or a nose job. The various...... Read more > 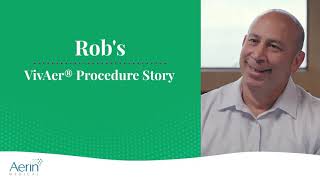 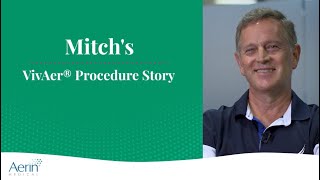 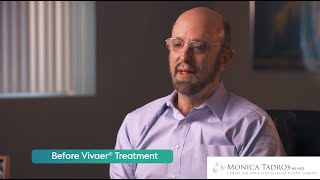 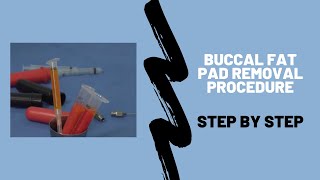 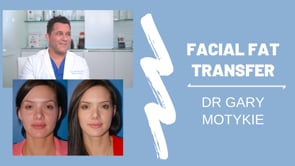