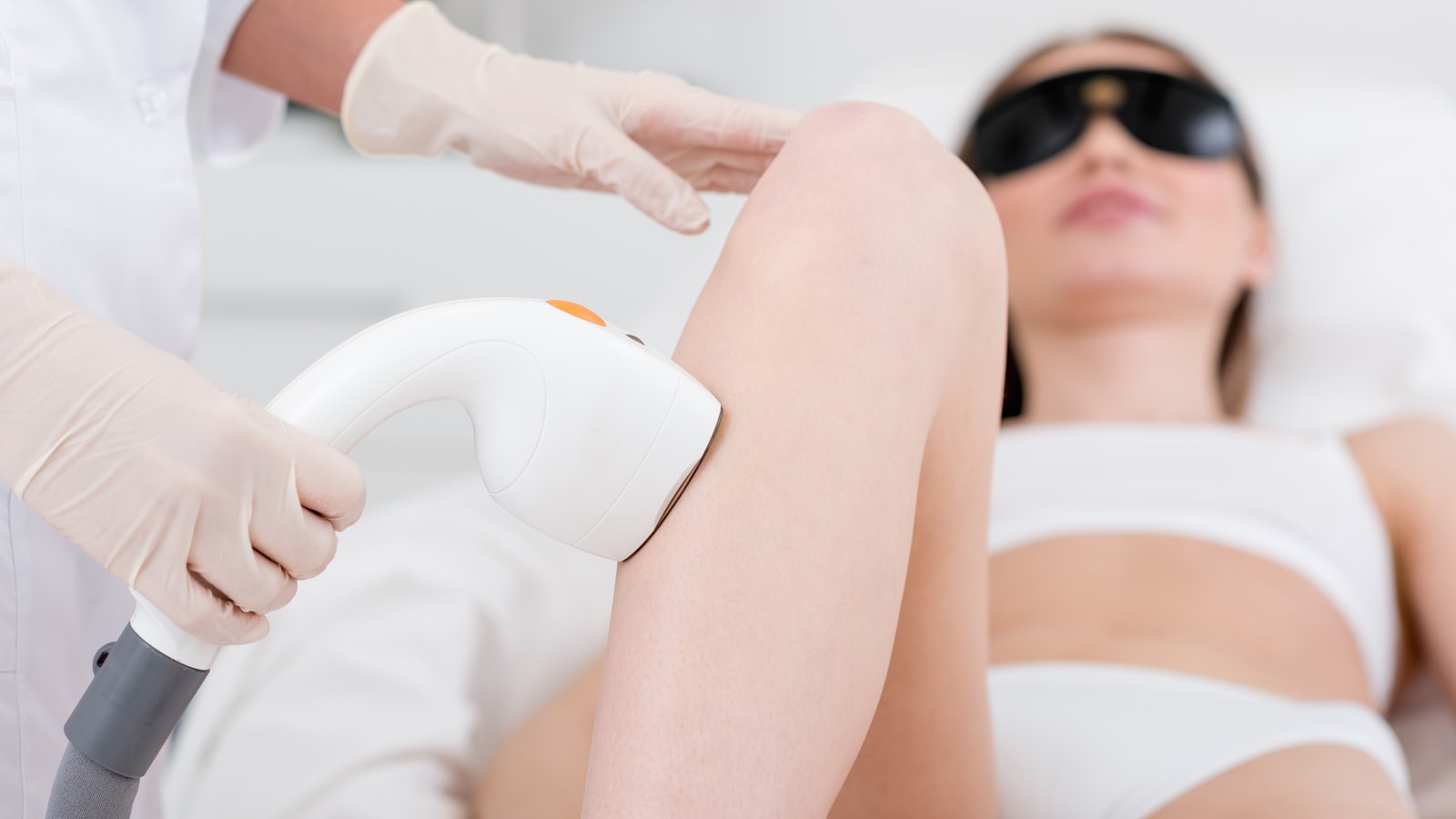 When it comes to procedures dealing with hair loss, most potential patients think their only options are a hair transplant or a topical solution, which is not true. There is another procedure that is as simple as wearing a cap.  In fact, it’s so easy to use that it fits under a normal baseball cap. The procedure is known as laser hair therapy and it uses the power of light to help restrain hair loss.

Laser hair therapy is a non-surgical procedure that entails converting laser light into energy. While there are a variety of lasers used in medical procedures, the one used in laser hair therapy is called a cool laser. It’s a low-level laser therapy with a 650nm wavelength invisible to light and red light. The red light converts the laser light into an energy called adenosine triphosphate (ATP) that increases the energy in the hair follicles and keeps them in a growing phase.

As somebody starts to lose their hair, their anagen phase gets shorter and shorter. People who’ve lost their hair had smaller or miniaturized hairs. Since hair grows a quarter of an inch to a half an inch a month, it’s not going to grow as fast, or to the same length, as it had grown in the previous cycle.

Laser hair therapy reverses the miniaturized process.  As the hair follicle is dying, the hair it generates is finer. Laser light can stop hair loss by elongating the growing phase.  It keeps the follicles in the growing phase and stops hair loss. If it is caught early enough, the hair loss can actually be reversed and change some of those miniaturized hairs back to fully growing hairs.

The laser hair growth treatment started as a panel where a person sat under the laser. The laser was positioned above the head with a number of lights on it called diodes.  A patient would have to come into an office multiple times a week to sit under the laser. It was hard for a patient to take that much time off work.  Then hair growth lasers for personal use came out starting with the handheld laser. From the handheld laser, it evolved into the cap which a patient can purchase and use at home. They wear it and charge it in an electrical outlet. When they’re ready to use it, they unplug it. It’s got a battery pack that can be put on a belt or in a pocket. The cap can sit inside a baseball cap and is worn for 30-minutes every other day. The laser is a good option for men and women and the process is all non-surgical.

The only limitation for laser therapy is that it can only be used on anybody that still has hair. The earlier a person starts laser therapy, the better. Any device or treatment that claims a 100% success rate is false. Studies show between 92%-93% on Propecia and laser for stopping hair loss.

With laser, it takes around three to six months for patients to notice their hair loss stopping. Everybody is different but usually by six months, they’ll lose very few hairs a day.

While laser hair therapy promises ease of use, it is not a procedure that will help everyone.  A patient still needs to have some hair on their head in order for the treatment to be effective.  Whether or not a person is a viable candidate for laser hair therapy is best decided by a skilled doctor.  Please consult with an experienced and trained physician before making a final decision on utilizing laser hair treatment.

Based on an exclusive interview by Dr. Shelly Friedman in Scottsdale, AZ 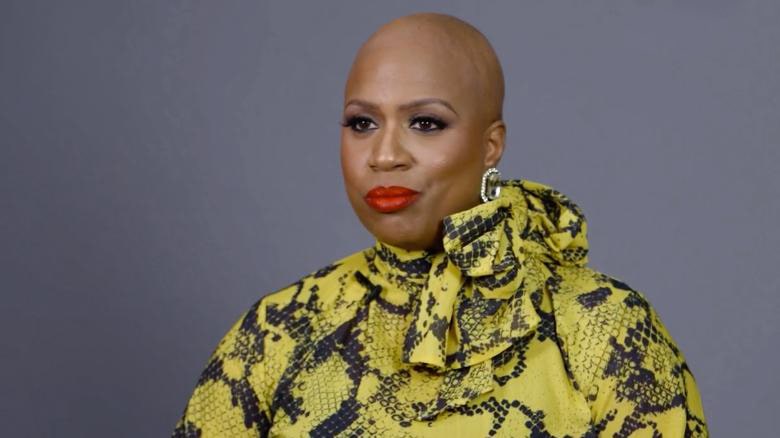 In an emotional video recently published by the website, The Root, Rep. Ayanna Pressley of Massachusetts revealed to the public that she is living...... Read more >

When it comes to restoring hair in balding areas on the scalp, patients have often turned to medications such as minoxidil and finasteride as well...... Read more >

Donald Trump is not the type of person to give the public too much information about the medical reports about his health. In recent years, both...... Read more > 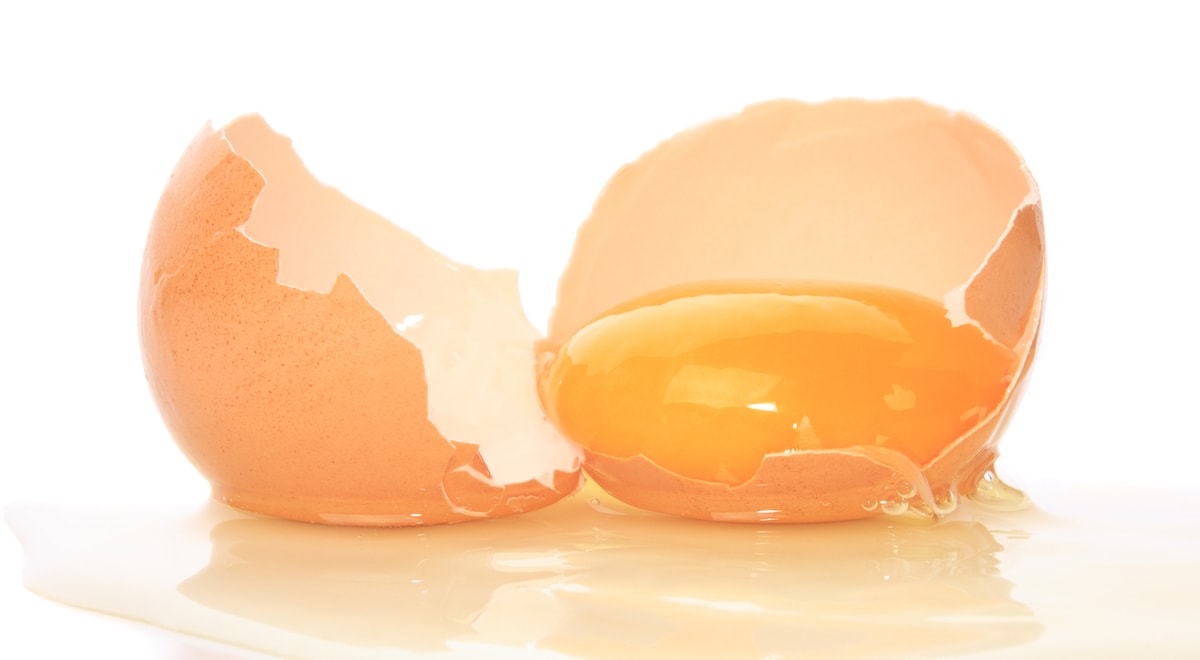 For many years, egg yolks have been promoted for use in beauty treatments including hair masks where the egg yolk was said to improve the growth...... Read more > 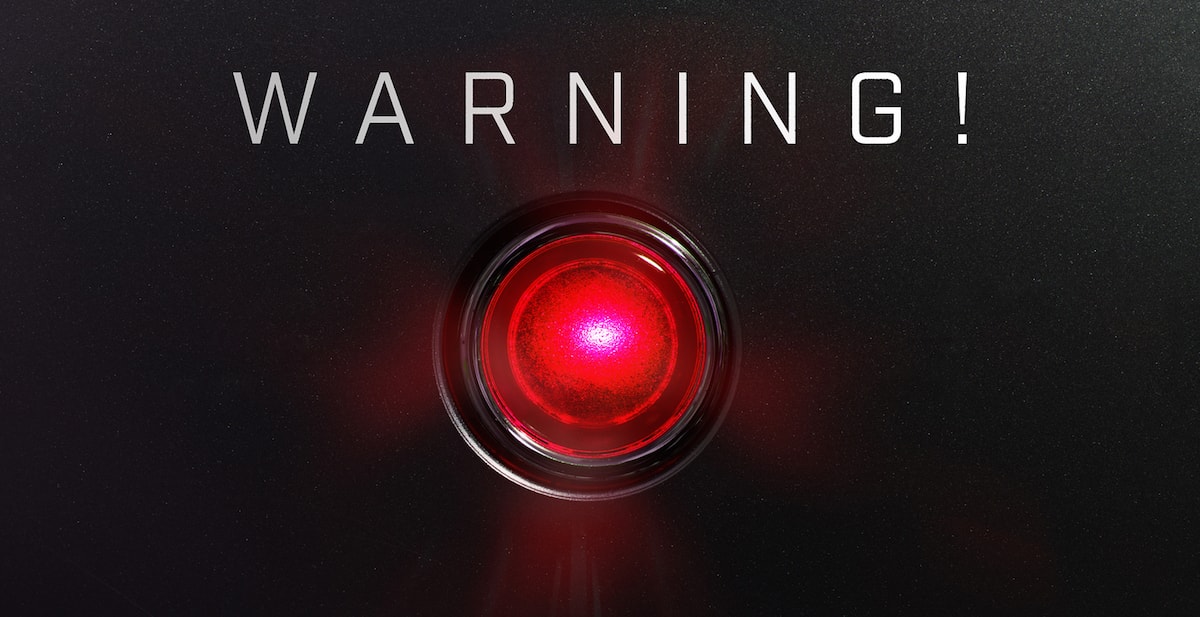 Tariq Khusroo traveled to India in 2016 on vacation. He had been thinking of undergoing a hair transplant when he saw ads for Dr. Khan’s Hair...... Read more >