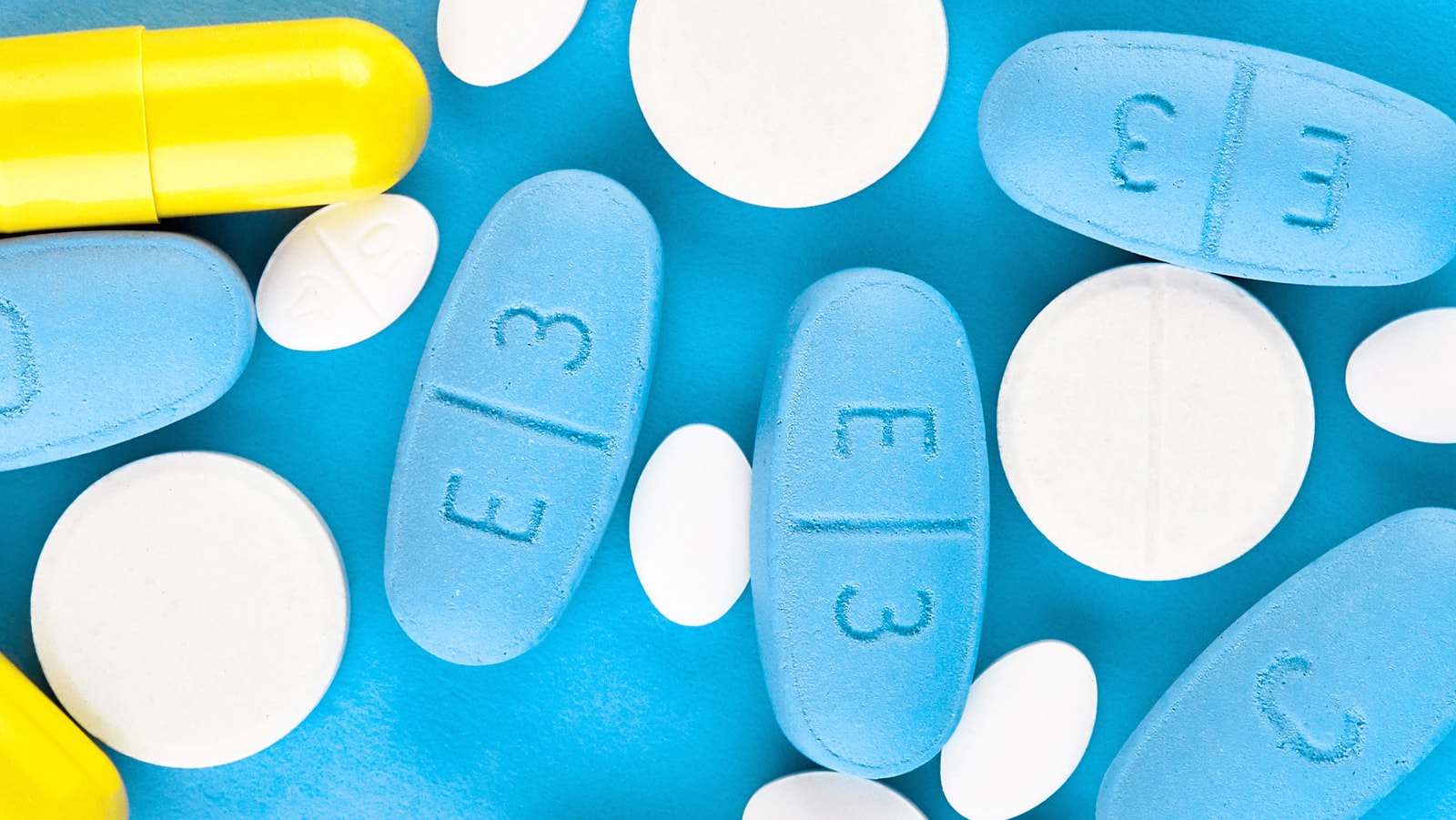 Aging can be a distressing issue especially if you include the body changes that come with it. For males, one such change is the dreaded hair loss. Hair loss that is particularly excessive can be worrisome; especially if there is very little you can do to stop it. With the various products and treatments available, it is now possible to address hair loss problems, such as replacing lost hair and reversing the process.

If reputable authorities do not approve a hair loss treatment, chances are, the patient is just wasting time and money. To successfully combat hair loss, a patient has to choose the right products clinically proven to be effective in solving the problem. One product that fits such a description is the drug called Finasteride.

Finasteride, more commonly known by its brand names Propecia and Proscar, is a drug used to treat androgenic alopecia, or hair loss, in men. Originally approved by the FDA to treat prostate enlargement, it works by preventing the conversion of male hormone testosterone to dihydrotestosterone, or DHT. Finasteride was the first drug proven useful for treatment of male-pattern hair loss.

DHT is an active metabolite of testosterone that causes the hair follicles to shrink resulting in hair strands that grow very thin and short to the point that they become basically non-existent. In the scalp, the conversion of testosterone to DHT is facilitated by an enzyme called 5-alpha-reductase (or simply 5AR). Finasteride works to block the action of this enzyme, which in turn, blocks the production of DHT. By doing so, Finasteride reduces the amount of DHT activity in the scalp by as much as 60%. This results in the reversal of the hair loss process.

At this point, reducing DHT activity in the scalp is the only effective method of stopping and reversing hair loss. Finasteride has been recommended by the American Hair Loss Association as the first line of treatment for male-pattern hair loss.

Finasteride comes in a pill form that must be taken once daily at a recommended dose of 1mg. It is also available in topical form with effects that are comparable to the oral form. Treatment with Finasteride can result in a 30% improvement from hair loss.

It is important to note that the effects of Finasteride are not immediate and typically take several months. As the effects last only while the drug is being taken, it might be necessary to take the drug indefinitely if continued benefit is desired. If the drug is not taken consistently, the areas where hair growth has occurred would go back to its previous state.

COMPARISON TO OTHER PRODUCTS

In studies that were conducted, Finasteride was better than Minoxidil.  Minoxidil or Rogaine is effective but they have a totally different mechanism of action than Finasteride.  Rogaine is an indiscriminate, which means it tries to get the hair to hold and then produce thicker hair. It’s put on the top of the head, in the vertex, if a patient is trying to get thicker hair.  If the hair follicles are not there, thanks to scarring and hair loss disorders, then the follicle is destroyed.  With androgenetic alopecia, the hair follicles are there and producing hair that’s all over the forehead.  This means that what Finasteride helps with, Rogaine does not.  What Rogaine helps with, Finasteride doesn’t so a combination of the two gives the best results.

Finasteride used to be $80 a month but now it has a generic form, which is about $20 a month if patients go to Costco.  With Rogaine, patients can go to Costco and get a four months supply of the foam for $50.  The cost is cheaper typically for Minoxidil or Rogaine.

COMBINING FINASTERIDE WITH OTHER PRODUCTS

The combination of Minoxidil and Finasteride has been shown to be more effective together than either alone. There is no perfect treatment but one of the best alternatives is a combination of products.

While there are many treatments available to patients for hair loss, it’s best to study the various options before deciding on a course of action. Finasteride and Minoxidil are just a few of the choices available to patients suffering from male-patterned baldness.  Be sure to consult with a licensed physician before making a final decision on a course of treatment for hair loss.

Based on an exclusive interview by Dr. Paul McAndrews in Pasadena, CA 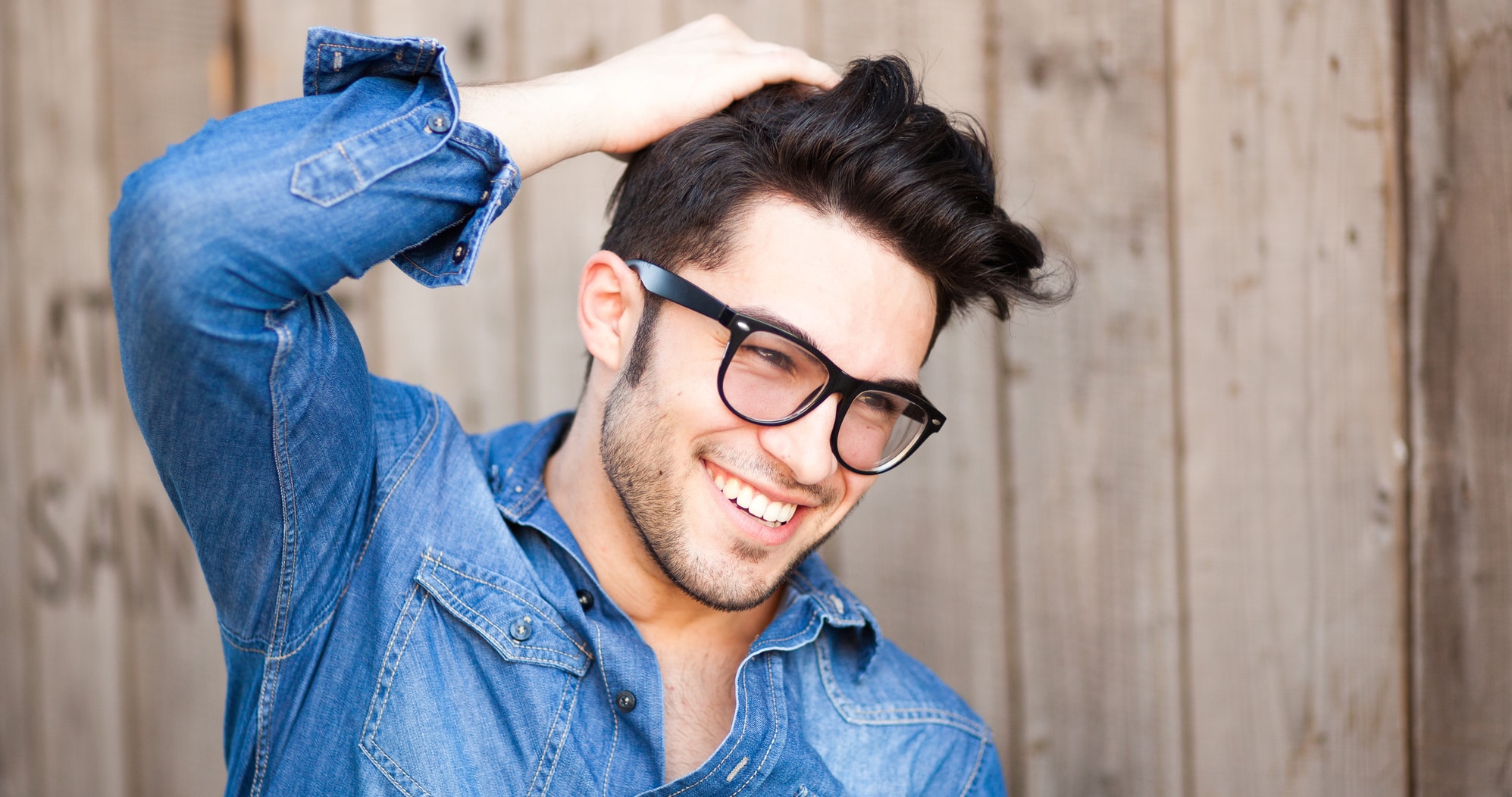 Discover Everything You Need to Know about Hair Restoration...Right Here!

The amount of hair on the head of a person is one of the first things people notice when they look at another person. There are many people that...... Read more > 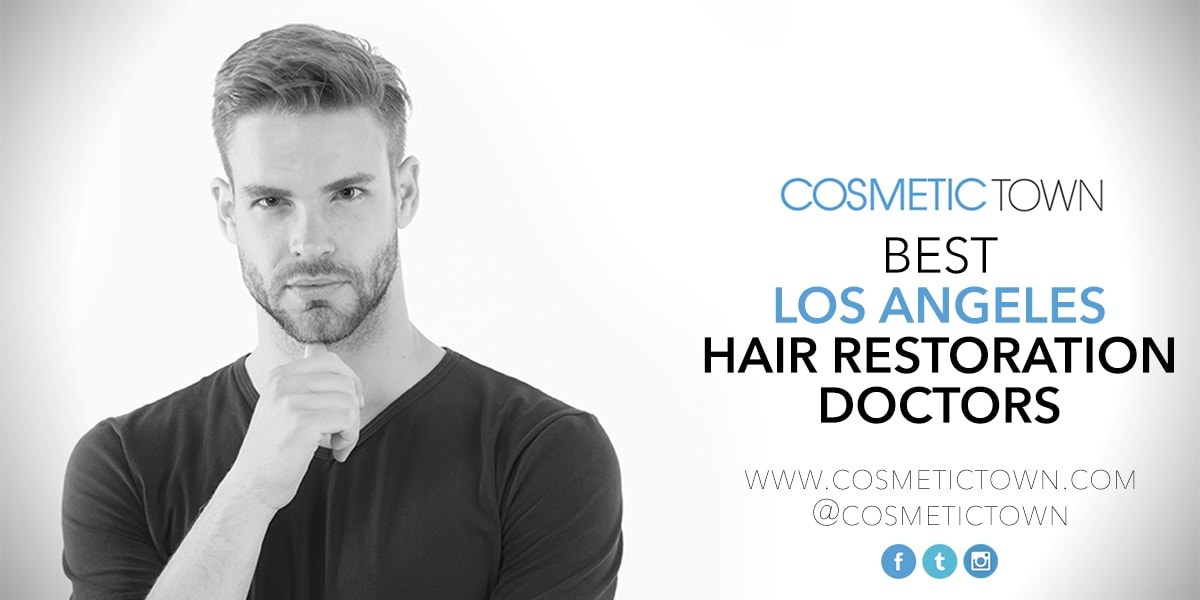 Meet the Best Hair Restoration Doctors in Los Angeles in 2019

A healthy head of hair that is thick and dense is desired by people of all ages. They want a full head of hair because that is perceived by others...... Read more > 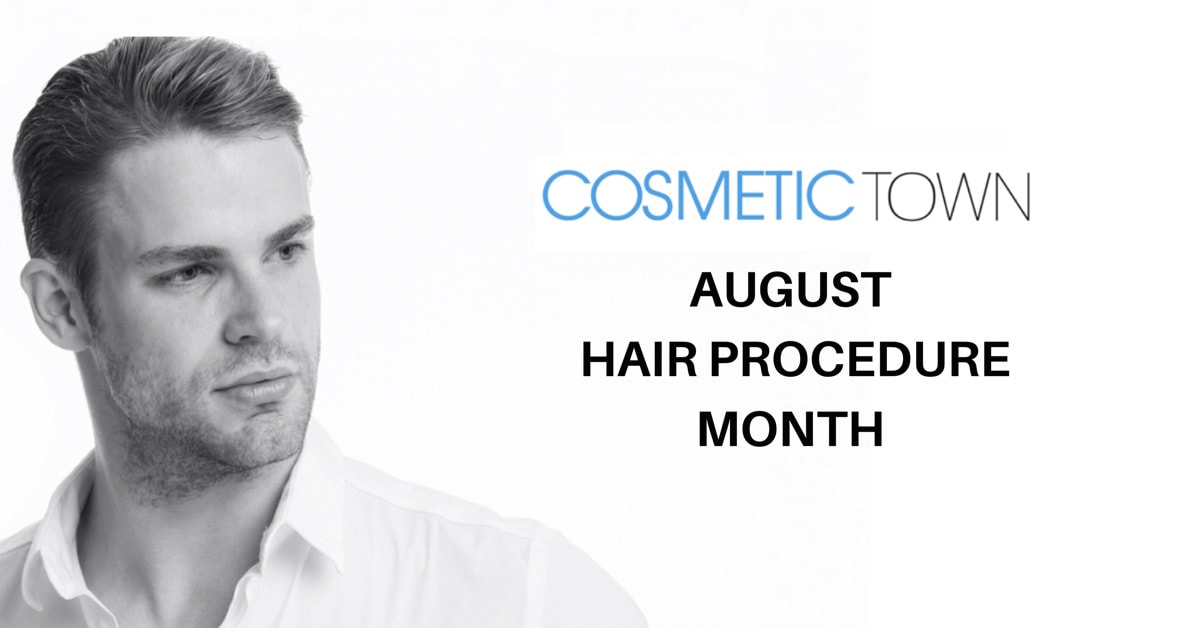 The hair says a lot about a person and is generally regarded as one of the most important aspects of the human body. Many people consider their...... Read more >

Donald Trump is not the type of person to give the public too much information about the medical reports about his health. In recent years, both...... Read more > 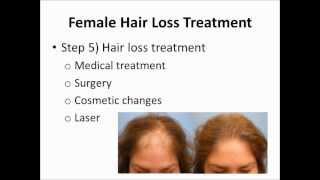