When the public thinks of plastic surgery to reconstruct parts of the body that have suffered trauma or a medical condition, they often think of breast reconstruction after a breast cancer diagnosis or cleft lip and palates repair. These days, 3D printing of body parts has stepped out of the world of science fiction and entered reality to replace parts of the body (such as limbs and joints) that have experienced damage or disfigurement.

3D Printing – How it has Evolved

The ability surgeons have to treat their patients has evolved as 3D printing gives them the ability to combine biosynthetic products with the natural body parts of patients. For example, back in 2015, a boy fell on his face on live electrical cables. The teenager was able to receive a 3D-printed nose that restored his sense of smell, as well as his taste, with a functional nose that also matched the tone of his skin, his pores, and the wrinkles on his face.

These printing techniques have evolved to the point that patients are now able to receive custom-fitted prosthetics that are designed to replace the impacted body parts of a person. According to Julian Callanan, the managing director of the 3D printing company Sinterex, “The way to think about 3D printing in medicine is that each person is different and this enables mass-customized manufacturing. We can make things at scale, which are completely individual and different. If you are having a knee replacement, the regular artificial joint comes in only four sizes. So, the patient is fitted to the implant, rather than fitting the implant to the patient – as you can if it is 3D printed.” 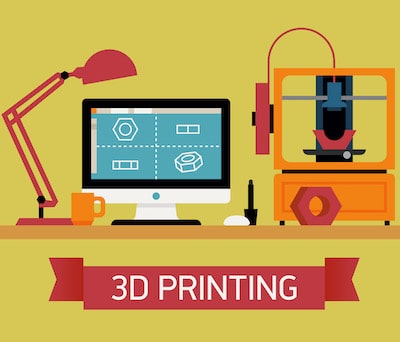 One of the advantages of 3D printing of body parts is that it allows surgeons to spend less time performing the procedure and it also speeds up the recovery time of the person. On average, surgeons spend 25% less time in the operating room thanks to the pre-planning provided by the use of 3D printed models.

The printing of replacement body parts involves the use of photogrammetry which is a technique that uses several images from the specific patient to overlay on to a model that can be edited. The files are checked alongside the available CT scans and MRI data of the patient in order to create an ideal fit. Then, digital sculptures use the data that has been gathered in order to replicate the damaged part of the body so it can be printed and fitted to the tissue that has survived on the body.

Callanan said, “[The] benefits of 3D printing custom-made joints for patients are they are generally more suitable, so can be fitted faster, last longer and are generally slightly cheaper as the surgery is shorter. Rather than surgeons having to manipulate a joint to fit during surgery, as it is custom built, they know it already perfectly fits.”

Callanan added a specific example of how a 3D model can impact the way surgery is performed. “In one kidney transplant case, the surgeon said after he had reviewed the surgical 3D model, he changed his approach to go into the patient via their back with keyhole surgery, rather than the stomach with a large incision. There was less damage to stomach tissue so it was better for the patient.”

Reconstructive surgery is an area of specialty care that looks to be able to benefit from the latest developments in 3D printing. In the past, medical areas such as dental and orthopedic care befitted from the technology as teeth and bones have been able to be replaced with cobalt or titanium materials that have been shown to be biocompatible over a long period of time.

Across the globe, 3D printing is helping to reconstruct body tissue that has been damaged due to illness, accidents, and trauma such as the kind experienced by soldiers injured by roadside bombs or facial issues after assassination attempts in areas of the world experiencing war. It has been especially helpful in performing reconstruction surgery on the neck and head.

One of the most prominent examples is the printing of a titanium implant that can be placed in the bone of amputees and work as a prosthetic limb (as opposed to having to wear a socket for a prosthetic limb).

There are still some medical areas where challenges can be found including the reconstruction of the ear of people born without one or who have lost their ear. In cases such as these, biological scaffolds for ear reconstruction can be printed and implanted. The process involves the harvesting of rib cartilage as well as carving a scaffold for an ear. It will then need to be secured using wires, implanted into the head, and also covered with the necessary amount of biological skin and tissue.

Surgeons who are experienced in medical reconstruction note that 3D printing is making an impact but there can sometimes be the option of taking the necessary skin and tissue from elsewhere on the body that is likely not to be rejected by the body. However, this can require extra surgery and scarring that is not present with the use of 3D printing. 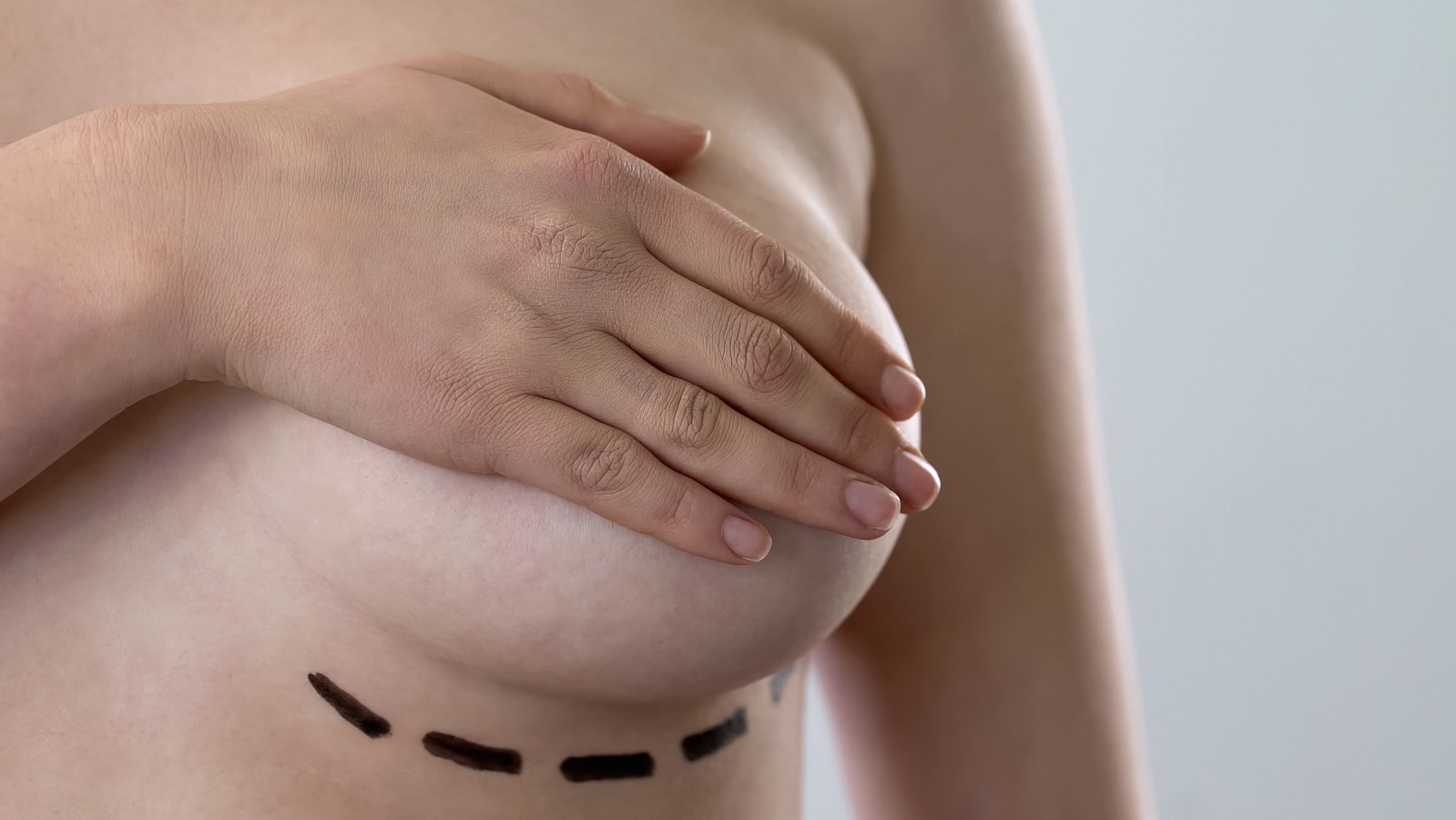 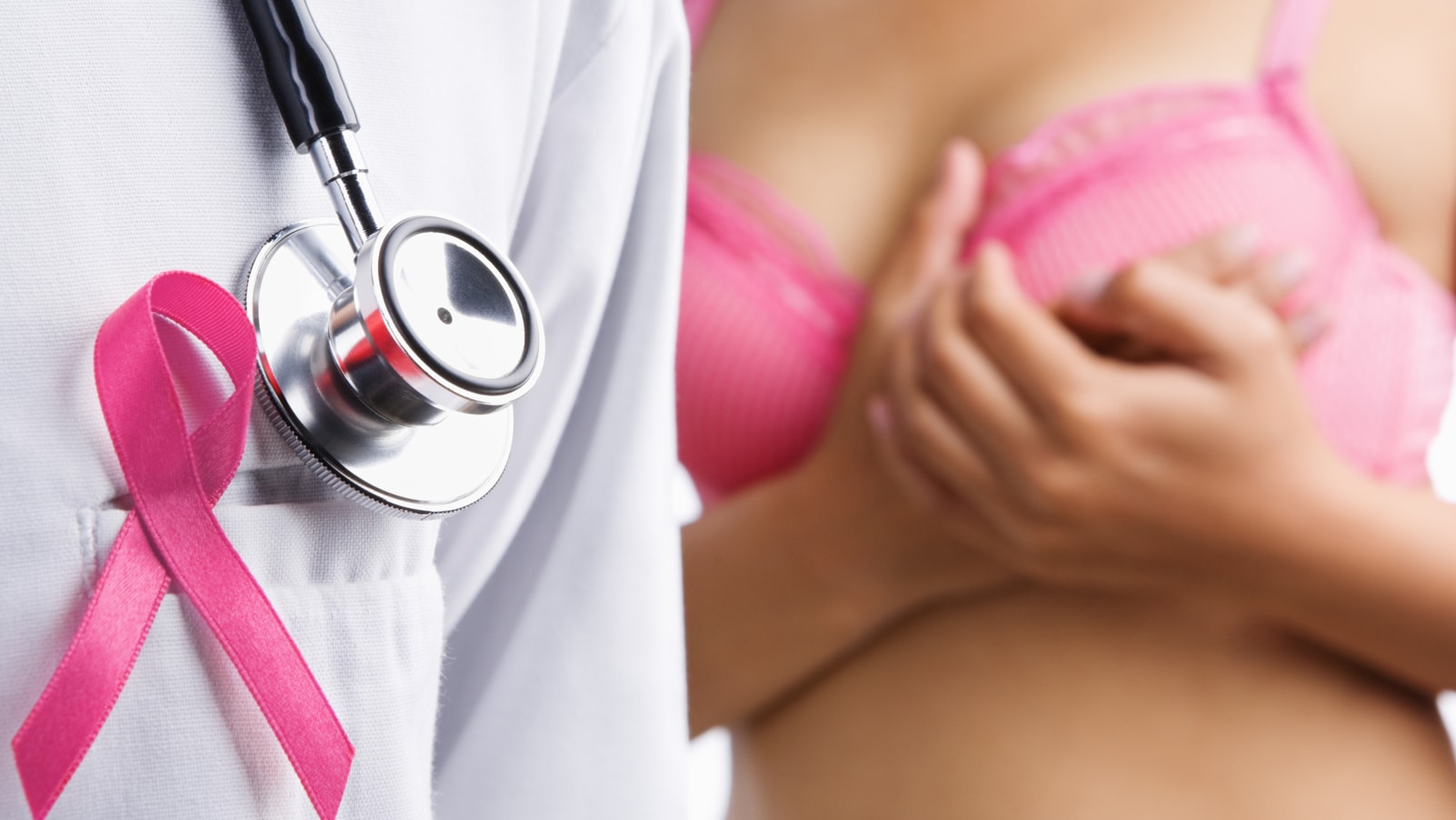 Breast augmentation is not always a purely cosmetic procedure. However, for breast cancer patients, it can make a world of difference. Cancer...... Read more > 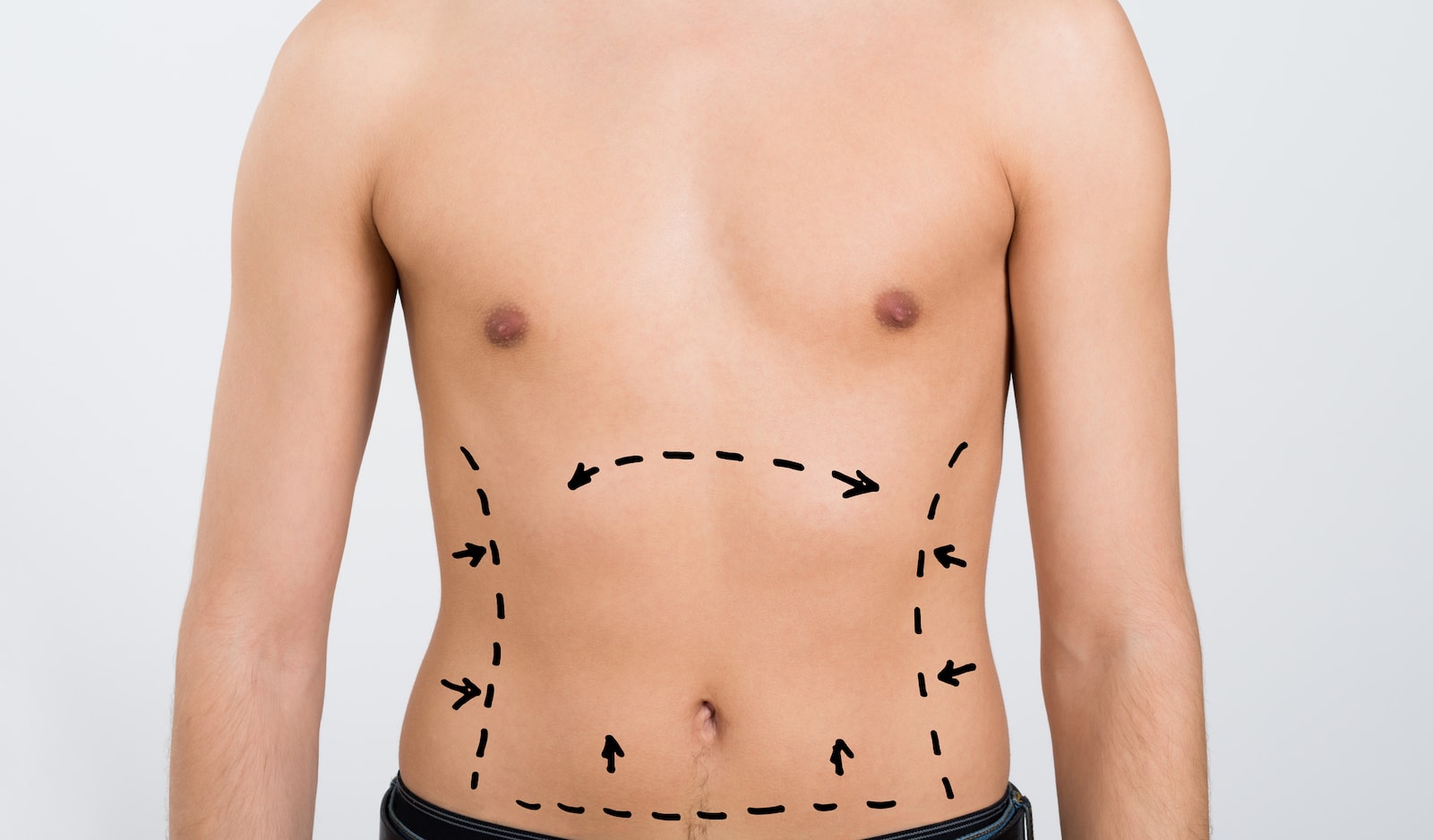 The TRAM flap breast reconstruction was first described by a man named Carl Hartrampf back in the early 1980s. Up until that time, breast...... Read more > 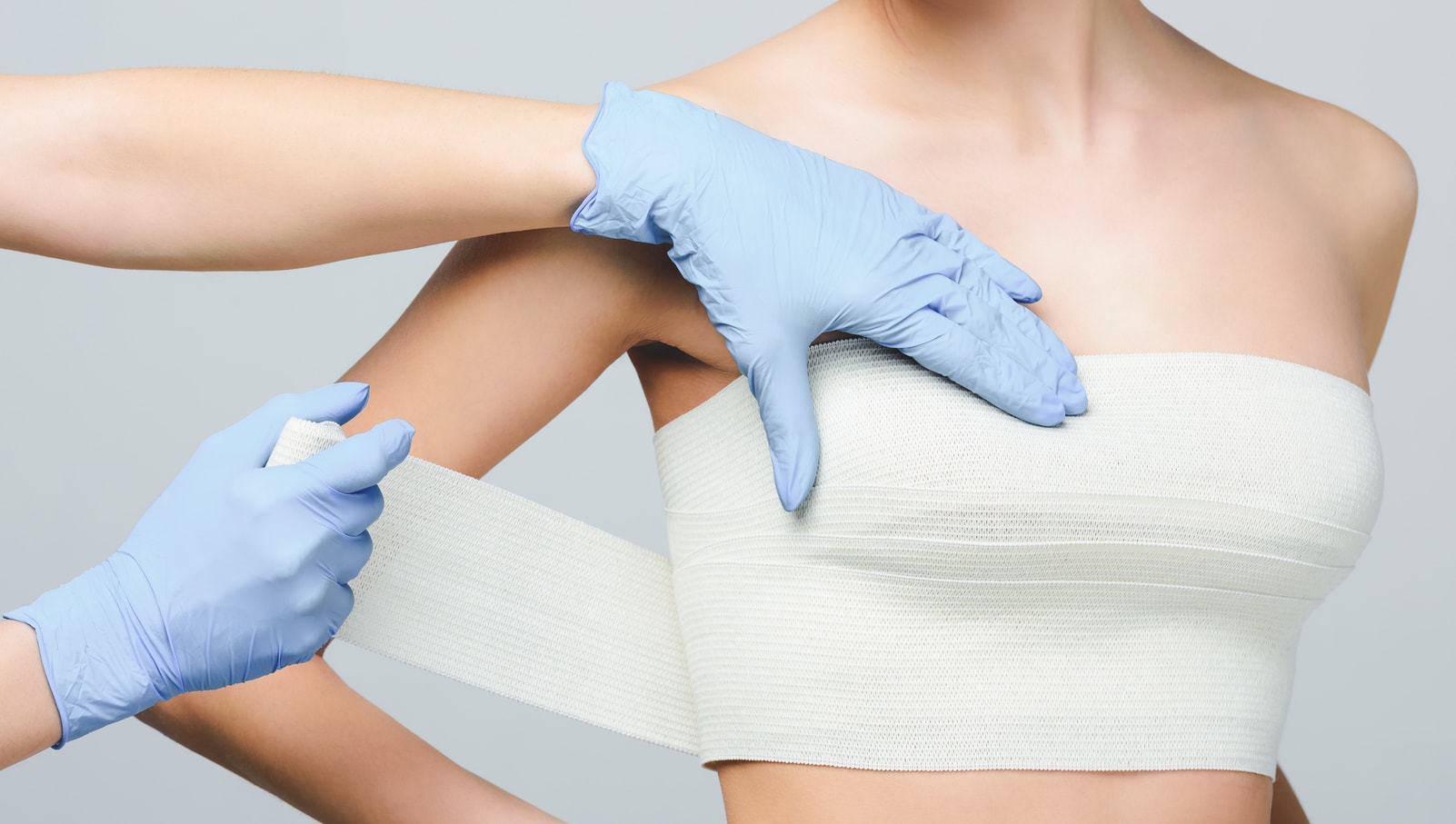 Breast reconstruction can be a necessary procedure for a variety of reasons.  One of the biggest reasons some patients need a breast...... Read more > 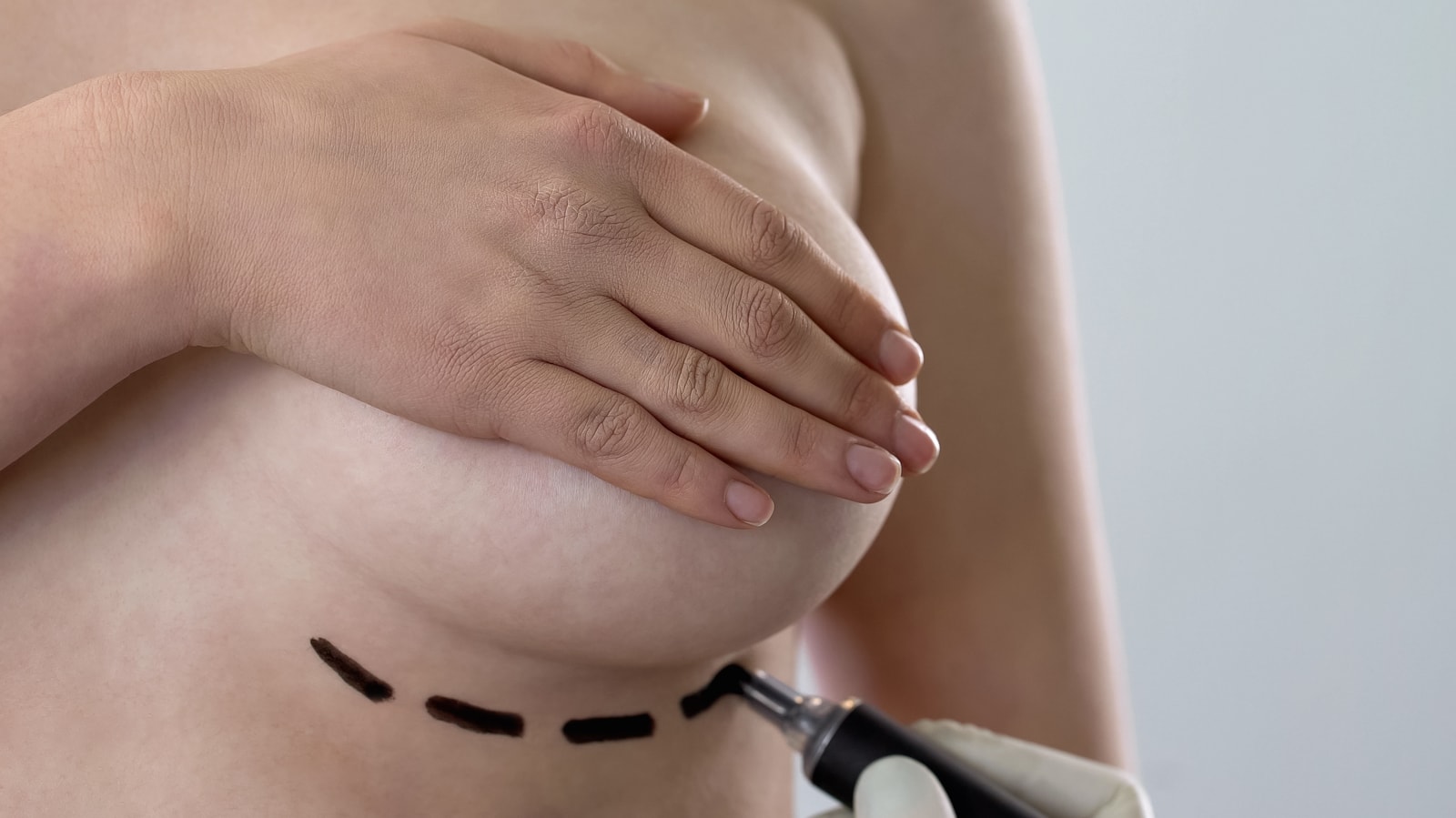 Breast reconstruction is a surgical procedure often performed on female patients who have had a mastectomy. While many of these patients are able...... Read more > 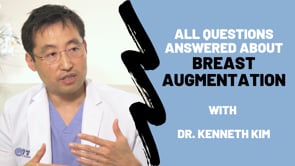 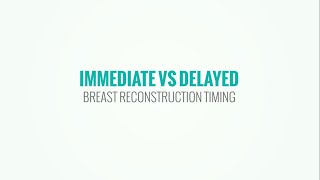