Did Putin Have Plastic Surgery? 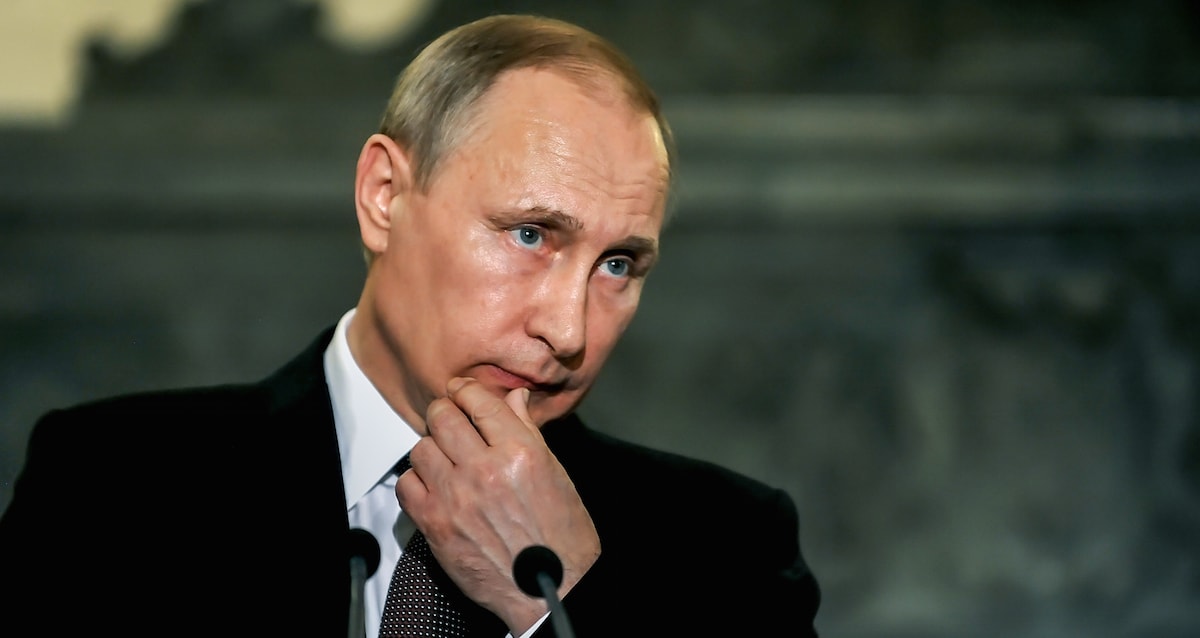 In an interview with the Sun Online, Gerard Lambe, a cosmetic surgeon in the UK, claims that the face of the Russian leader shows signs of cosmetic work to get rid of his geeky looks and make him look more like a tough guy.

As recently as 2010, Putin showed wrinkles on his face while attending a judo session. Just a few months later, Putin appeared wrinkle-free in public. Dr. Lamb says the change in his appearance is due to Botox.

The broad-shouldered macho leader has won over voters with an image that says not to mess with him. However, it hasn’t always been that way for Putin. In fact, Putin was once a bulgy-eyed Mr. Bean lookalike with a weak chin. Back in the 1970s, his eyelids were a lot heavier. These days, his face is taut and his eyelids are not as visible. Dr. Lambe says he can see a subtle upper eyelift at work.

Speculation about Putin’s use of Botox, and plastic surgery, has long surrounded his appearance.

Dr. Lambe, of the Reflect Clinic in Manchester, told the newspaper, "Putin’s facial contouring has clearly changed over the years and while our face shape can become thinner with age – his is noticeably wider and plumper. This would be largely down to cheek fillers. I’d say he’s clearly got a dedicated aesthetic surgeon on his team as these fillers were certainly quite subtle to start. In images from about seven years ago he certainly looks much more gaunt and craggy but some work has been done to create a youthful, fuller contour with fillers."

Dr. Lambe says Putin should hold back on the fillers as the use of them is becoming obvious to the public. He suggests a gradual change to enhance the features and obtain a fresher look that is more flattering.

Overall, four plastic surgeons told the Sun Online that they suspect Putin of Botox in his forehead, an eyelift on his lower lids and an injection of cheek filler.

(This story originally appeared on thesun.co.uk)