Thanks to the amount of images posted daily on social media, people that are interested in enhancing or augmenting their facial appearance see many examples of the appearance of others. According to research that was published in Current Psychology, the viewing of facial cosmetic enhancements can increase the desire to undergo cosmetic surgery among young women. This was found to be especially true for those women who spend more time on various social media websites.

The cosmetic procedure photos used in the study were the type of photos that can be viewed on a regular basis on Instagram. The people that participated in the study were led to believe that the study was being conducted in order to examine the ability of individuals to recall the details of images they viewed.

The Study Team Speaks Out

The name of the study is “Effects of social media use on desire for cosmetic surgery among young women”. The authors of the study include Candice E. Walker, Eva G. Krumhuber, Steven Dayan and Adrian Furnham.

Walker is a master’s student at the University of the Arts London. According to Walker, “At the time of researching, influencers were becoming more of a fixture on social media, particularly Instagram; the platform was also gaining more traction as the primary media source for fashion, beauty & lifestyle news among young people.”

Walker went on to say “Similarly, I had read reports about increases in cosmetic procedures among young people, and that the procedures were being shown and discussed online. As a psychology student, I was interested to see why this was, and what the potential effects might be.”

The results discovered by the research team also found that social media was considered to be a strong predictor of the desire of the study participants to have cosmetic surgery as opposed to their dissatisfaction with the appearance of their body. Eva Krumhuber is the co-author of the study as well as an associate professor at University College London. She stated that “Women who are frequent social media users and who are less satisfied with their appearance are particularly likely to consider cosmetic surgery in the future.”

Walker added “I would like for people to take away the importance of being mindful of the media they consume, to think about how they interact with it and how it may be affecting their beliefs about themselves. For those who are interested in getting a cosmetic procedure, to consider their motivations for it, and what that are basing their decision on.”

Limitations of the Study

When it comes to research studies, there are often some limitations involved in the process and this includes the study conducted by Walker and her team. According to Krumhuber, “Most of the volunteers were university students or young professionals. Future research is needed to test whether the effects replicate with younger/older samples, and those from different occupational groups. Also, it would be interesting to assess whether trait and state self-esteem predict body dissatisfaction and the desire for cosmetic surgery.

Walker also hopes to expand the study participants in the future. “As the study only sampled young women, I think it would be interesting to examine the relationship between social media, body image and cosmetic surgery among men. The ever-changing nature of social media means that more up-to-date research is needed. So, if there is anyone reading this who is thinking of conducting a similar study, I would strongly encourage them to! Especially those from diverse cultural backgrounds where beauty standards and the norms around cosmetic surgery may differ.”

Preventative Botox - What is It and What You Need to Know 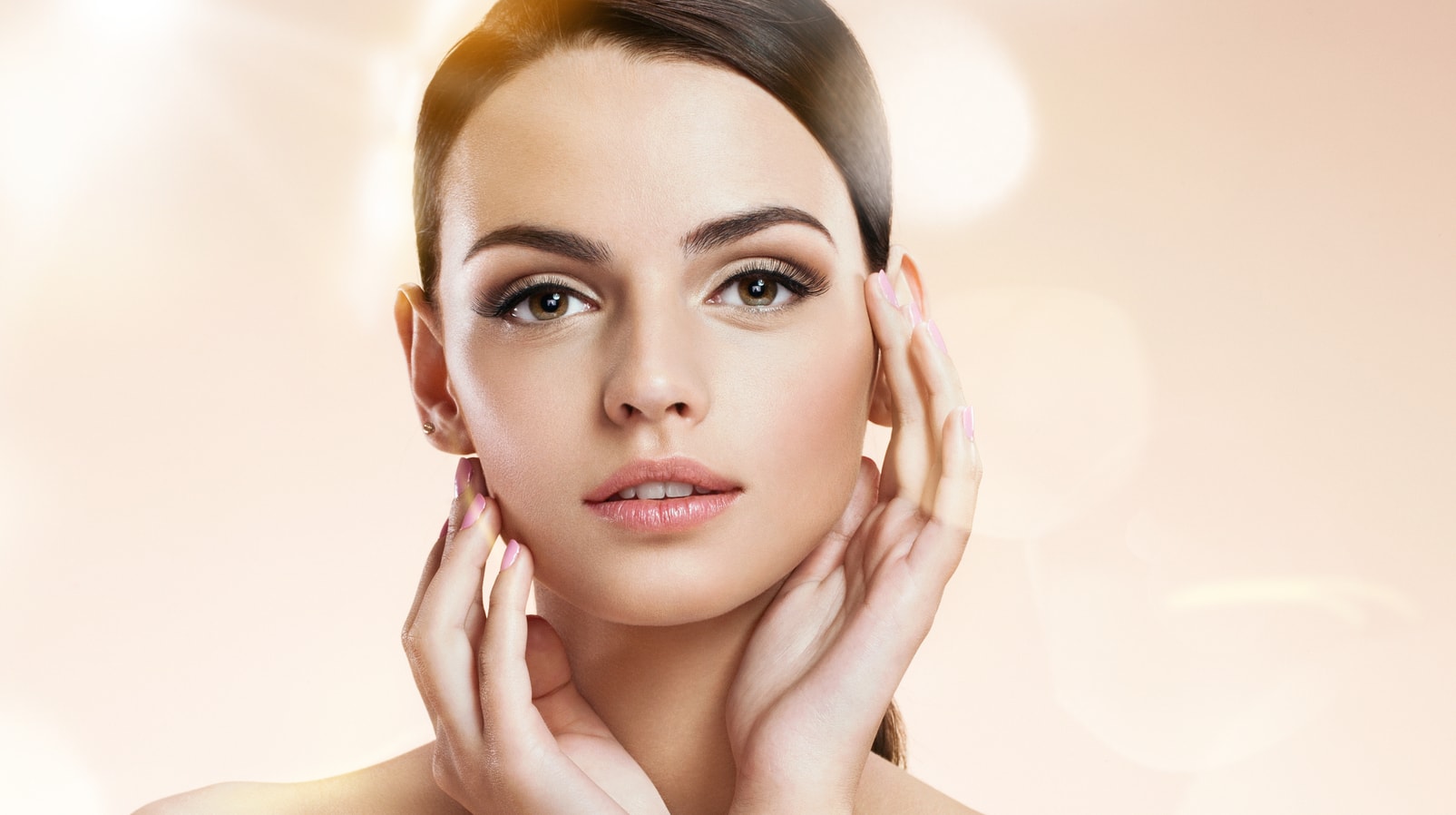 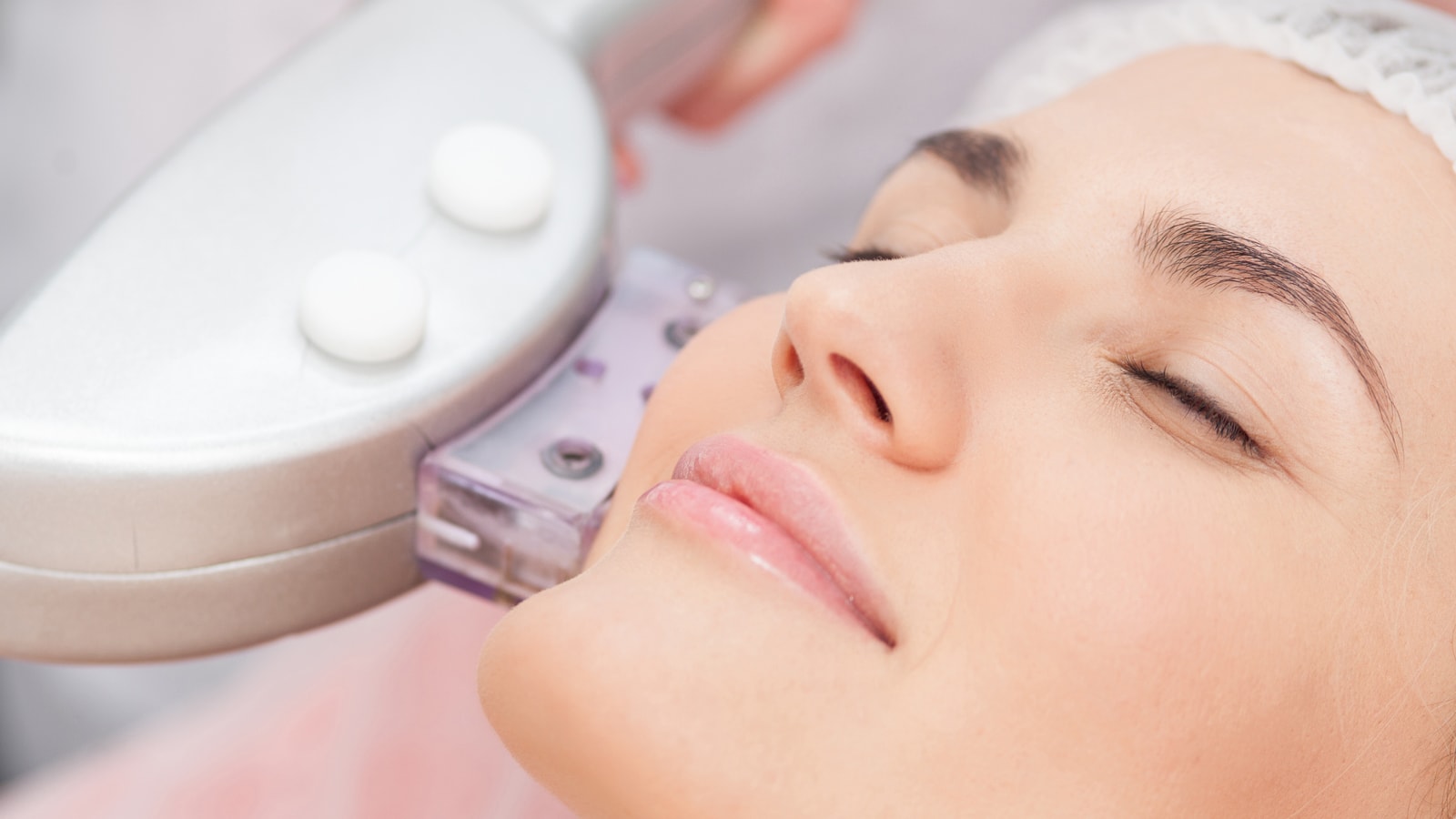