It’s been nearly 15 years since Keeping up with the Kardashians made its television debut, and it would be impossible to overstate the impact that it’s had on our culture as a whole. Even those of us who’ve never seen an episode of their hit reality tv show could probably name every member of the Kardashian family. They seem to have this way of magically infiltrating their way into our minds, whether we like it or not.

With the Kardashians being in the public eye for as long as they have, it’s also well-documented just how much their collective appearance has evolved over the years. Do a quick Google search of “Kardashian Before and Afters” and you’ll find no shortage of articles and blogs and photo collages depicting all of the (speculative) plastic surgery and other cosmetic procedures they’ve had done to give them that trademark Kardashian look they all now possess. They’ve undergone radical physical transformations right before our very eyes, and in the process have been instrumental in shaping many of the modern beauty standards that millions of women in our society aspire to.

Female celebrities have a long history of playing instrumental roles in dictating what beauty trends society follows. In the 1970s, for instance, Farrah Fawcett made headlines with her infamous blonde, feathered hairstyle that people still reference more than 50 years later. Jennifer Aniston made a similar splash with one particular haircut she had for a portion of her run on Friends in the mid-90s, colloquially referred to as “The Rachel” in salons all across the country.

But with the Kardashians, there is a whole other beast at play. Aspiring to look like Kim, Kourtney, and Khloe, (not to mention honorary Kardashians, Kendall and Kylie Jenner) involves way more than a simple trip to the salon and a change of makeup. In fact, in order to achieve the trademark Kardashian look, many people need to undergo an extensive series of plastic surgeries and other cosmetic procedures. And more often than not, many of these women emerge on the other side of these procedures looking less like themselves and more like… Well, the Kardashians. In fact, this has become so common that a recent article earlier this year referred to this phenomenon as the “Rise of the Kardashian Clones”.

In the aforementioned article about the Kardashian Clones, it’s difficult to differentiate between some of these look-alikes and the Kardashian women themselves. Sonia Ali, for example, has such an uncanny resemblance to Kim that some people may find it impossible to tell them apart in a side by side photo.

However, it’s important to note that many of these women deny having any work done to look like the Kardashian sisters. In fact, Sonia Ali insists that the look is simply more common in the Middle East than people realize.

In an interview with Refinery29 back in 2017, Ali commented that "In the Middle East, every single woman has a 'Kardashian look.' It's very common. People here aren't shocked by how we look because everyone has dark skin, dark brows, and brown eyes. Every corner you turn, everyone looks like a Kardashian."

Her sister, Fyza, went on to add in this same interview that she’s grateful to the Kardashian women for bringing their look to the forefront of pop culture, expressing how nice it is for their specific characteristics to be celebrated as beautiful. “My grandmother looked like Kim before Kim looked like Kim,” Fyza added.

Whether this continued rise of Kardashian look-alikes is intentional or not ultimately doesn’t matter. As long as there is pop culture and entertainment, there will be beauty trends to follow. One of the many beautiful aspects for those of us living in the free world is the freedom we possess to make whatever decisions with our bodies that we believe will make us happier. And if some of those choices happen to involve altering parts of ourselves to meet whatever beauty standards aspire to, that’s nobody’s business but our own.

Just make sure to love yourself in the process - whether you ever look like a Kardashian or not. 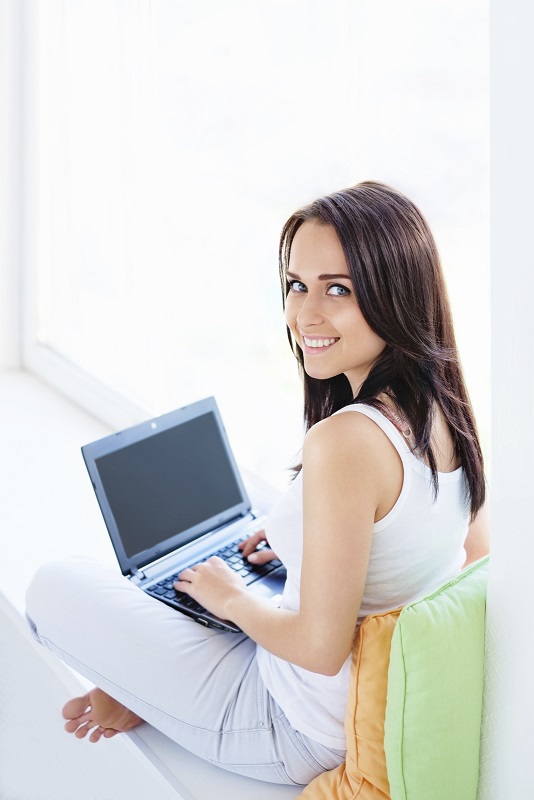 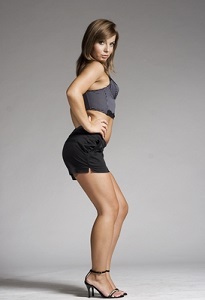 Vatican: Plastic Surgery is a Burqa Made of Flesh 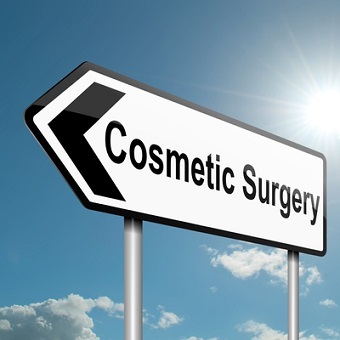 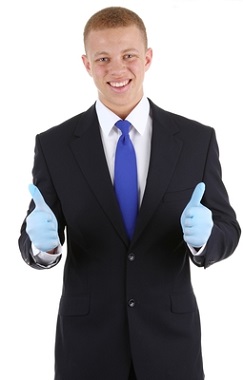