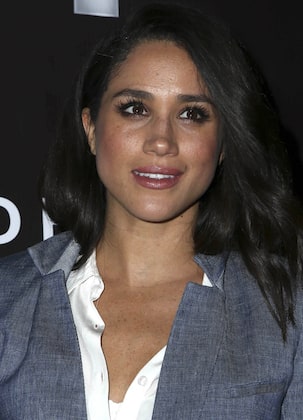 Before marrying Prince Harry, Meghan Markle was best known as an actress on the TV show, “Suits”. She instantly stood out for many reasons beyond her TV role. Markle was not born in England like other members of the British royal family. Instead, she was born to a middle-class family in California and was already famous thanks to her work on TV. In addition, her biracial background of African-American and Caucasian heritage caught the attention of the world. Her sense of fashion and hairstyles caught the world by storm and the excitement surrounding Markle has not gone away since she married Prince Harry,

In addition to her hairstyle and clothing choices, Markle’s nose has also played a big part in the attention to her features. Her nose is one of the most popular choices when it comes to plastic surgery choices around the world. The nose is one of the most prominent features on the face and it helps to provide balance to the other facial features. It has often been referred to as the anchor of the face because of its placement on the facial area.  Because of its prominence on the face, the nose can impact the overall look of the face as well as how people feel about their appearance. The importance of the look of the nose makes rhinoplasty one of the most popular plastic surgery procedures in the world. The act of reshaping the nose can provide a greater balance to the facial features and make an overall improvement in the aesthetics of the face.

One of the reasons Meghan Markle’s nose is so popular with rhinoplasty patients is the fact that her nose has a defined tip that works well with its straight profile. In addition, Markle’s nose also has a slight dorsal hump that is in balance with the features of her face. Plus, the size and shape of her nose are in balance with her well-defined jawline and cheekbones. 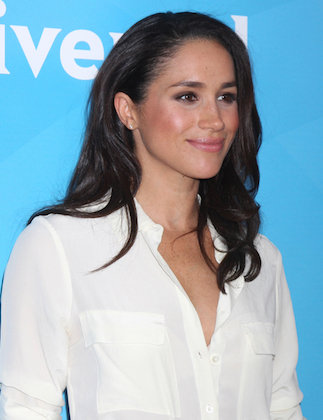 When making the decision to have rhinoplasty, patients should be aware of the various methods used to perform the surgery as well as the multiple reasons patients make the choice to undergo a nose job.

Once the decision is made to have rhinoplasty, it is time to decide where the incisions will be placed on the patient. The options for the placement of incisions include:

The placement of the incisions will not impact the ability of the surgeon to easily reach the cartilage and bones of the nose. The plastic surgeon will perform nasal reshaping to make the desired changes to the size, shape or look of the nose. In addition, changes can be made to improve the nasal passageways of the patient if functional rhinoplasty is desired by the patient.

The surgeon must take great care when making the desired changes to the nose as the nose is the central feature of the face. If the shape or size of the nose is “off” by any amount, the balance and harmony of the facial features can be greatly impacted.

Consult with a Surgeon before Rhinoplasty

Rhinoplasty can give patients the nose they desire while also providing a greater balance to the facial features. While getting a nose like Meghan Markle is a very popular choice among female rhinoplasty patients, not everyone has a facial structure that will work with the type of nose on Meghan Markle’s face. Patients interested in undergoing rhinoplasty should schedule a consultation appointment with a board-certified doctor experienced in performing the surgery. An experienced plastic surgeon will be able to determine the best rhinoplasty technique to provide the desired results as well as the surgical technique that best compliments the facial structure of the patient.