Instagram Face Explained and the Celebrities that have it

Social media has become a great way for celebrities to connect with their fans and it has also created a group of people known as social media influencers that help to set the styles and trends that others try and follow. There has been some discussion about the facial features of these social media stars starting to look the same in their photos and this “social media ready” look is often referred to as “Instagram Face”. In addition, the features of these celebrities on social media are often the features that many cosmetic surgery clients ask for when visiting a cosmetic surgeon. Check out the celebrities below that are well-known for having an “Instagram Face” that is desired by others. 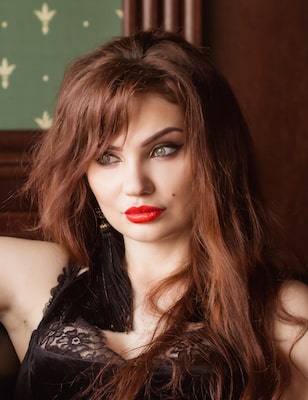 According to Jia Tolentino, a writer for the New Yorker, an “Instagram Face” is “a single, cyborgian face. It’s a young face, of course, with poreless skin and plump, high cheekbones…It looks at you coyly but blankly, as if its owner has taken half a Klonopin and is considering asking you for a private-jet ride to Coachella.”

She continued the description by saying the Instagram face is “distinctly white” as well as “ambiguously ethnic.”

In an interview with a celebrity news website, plastic surgeon Dr. Demetri Arnaoutakis said “We’re now seeing uplifted eyes that appear ‘catlike’, the lips are pouty and the eyelashes are overly long. Plus, the person’s foreheads are typically wrinkle-free.”

The increased popularity of social media has lessened the stigma that cosmetic surgery procedures such as Botox and fillers imposed on people in the past. Plus, many aspiring social media superstars are already using filters and apps, such as FaceTune, on their Instagram posts to try and achieve the perfect Instagram look and this includes the appearance of their face.

According to Tolentino, “Art directors at magazines have long edited photos of celebrities to better match unrealistic beauty standards; now you can do that to pictures of yourself with just a few taps on your phone.” She also said that one makeup artist told her that “ninety-five percent of the most-followed people on Instagram use FaceTune, easily. And I would say that ninety-five percent of these people have also had some sort of cosmetic procedure.”

Dr. Arnaoutakis explained why social media is playing such a big role in the popularity of cosmetic procedures. “We have access to our favorite celebrity or influencer 24/7 now. And more importantly, a lot of them are open about which treatments they undergo. This has removed the taboo label from undergoing plastic surgery and has made it more commonplace to undergo certain procedures.” 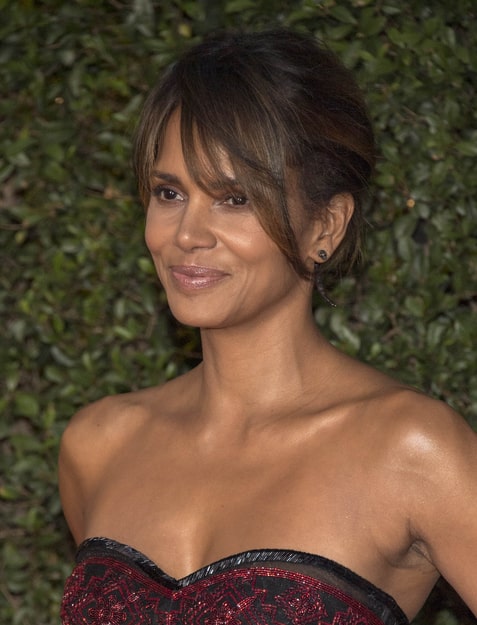 Now that “Instagram Face” has been explained it’s time to take a look at which celebrities have this social media feature that is desired by so many people that want to be social media influencers.

Tolentino revealed that a plastic surgeon in Beverly Hills told her that looking at “Kim, Megan Fox, Lucy Liu, Halle Berry, you’ll find elements in common” and these elements include “high contoured cheekbones, the strong projected chin, the flat platform underneath the chin that makes a ninety-degree angle.”

Tolentino also wrote that viewing the “Instagram face” will be much like “a National Geographic composite illustrating what American will look like in 2050” even if the American citizens of the future turned out to be a “direct descendent of Kim Kardashian West, Bella Hadid, Emily Ratajkowski, and Kendall Jenner (who looks exactly like Emily Ratajkowski).”

One feature that is very popular in those with “Instagram Face” is high eyebrows that are arched (supposedly) thanks to Botox in celebrities like Kylie Jenner or high cheekbones like the ones on the face of Bella Hadid.

However, there is one celebrity that stands out from the crowd when it comes to having the number one requested facial features by patients that visit cosmetic surgery clinics. That celebrity is Kim Kardashian and it has been estimated that around 30% of female patients that visit cosmetic surgeons have a photo of Kim Kardashian as their “inspiration”.

Seek out a Professional Opinion to Achieve an Instagram Face

In addition, people that are active in following celebrities and social media influencers on Instagram are advised to take occasional breaks from social media. The appearance of celebrities on social media can sometimes create unrealistic expectations for patients and this can have a negative impact on their self-esteem. The psychological impact of trying to live up to the images they view on Instagram, and other social media platforms, can lead a person to undergo multiple cosmetic surgery procedures in an attempt to try and look like a celebrity which can lead to long-term issues with their self-image.

Public Figures Suspected of Having Cosmetic Surgery during COVID-19 Lockdown

The Impact of Online Images on Female Cosmetic Surgery

Cosmetic Procedures that Get Results with One Treatment

&ldquo;Bow and Arrow&rdquo; technique for lip enhancement is a cosmetic treatment that uses filler injections in the lip area to enhance the size, bal...... Read more >