The Impact of Online Images on Female Cosmetic Surgery

The desire to have cosmetic surgery is common among young women and new research shows some of the reasons females are making the decision to undergo cosmetic surgery. According to new research published in Current Psychology, viewing images of the results that come from facial cosmetic enhancements increases the desire for cosmetic surgery among young women. The results of this study are being used to provide new insights into how images that are viewed online can have an impact on both the behaviors and the body image of young female patients.

The title of the study is “Effects of social media use on desire for cosmetic surgery among young women” and it was authored by Candice E. Walker, Eva G. Krumhuber, Steven Dayan and Adrian Furnham.

Candice E. Walker, a masters student at University of the Arts London, wrote “At the time of researching, influencers were becoming more of a fixture on social media, particularly Instagram; the platform was also gaining more traction as the primary media source for fashion, beauty & lifestyle news among young people.” Walker went on to add, “Similarly, I had read reports about increases in cosmetic procedures among young people, and that the procedures were being shown and discussed online. As a psychology student, I was interested to see why this was and what the potential effects might be.” 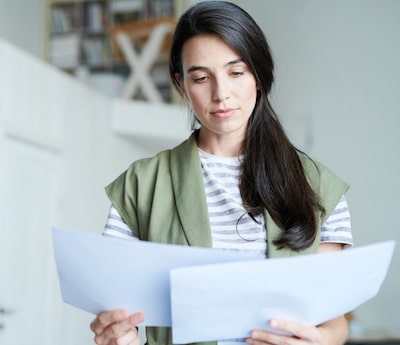 Eva Krumhuber, a co-author of the study and also an associate professor at University College London, said “Women who are frequent social media users and who are less satisfied with their appearance are particularly likely to consider cosmetic surgery in the future.”

The results of the study showed one surprising result as the research team found that the use of social media was a stronger predictor of the desire of a person to have cosmetic surgery than their dissatisfaction with the appearance of their body.

In an interview with PsyPost, Walker said “I would like for people to take away the importance of being mindful of the media they consume, to think about how they interact with it and how it may be affecting their beliefs about themselves. For those who are interested in getting a cosmetic procedure, to consider their motivations for it, and what they are basing their decision on.”

Limitations of the Study on Online Images and Female Cosmetic Surgery 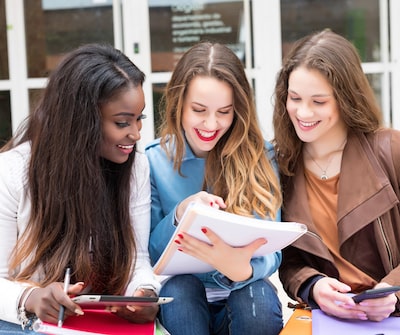 It should be noted that the study, much like all research, did include some limitations.

When it comes to the limitations of this particular study, Krumhuber explained that the majority of the volunteers “were university students or young professionals. Future research is needed to test whether the effects replicate with younger/older samples, and those from different occupational groups. Also, it would be interesting to assess whether trait and state self-esteem predict body dissatisfaction and the desire for cosmetic surgery.”

When discussing the limitations of the study group only including female participants, Walker added “As the study only sampled young women, I think it would be interesting to examine the relationship between social media, body image and cosmetic surgery among men. The ever-changing nature of social media means that more up-to-date research is needed. So, if there is anyone reading this who is thinking of conducting a similar study, I would strongly encourage them to! Especially those from diverse cultural backgrounds, where beauty standards and the norms around cosmetic surgery may differ.”

As mentioned above, the study only included female participants so it remains to be seen how male study participants would respond to the 15 images of travel destinations and the 15 images of facial cosmetic enhancements. Until there is a research study conducted that focuses on male study participants, the reactions of men to these various images will simply be a matter of speculation as opposed to results that come from a research study.

Differences between Surgical Rhinoplasty and Liquid Rhinoplasty – Which One is Right for You?

Rhinoplasty – The Key to Looking Younger is Under Your Nose

Rhinoplasty Recovery - How Long Does it Take?