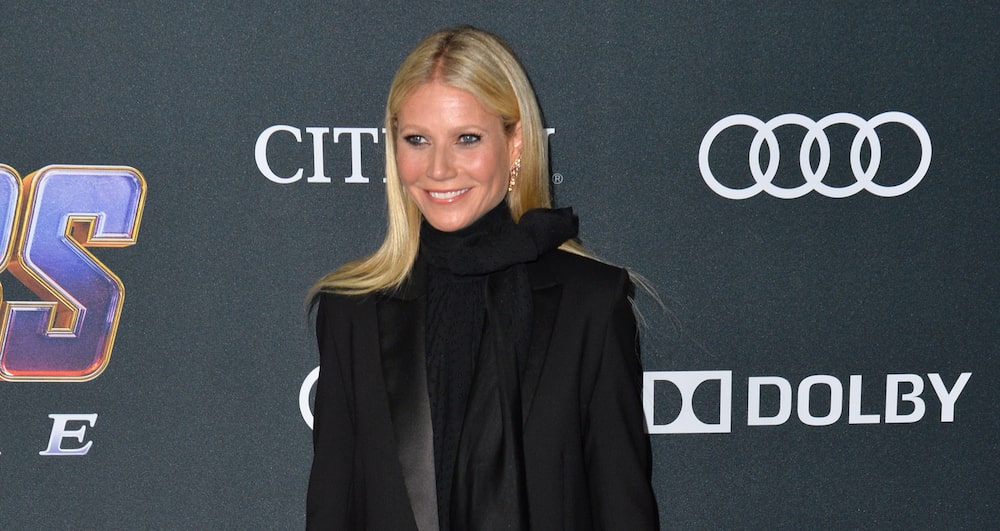 The issue of plastic surgery and aging among celebrities has always been a topic that some stars do not like to discuss. While some celebrities talk about embracing their age or take a selfie with little to no makeup on, the majority of them do not like to talk about aging or any treatments they undergo to turn back the clock. This decade is no exception which makes comments by Gwyneth Paltrow definitely stand out from the celebrity crowd. The award-winning actress and founder of Goop, a lifestyle and wellness brand started in 2008, recently talked about successful females in Hollywood and the pressures they face when it comes to their appearance.

The actress says she understands why so many famous women in Hollywood (and beyond) remain quiet on the subject. She does not feel that women can open up about the procedures they have undergone without feeling a “shame around surgery”. Instead, they often feel like they have something to prove in the business world or entertainment field and do not want to discuss their cosmetic procedures.

In an interview with bazaar.com, Paltrow said “A lot of successful women in Hollywood are motivated early on by not being good enough, and so we’re trying to prove something to ourselves. By getting injectables, it’s like admitting vulnerability. I think sometimes honesty is perceived to be a weakness…There does seem to be a lot of stigma around injections.”

Gwyneth Paltrow and Her Open Attitude about Plastic Surgery

Paltrow is certainly not afraid to admit to having cosmetic procedures performed to help maintain a youthful look. In fact, you could refer to her as the face of a certain product. She is a spokeswoman for Xeomin which is an injection, approved by the FDA, which works to reduce frown lines that are found between the eyebrows.

By becoming a spokesperson for the product, she hopes to change the attitude and conversation the public has about the aging process. When asked why she likes to use the product, Paltrow says that a “teeny drop” of Xeomin helps to give her an appearance that “looks less pissed off”.

The Goop guru noted that the use of this product is not the first time she has used injectables to smooth out the appearance of wrinkles on her face. “I had a midlife crisis when I turned 40, and I went to go see this doctor. It was a disaster. I didn’t do anything else for a long, long time. I was bruised, my forehead was completely frozen, and I didn’t look like myself at all.”

In order to make sure she did not have the same experience twice, Paltrow found a new doctor and also made the switch to Xeomin. She credits both of these decisions with giving her a look that is more natural in appearance these days.

“I think it’s nice when women share, because there’s a lot of shame around surgery or injectables or fillers, and it would be nice if people felt confident about the choices they were making. But if they want to have a beauty secret, that’s okay too. I’m an open book – I’ve shared what works for me, because that’s how I’ve always learned.”

The Oscar-winning actress does feel that the current culture is making some progress against the concept and idea of ageism thanks to the efforts of Gen Z. “The younger generation is embracing and deifying women like Jane Fonda and Frances McDormand. They just love cool women, whether they’re older or different to them. They’re so much less judgmental about other women of all shapes and sizes. I observe that with my daughter. They look at the whole woman, instead of some super-airbrushed, FaceTuned Instagram photo. I like the trend I’m seeing.”

Gwyneth Paltrow and her Contradictory Approach to Plastic Surgery

It is a little bit odd to hear Gwyneth Paltrow discuss plastic surgery because she often seems to be obsessed with the topics of wellness, living a “clean” lifestyle and using natural ingredients to fight the aging process. When it comes to her own appearance, Paltrow seems to take an approach that is contradictory to the topics listed at the start of this section.

In a magazine interview, she said “I’ve probably tried everything. I would be sacred to go under the knife, but you know, talk to me when I’m 50. I’ll try anything. Except I won’t do Botox again, because I looked crazy. I looked like Joan Rivers.”

As shown above, the feelings that Paltrow has regarding plastic surgery have seemed to change over the years or been in contrast to earlier or later opinions. It remains to be seen how she will address the topic of plastic surgery in the future but it is almost a given that she will share her thoughts with the public.