One of the most popular cosmetic surgery procedures that have grown in popularity in recent years is the desire to strengthen and define the look of the chin. The chin can start to recede in appearance as a person ages and it can also lose volume as a person gets older. A person that has a chin that is considered to be “under-projected” is often looking to make a change in the shape and definition of this area. Let’s take a look at the various methods available to augment and better define the look of the chin.

Patients that are suffering from a good amount of lax skin and loss of volume are often ideal patients for a chin implant. The procedure can take less than an hour to perform and can be scheduled after a consultation appointment. The surgeon will show the patient chin implants of various heights, lengths and thickness in order to determine the size that best fits their body and their desired results.

An incision that is virtually invisible is then made under the chin in order to raise the skin. The chin implant is placed in a pocket and then secured to the soft tissue or bone with screws or sutures. The incision is closed with sutures.

The chin implant can also be placed by creating an incision in the mouth in order to create a pocket in the front of the jawbone. The chin implant is then placed in the pocket and the incision and then it is closed with sutures.

The results of a chin implant are considered to be permanent unless the patient decides at some point to have the implant removed.

While some patients want a more pronounced and defined chin, they might not want to undergo an invasive surgical procedure to achieve the desired results. These patients can have filler placed in the chin to help provide a more sculpted and contoured look to the area.

Filler is a good option for patients that want to make a change in the look of the chin/lower face but they are not sure if they want to commit to having surgery such as a chin implant. Plus, fillers can provide a large or small amount of augmentation so they are an ideal way for patients to determine the amount of augmentation they want to see in their chin. As opposed to the surgical option of chin implants, fillers can be placed in the chin in about 15 minutes or less.

Popular chin filler choices include Juvederm Voluma and Restylane Lyft. The doctor uses a needle to inject the filler into the chin area. The result is an additional amount of projection to the chin, a lengthening of the jawline and a better definition to the chin. It can also help the chin to be better balanced in its appearance with the other facial features.

The results of fillers are not permanent so patients will need to have follow-up treatments in order to maintain the results.

If the patient is suffering from a good amount of wrinkling in the area of the chin, Botox can be injected into the muscle that is over the bone.

If patients want a surgical solution to gaining more projection to the chin, it can moved back if it has too much projection as well as moved forward it is does not have enough projection.

One of the main reasons that chin fillers and chin implant procedures have grown in popularity is because of the ongoing pandemic. The need to wear a mask on the bottom half of the face during COVID-19 means that others will not be able to easily view changes made to the chin during the healing process. People that want to achieve a better definition to the chin can easily hide any signs of having a treatment simply by wearing a mask.

Some people also feel that the appearance of their chin is overly long and hangs down too much when the profile is viewed. Removing some of the soft tissue under the chin can be accomplished by making an incision under the chin in order to remove the designated amount of tissue. A chin that has too long of an appearance can also be altered by tightening the skin that is located beneath the chin.

Chin Definition Combined with Other Procedures

Whether a patient wants to chin filler or chin implants, patients should schedule a consultation appointment with a board-certified doctor that is experienced in providing the results desired by patients when it comes to size, contour and definition of the chin.

Note to Self- What to Ask Yourself Before Botox or Fillers 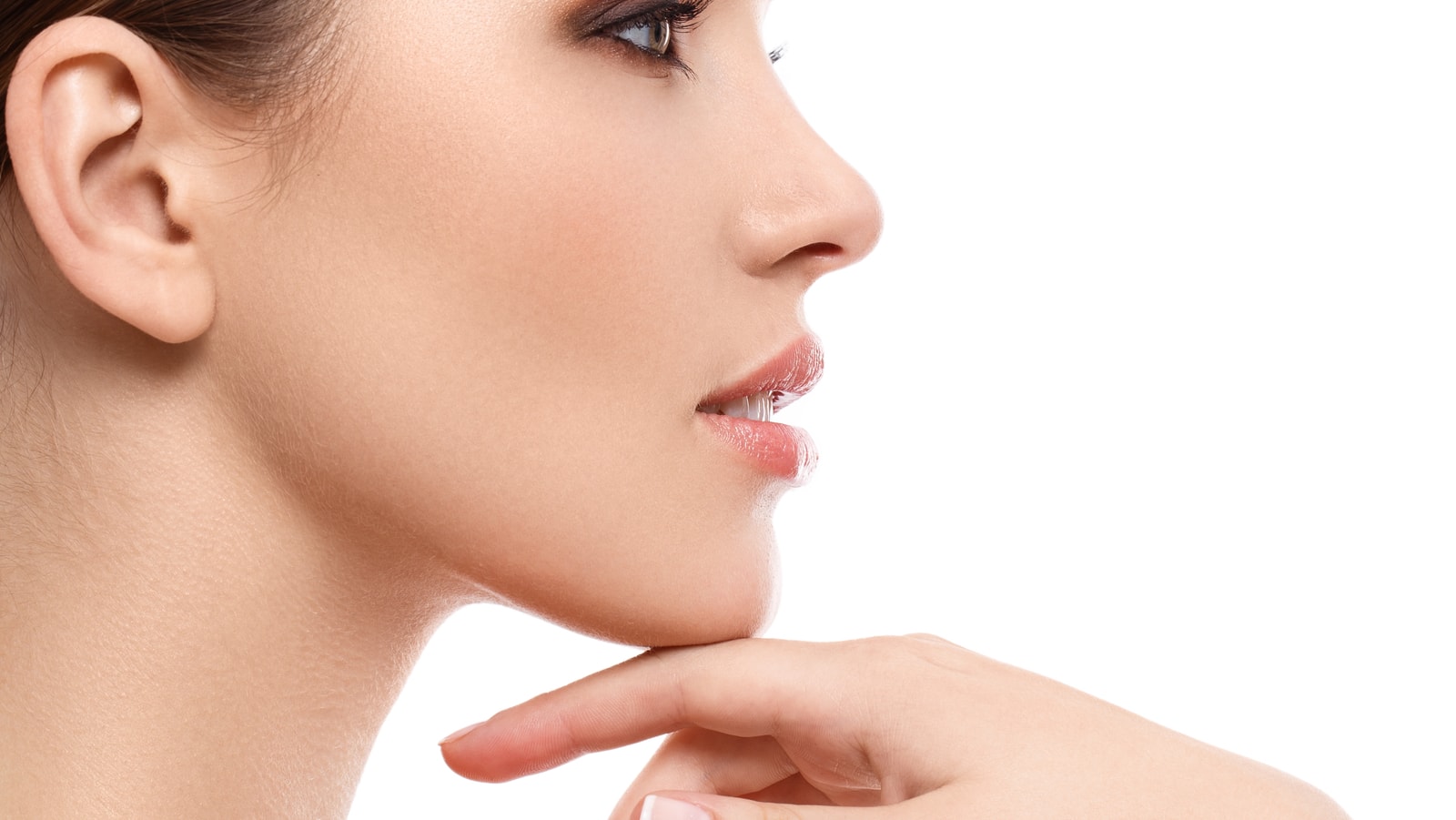 Chin implants, or mentoplasty, is a cosmetic procedure which uses prosthesis to augment the shape of the chin and lower jaw. Chin implants are...... Read more > 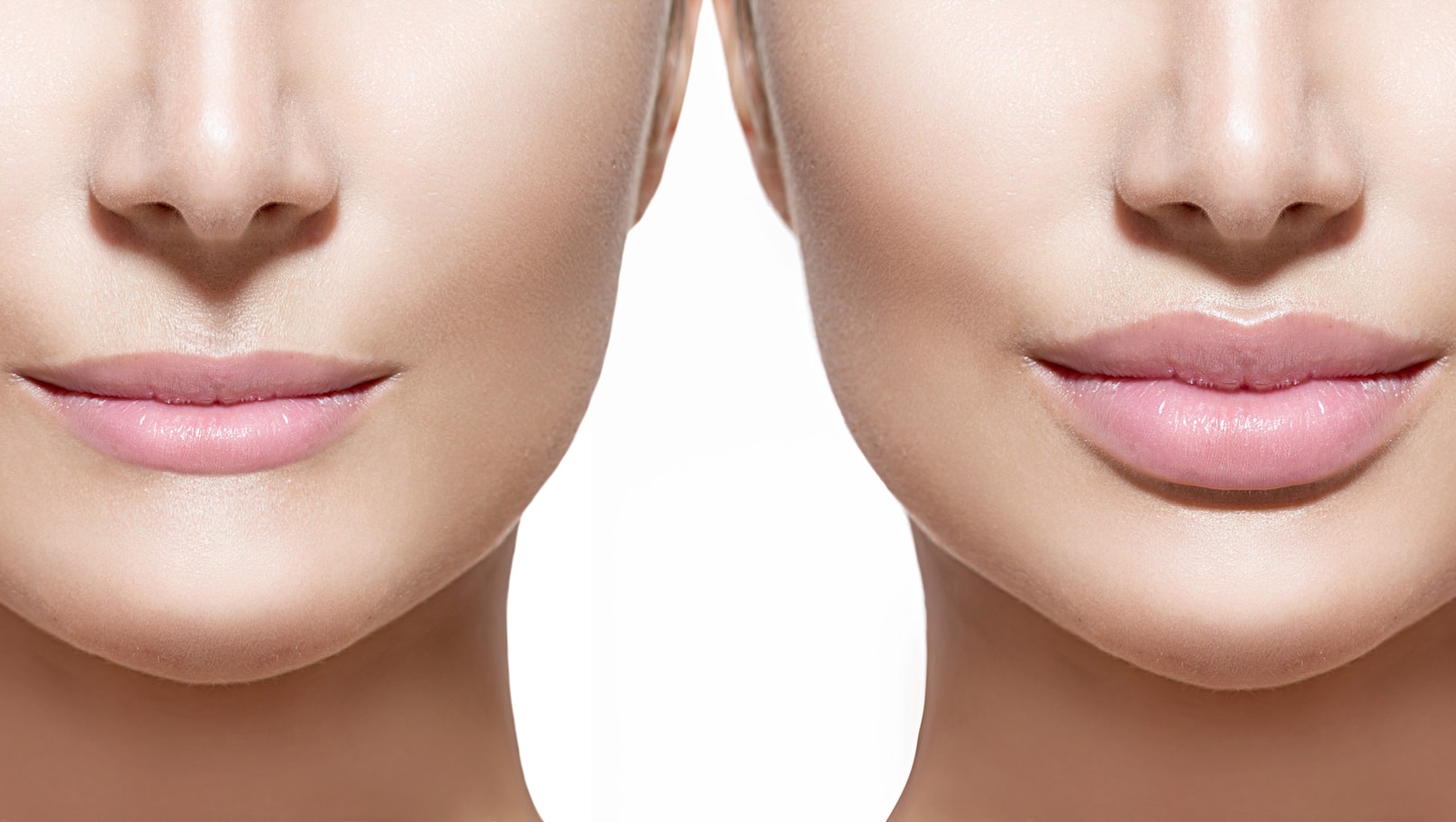 Lip fillers, also known as soft tissue fillers, are an injectable material used to gain fuller, shapelier lips. There are many different types of...... Read more >