Discover the Company Cashing in on Plastic Surgery in China 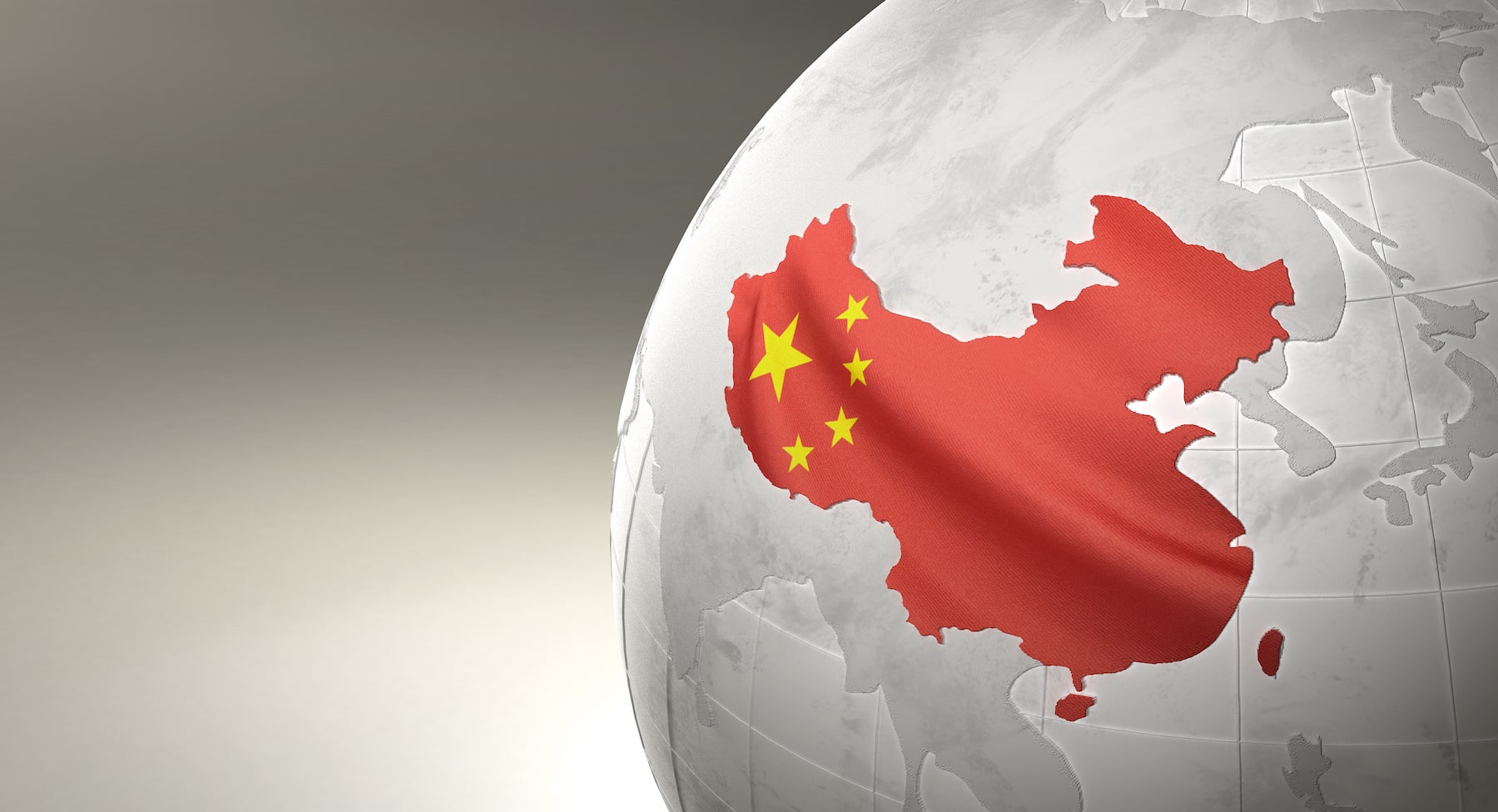 The Company Cashing in on Plastic Surgery in China

In May of this year, a company based in Beijing, So-Young International, raised $179-million dollars thanks to an initial public offering on the Nasdaq Stock Market. Many people refer to their online platform as the Yelp of the plastic surgery market in China as the online platform seeks to connect cosmetic surgeons with a growing audience seeking to refresh, rejuvenate and alter their appearance in China.

As part of their services, So-Young takes 10\\% of the amount of money spent by patients once they are connected to the cosmetic surgeons. Because of this influx of money, So-Young started to be profitable in 2017 which is only four years after it was founded. One of the reasons that So-Young, as well as its competitors, are doing so well is because China has a large beauty-focused Internet culture as well as a growing economy that makes it possible for its citizens to afford plastic surgery (China has the second largest economy in the world).

In the past, parents used to create college funds for their kids but they are now adding plastic surgery to the budgets of what they want for their children. In fact, some females take out “face loans” for plastic surgery because they hope making changes to their appearance will help them increase their future income.

As recently as 2015, a total of 400-billion yuan (almost 57-billion American dollars) was spent in China on plastic surgery procedures. Experts say this number is expected to double by the end of this year. If that number does double, China will be the third-largest plastic surgery market in the world after the United States and Brazil.

Even with the growing amount of plastic surgery patients in China, taking advantage of this growing market is not always easy for providers of medical services. The market for medical services in China is very competitive as there are more than 10,000 service providers.

Patients look for doctors via multiple methods such as billboards, online search engines and e-commerce platforms. These methods are not always effective in reaching patients because the audience cannot always be easily identified and targeted. This means medical providers are spending a good amount of money on trying to finding customers even though their efforts are not always successful.

Online platforms, such as So-Young, advertise their service as a more efficient way for doctors and consumers to connect with each other. The So-Young app provides education, online communities, advertising, user-generated blogs and consulting services to try and get interested customers to convert into actual patients. Almost 2-million people a month used the app in the first quarter of this year and the app host around 4000 service providers.

It has been reported that two-thirds of the revenue enjoyed by So-Young is generated by targeted ads placed by service providers. The 10\\% share So-Young gets from the transactions that are booked through its platform accounts for the rest of its revenue.

It should be noted that So-Young is not the only company providing these services in China. Although they account for about one-third of the market share, there are other rival companies that offer similar services and the amount of competition is expected to grow.

There are some concerns about online platforms such as So-Young that are shared by patients as well as business experts: