One of the most popular cosmetic surgery procedures in Asia is blepharoplasty due to the estimation that around 50% of Asians lack an upper eyelid crease. A double eyelid surgery, which is also known as the creation of a supratarsal crease or upper eyelid, is the most commonly requested cosmetic procedure in Asia as well as the third most common cosmetic procedure requested by Asian Americans. For Asian American patients, the positive attitude towards plastic surgery in the United States has resulted in a demand for facial features that combine Western features along with a desire to be Instagram ready at all times.

Asian Americans and Their Aesthetic Desires 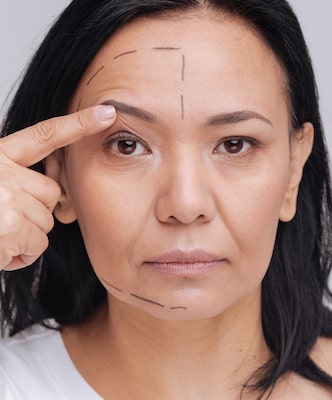 In an online interview, Christine Chiu, one of the founders of Beverly Hills Plastic Surgery, said, “Asian American standards follow the Western beauty standards, but even more closely: more contouring, more highlights, bigger, better. Whether it’s cheeks or jawline, breasts or butt, everything is highly carved…[The Asian look] is youthful and genteel, kind of fading away as much as possible.”

Many Asian American patients are also interested in having rhinoplasty to address issues such as a less-defined bridge and tip in order to create a nose with a higher bridge and a shape that is more traditionally European in appearance. This group of patients is looking to blend the standards of beauty between Western and Eastern faces as some patients are starting to show an interest in Eastern aesthetic surgery.

In the past, cosmetic surgery procedures for Asian American patients were often heavily influenced by the anatomy of Caucasian patients (which is not always applicable for the desired changes to Asian features).

The past few years have seen an increase in the number of Asian American patients wanting to gain more exaggerated features such as larger eyelid creases and fuller foreheads achieved through the transfer of fat. These facial feature desires often come from social media posts where the photos are altered or enhanced through photo filters and apps. Some patients also want to achieve a look like an anime character with big eyes that look like a cartoon character. Even though these patients know their desired results were created by filters on social media, they still want to know if it is possible to achieve these results in their real life.

In cases such as these, it is up to the doctor to determine if the patient wants to make the desired changes to benefit their own physical and/or mental health of if the desired changes are simply being requested to follow a current trend. If the changes are desired because of a trending look, the doctor needs to remind the patient that trends come and go and what they want to achieve with their look at this moment might not match what they want to achieve in the future. 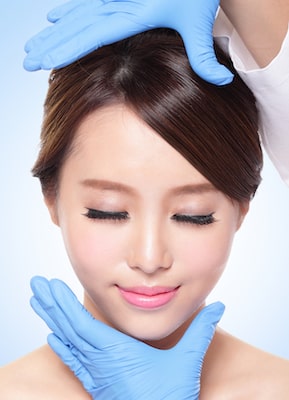 As cosmetic surgery techniques have evolved, and the results are being displayed on social media, younger patients are looking to make a change in their appearance in order to delay the effects of the aging process.

One of the latest cosmetic procedure trends gaining in popularity among Asian American patients is enhancing or refining the appearance of the jawline. Patients are looking to reduce the look of facial jowls, use Kybella to lessen the look of a double chin and remove buccal fat located under the cheekbones to give the face a shape like a heart (as seen on models such as Bella Hadid). As discussed above, many doctors do not like performing procedures based on a trend (like the heart-shaped face) because these trends often seek to make changes based on a certain/central point of the face instead of seeking to gain better harmony and balance in the features.

Many Asian American cosmetic surgeons are speaking out against the idea of making changes to the eyes of Asian American patients. The “fox eye” beauty trend is being compared to the almond-shaped eyes of people of Asian descent. Celebrities and social media users are combining eyeliner, eye shadow and fake eyelashes to gain a more upward look to the eyes that give them a more elongated look. The idea of attributing the natural almond-shaped look of the Asian eye to an animal is viewed by some as an insult to the Asian community as well as an appropriation of Asian features instead of a compliment to the culture.

Asian American doctors do have some hope that the beauty ideals seen on Instagram (created using facial filters and apps) will not always be a dominant force in cosmetic surgery requests. They still see a wide range of individual tastes among their patients and not everyone wants to have the same features as every other person they see on social media. They still believe many Asian American patients will want to represent their heritage instead of simply trying to chase beauty trends and gain the latest look they view online.

Non-Surgical Jawline Contouring - Which Procedure is Right For You? 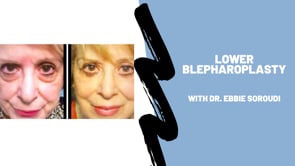 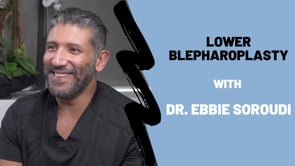