Learn why Americans Use Botox 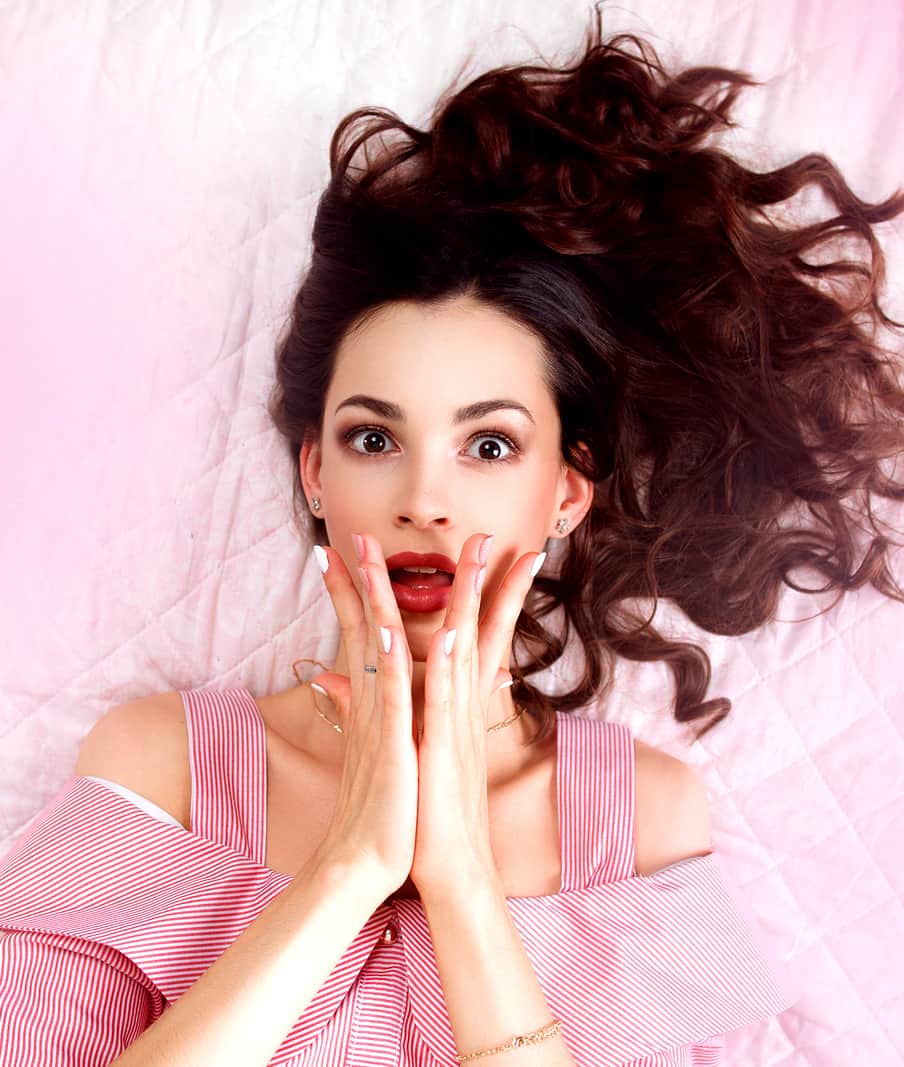 Following a study regarding the use of Botox, the American Society for Aesthetic Plastic Surgery reported on a rise in the number of women who use the product. According to their estimation, women between the ages of 19 and 34 have seen a 41% increase in the use of the treatment since 2011. It should be noted that men are not being left out of the equation as they now account for 10% of Botox users.

Why Women use Botox

While many women turn to Botox to try and stop the formation of wrinkles and smooth the appearance of their skin, a gender studies professor at Louisiana State University feels this is a flawed idea. Dana Berkowitz, a former Botox user, wrote a book called Botox Nation: Changing the face of America. She claims the expectation of Botox preventing wrinkles is based on an unrealistic idea of what Botox can do to the appearance of a person. She also claims this is why patients need to make frequent return trips to the doctor. “I love Botox but the only problem is that now the attention is taken away from my forehead and I’m starting to notice my parentheses around my mouth. I feel like I want fillers there.” Berkowitz added, “This book attacks the whole ‘preventative’ concept of Botox. While Botox remains a cosmetic product that has a myriad of uses, e.g. obstructing over-active sweat glands and easing depression, this book takes it to be an insidious tool of a beauty biz, more or less saying it is another way of making women feel inadequate.”

In her report, Berkowitz said, “You’re injecting the neurotoxin into your facial muscles to prevent them from being able to move. If you can’t express an emotion for long periods of time, you don’t get certain lines. However, the problem is that Botox only lasts for between four and six months, so once you start seeing those lines form again you go back. Women I interviewed talked about it in terms of it being additive. One said she was ‘crack-like’ about it”. I think doctors are trying to create lifetime consumers.”

Another interesting fact about the use of Botox is that women are not the only patients seeking flawless features. Men also use Botox and they are spending thousands of dollars to heighten their physical features as well.

Another aspect Berkowitz discovered about the Botox industry during her research is that many beauty pros and cosmetic surgeons encourage patients to start treatments early. According to her research, Berkowitz interviewed women in their 20s and 30s about their reasons for having Botox placed in their bodies. She found that many of them perceive using Botox as a precautionary measure against wrinkles. According to the previously mentioned study by the American Society for Aesthetic Plastic Surgery, the use of Botox has grown much more among younger patients (22-40 years of age) than patients in their 60s and 70s.

Berkowitz noted in her interviews there are some patients who suffered side effects such as droopy eyelids and blurry vision.  There is a trend among patients that, once Botox helps in making the skin look smooth by reducing the number of wrinkles and lines on the face of a person, patients then begin to focus on other areas of their body they see as needing improvement. This leads to the use of other cosmetic procedures such as dermal fillers.

Berkowitz said she did not make the decision to use Botox until she reached the age of 34. Her decision to use Botox was motivated by getting older as well as reading hundreds of articles on the subject while researching her book. Although she started receiving compliments for her appearance, she described the treatment as strange because something foreign was taking over her face.

There is one big misconception about Botox and that is the perception that Botox alters the way the face of a patient looks. This myth is simply not true. Botox will temporarily paralyze the “under attack” muscles. Botox reduces the ability of the patient to make expressions that form lines or wrinkles in the face. These lines actually depend on the fact that patients move their faces differently. Some people are always making surprised faces or raising their eyebrows when they are trying to make a point. Other peoples are inclined to grimacing and get deep lines between their eyes. Anytime these movements are made, the appearance of forehead lines starts to become an issue for patients of all ages.

The Beginning of Botox Discussions

After Berkowitz’s application of Botox at the age of 34, she said she started to experience some shame from using Botox. Berkowitz does say that one good aspect of having the treatment is that it has started discussions about feminism and body culture with her students and has led to a greater understanding of the implications of having Botox.