5 Good Reasons Why Synthol is Not for You 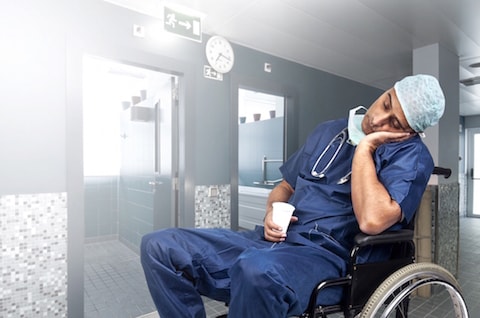 The present day sport of bodybuilding has taken a very different route compared to its glory days in the 70s and 80s. Having great aesthetics is now out the window and being the biggest is what is important. World-class competitors of today are breaking world records left and right with the size of their arms, chest, back or legs. Even though some look disproportionate, with their guts swollen from the variety of human growth hormones and performance enhancers they have to take, judges are still giving them praise because of how big they are which never would have happened in the past. Synthol has been around since the 1920s and usually consists of chloral hydrate, menthol, veratol, resorcinol and salicylic acid. Developed by Maurice Bunau-Varilla, it was first commercially available in France. Initially, it was promoted to be a “cure-all tonic” but it was mainly used as a mouthwash or packaged as a gel and spray for treating muscle pain. However, it was never designed to stay inside the body for months at a time and was later rebranded as enhancement oil and sold to be injected directly into the muscles.

Impact of Synthol on Society

The notion that “bigger is always better” is no longer limited to judges and bodybuilders on the stage. Today, Synthol is popular among young adults, casual bodybuilders and professional male models looking to get fast results. Taking the easy way out and using enhancement oils can give bigger looking muscles but chances are the person will experience some type of complication while using it since most people take it without the help of a professional.

Functionality and strength, a side-effect that people get from building real muscles, is of little importance to some people. In fact, some are so ill-informed that no matter how disproportionate and unaesthetic their bodies may look, they seem gleeful and almost proud as they pose for the camera until they are rushed to the ER a few months later due to an infection or muscle necrosis.

How Synthol is abused

It’s important to note that professional bodybuilders have been using site enhancers for years but never with the intention of replacing healthy nutrition and proper strength training. This is unlike the rising amount of misinformed users who are abusing it today. Synthol has been used in bodybuilding to increase muscle mass to a specific area which helps people surpass possible size limitations caused by their genetics. By consistently injecting the oil deep within the muscle tissue, it will build up within the area and create a space that can slowly be replaced by real muscle as the oil gets processed and removed by the body. This is how people break through their genetic limitations. However, it becomes substance abuse when the average person decides to use it excessively while forgetting to exercise and eat healthy.

Side Effects of Synthol Use

Some ill-informed souls have taken such a liking to these substances that they inject themselves multiple times on a daily basis. 1-3ml a day may not sound like much but, after a few months to a year, the muscles can swell in a very unnatural way and can cause serious medical conditions. Let’s take a look at some of the side-effects people may experience when using Synthol.

The best course of action is always to follow a healthy diet and never skip any workout days. But for those that decide to take the easy way out, there may be a few additional options available for their use:

Keep in mind that there is always a way of doing something right as well as doing something wrong. Some people have seen great results using site enhancement oils despite the horror stories out there. Getting the desired look to the body is a serious matter. The decision to get that perfect body through plastic surgery, steroids or Synthol is a personal one. Keep in mind that there are risks to any decision and there can be major consequences to committing to any of these options. 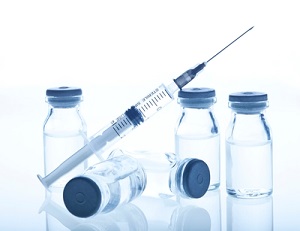 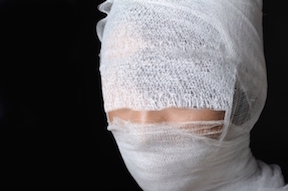 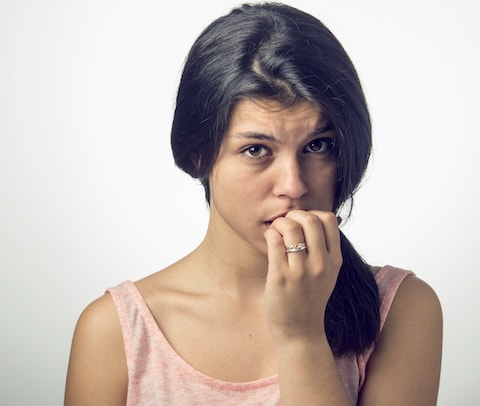 Get Virginity Back with Hymen Replacement Surgery 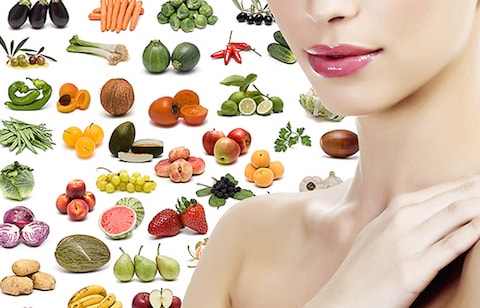 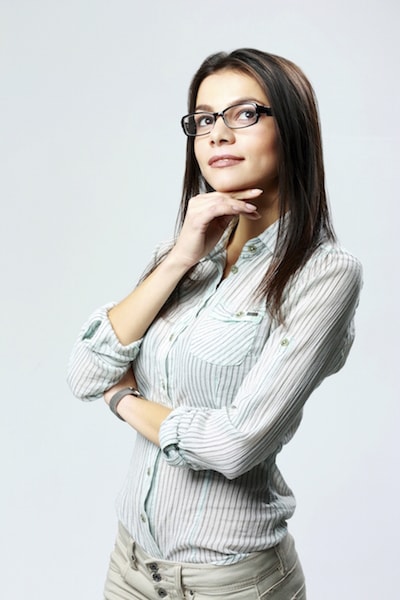 3 Ways to Finance Your Plastic Surgery